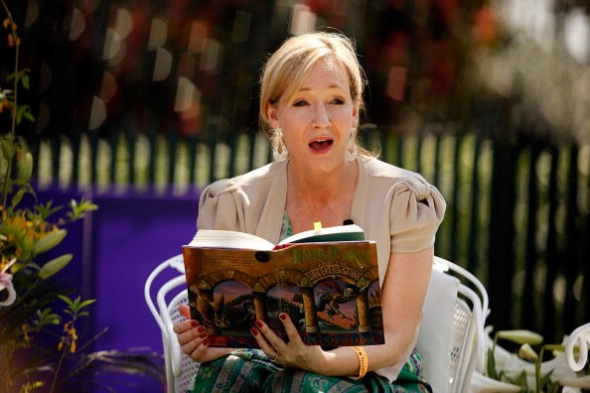 JK Rowling celebrates her 50th Birthday and her hero Harry Potter turned 35 today. (photo)
RIP to Richard Griffiths, who played Vernon Dursley in the films and shared a birthday with them.(x) 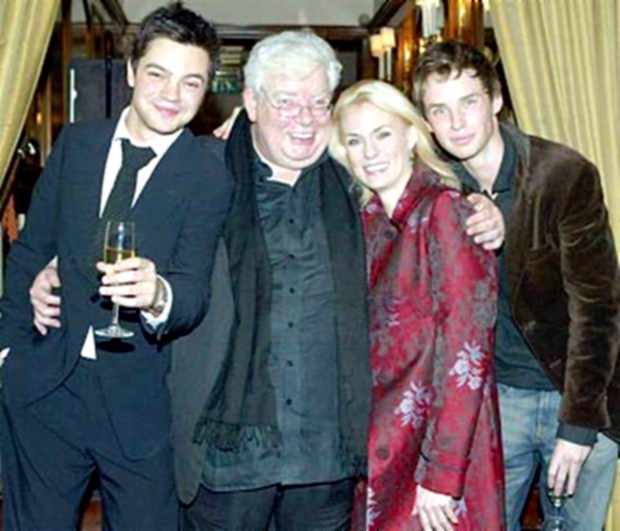 The Guardian: JK Rowling hints Fantastic Beasts movie will reveal 'American Hogwarts'
JK Rowling has confirmed on Twitter that the existence of a long-mooted American school of witchcraft and
wizardry could be revealed in new Harry Potter spin-off movie Fantastic Beasts and Where to Find Them.
...the institution’s name is “immigrant” in origin, is not based in New York, and is founded on principles of
magic relating at least partly to Native American culture. 
Eddie Redmayne, who will play lead Newt Scamander in the series, was spotted in the northern English
town of Ludlow (a possible movie location) over the weekend. According to local fans who met him at a shop,
Redmayne claimed he was in town to visit friends, though residents heard otherwise....

This full image will be featured on the upcoming deluxe HP1 edition, the Harry Potter
and the Sorcerer’s Stone  fully illustrated by award-winning artist Jim Kay. (x)

The casting call for young Modesty stated that the girl chosen would have to be available for filming from August until January 2016, though it never confirmed it would start then, so it is plausible the movie already began production. Modesty's casting has yet to be confirmed by Warner Bros.

Dan Fogler, who will play Muggle Jacob in the series, left these two cryptic tweets on Monday, leading to believe
he is well into production for Fantastic Beasts, as well. 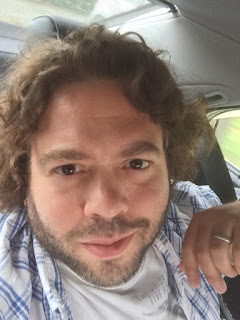 lost 15 pounds of fat not $ in the uk getting ready 2 ride some dragons! pic.twitter.com/qDTJhXUoFd
— Dan Fogler (@mrdanfogler) July 27, 2015 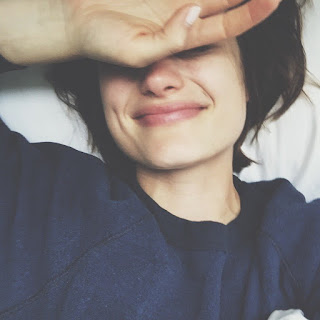 ... Alison Sudol, who will play Queenie, younger sister of Tina (Katherine Waterston), confirmed on her Instagram that she got to London this past weekend to begin her 'next chapter' - that being the film series.
"I got up and was going to do all kinds of stuff and then instead I got back into bed and have done no stuff at all. It's raining and it sounds so soothing and lovely overhead. So unbelievably excited to be here that I would do a cartwheel if it wasn't so nice and cosy in bed. Feeling so grateful and happy and warm and overwhelmed with love. #jetlag #london #newchapter#happiness"

alisudol (x): simply magic. over the moon. such an honor. #fantasticbeastsandwheretofindthem...
They are both very excited.

Dan Fogler confirmed, that the filming hasn't started yet, it's in prep stage.

A poster from DeviantArt 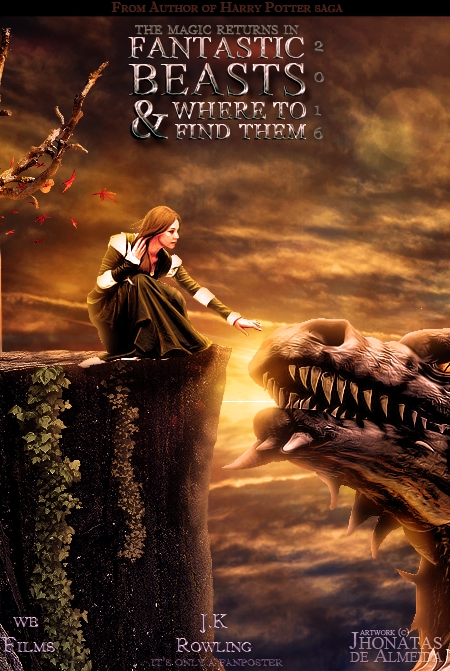 Wikia page of the film trilogy