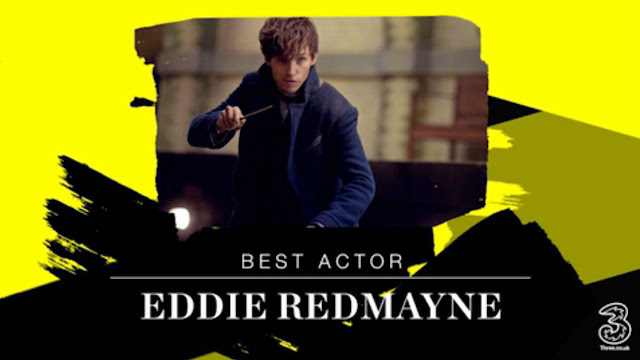 The ‘Three Empire Awards’ show, in which the nominations and winners are voted for
by the public, took place tonight in London at Roundhouse, Chalk Farm.
You can check the winners list here.
Fantastic Beasts and Where to find Them was nominated for six award and received four,
including Best Actor, Eddie Redmayne (who sent a recorded video message), costume design,
production design, and achievement in make-up and hairstyling.
Eddie was up for Best Actor against Ryan Gosling (La La Land), Ryan Reynolds (Deadpool),
Casey Affleck (Manchester by the Sea), and Benedict Cumberbatch (Doctor Strange). 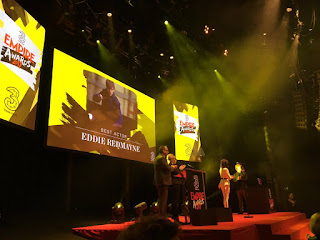 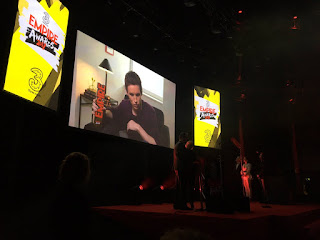 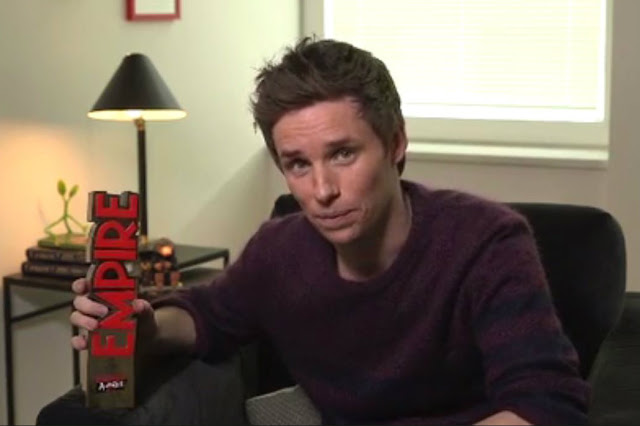 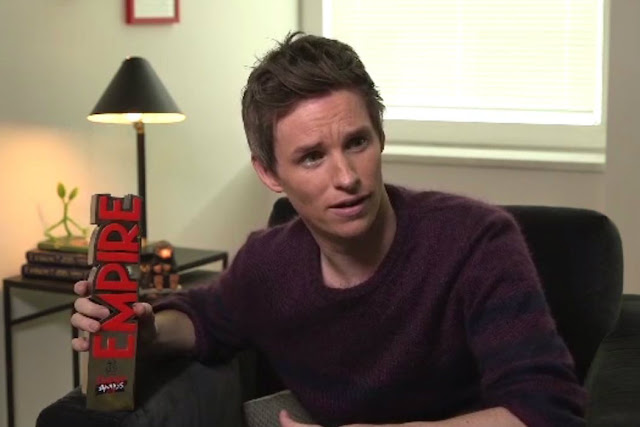 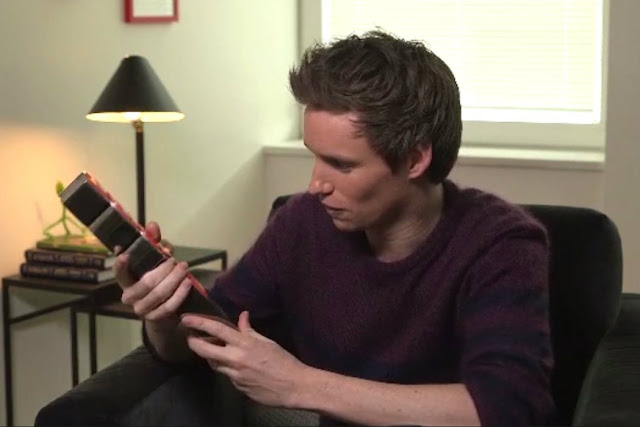 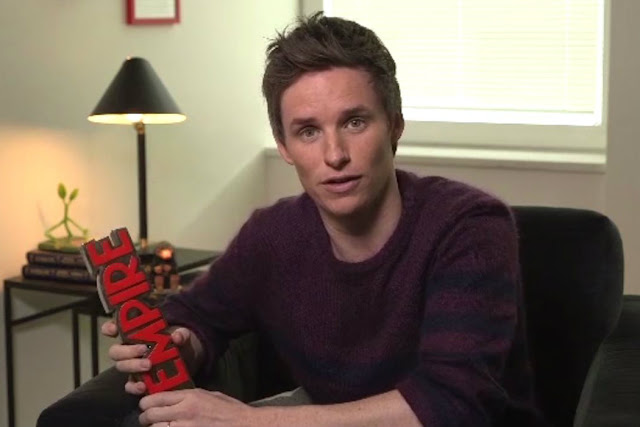 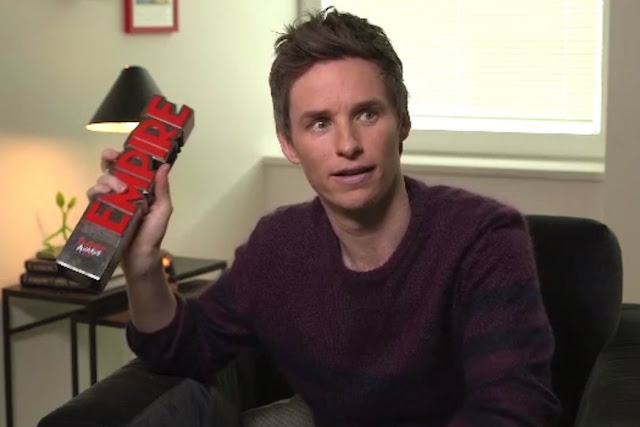 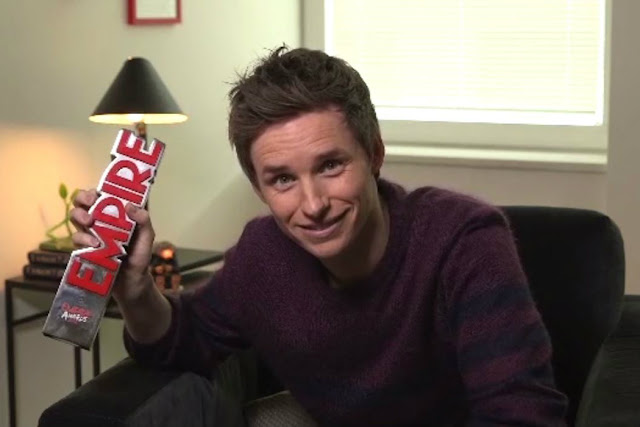 Videos of the acceptance speeches are here
"Gutted I can't be with you this evening," he says, "particularly as the Empire awards
is renowned for being the most debauched evening. If it's not going like that, maybe
drink more. I will take this back to Leavesden and it will galvanise us as we move
into the second film. I will keep this shiny object away from the Niffler." (x)