Stephen Hawking has had the same trademark voice for 30 years and has now decided
it's time for a change. Watch him view the audition tapes from hopeful celebrities...
Written by Daniel Audritt, Kat Butterfield, Jon Aird and the cast. 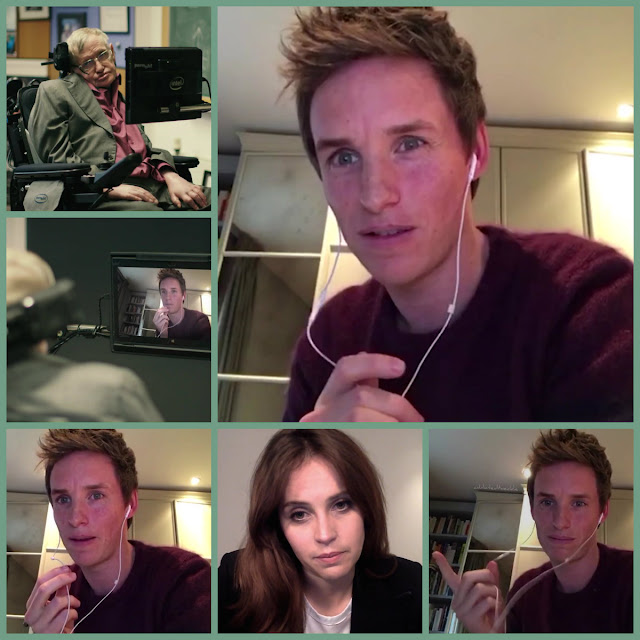 Eddie Redmayne, who took home the Oscar for his portrayal of Hawking in the film The Theory
of Everything, sent in his tape — though he was a little annoyed that he even had to audition.
“So what is it, like a sequel?” he said. “If they want me to go through that again they’re going
to have to pay me a s—load of cash.” Hawking’s decision? You’ll have to listen to find out!
The celebrity-studded Red Nose Day, which is mounted by Comic Relief,
airs live on BBC One in the U.K. on Friday night,
and will air in the U.S. on May 25 on NBC. (x)
A special TV sequel to the 2003 film Love Actually also airing
as part of the British charity's Red Nose Day telethon.(x) 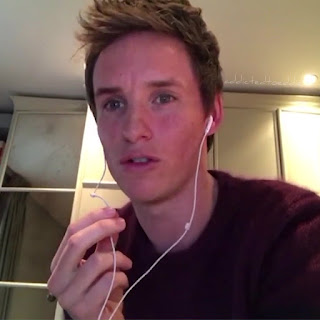 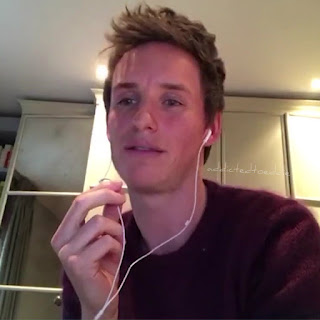 Eddie is also helping Comic Relief, having voiced a special audiobook
version of J.K. Rowling's 'Fantastic Beasts and Where To Find Them,
If you want to support the charity, you can donate here