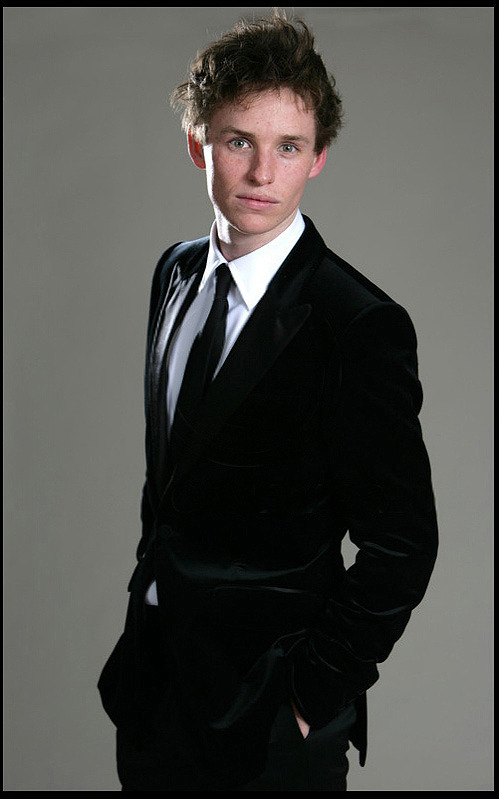 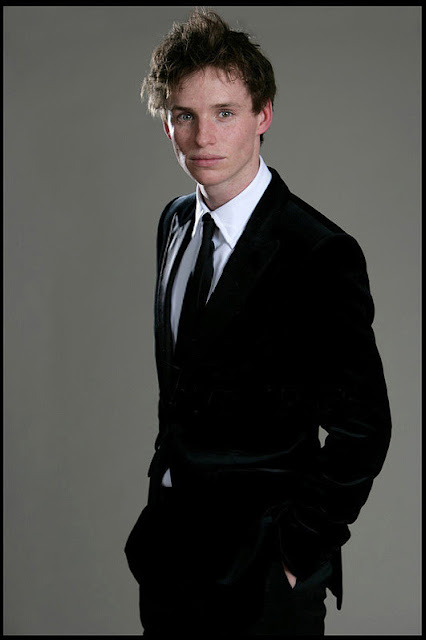 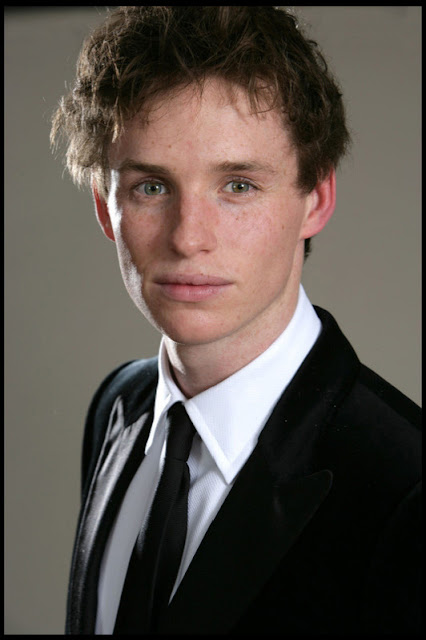 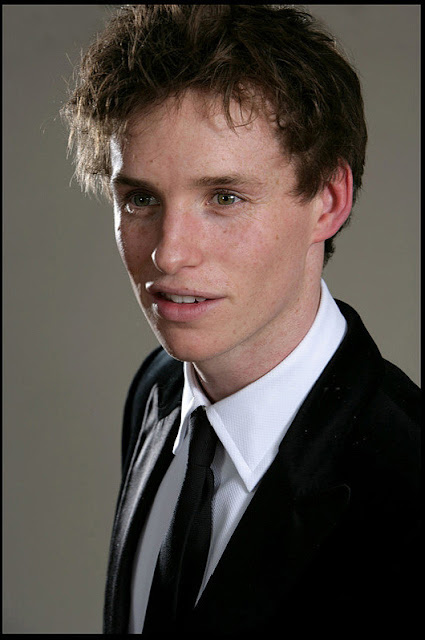 Martin Pope's epic career spans decades and covers subjects as diverse as world poverty
and war torn streets, to The Baftas, food portraiture and The Chelsea Flower Show.
Martin Pope's work has appeared in National and International publications such as
Time magazine, The Daily Telegraph, The Guardian, The New Yorker, The Sunday
Times magazine and Der Spiegel. Represented by Camera Press, Martin Pope is
featured yearly in the reference book Debrett's ' People of Today '. - Official site