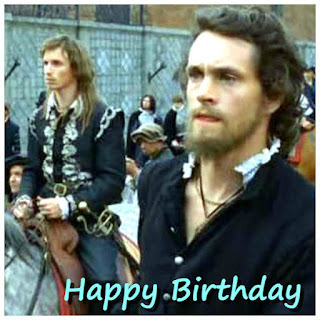 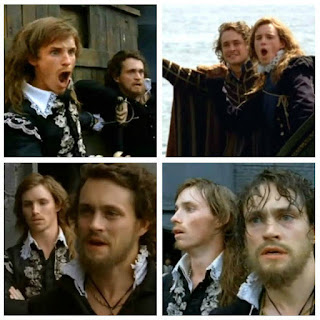 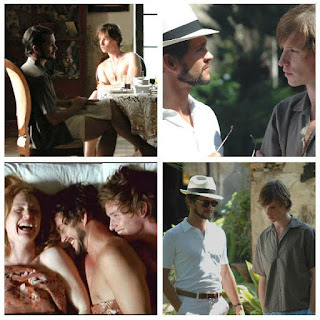 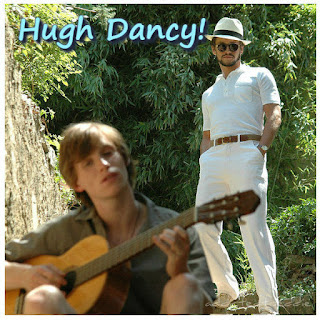 They worked together first in the Tom Hooper directed HBO film Elizabeth I. in 2005.
Eddie played Southampton as having a crush on Hugh Dancy's Earl of Essex. Later in
Savage Grace Hugh played Barbara's gay friend Sam Green, who became Tony's lover
and even had a three-way with Tony (Eddie Redmayne) and Barbara (Julianne Moore).
Happy Birthday Hugh Dancy!

"What I found kind of weird the first time I kissed a guy is that it's
remarkably similar to kissing a girl - only slightly hairier. It was
a bit awkward in Savage Grace since Hugh Dancy is a mate..."
(Eddie in Angeleno Magazine June 2008 - my post here)