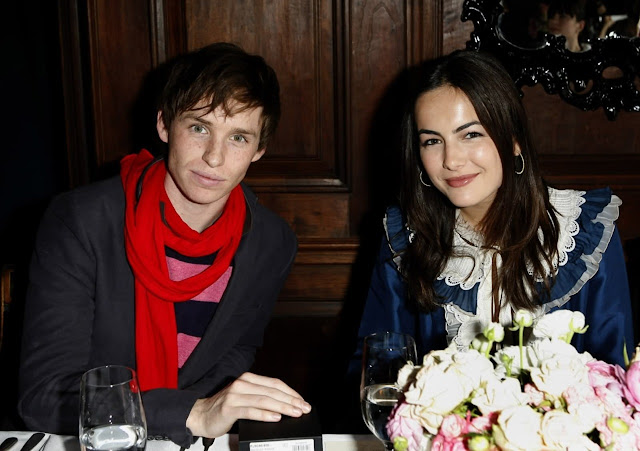 Mulberry Lunch Hosted By Brooke Shields at the Soho House LA on 22nd February 2007. (x)
I browsed the old posts about Eddie Redmayne and saw this photo of him and Camilla Belle
posted by iloveeddieredmayne on tumblr seven years ago. This is their first public appearance
together, that I found, followed by a few others, and this inspired me to make this post.
More photos of Eddie at the event in Eddie Redmayne Web Gallery
The talented actress supports charities like Kids With A Cause, which assists
children suffering from poverty, hunger, lack of education, neglect, or abuse. 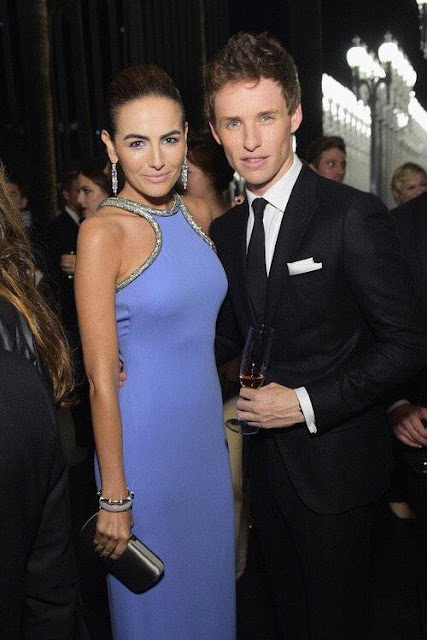 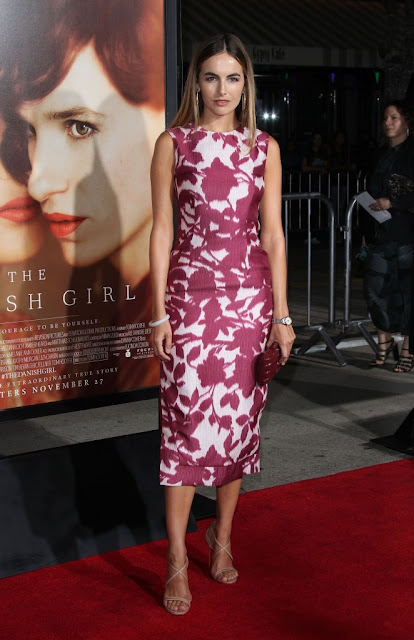 Camilla Belle was in attendance along with Eddie Redmayne at
The Danish Girl Premiere on Saturday night November 21, 2015
at the Westwood Village Theatre in Westwood, California (x) 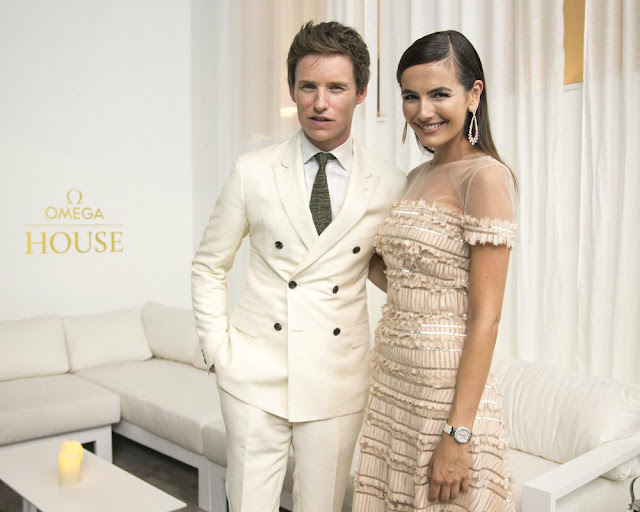 Enhancing the glamour of the evening, the Opening Night of OMEGA HOUSE
was also attended by several notable guests including His Serene Highness Prince
Albert II of Monaco; legendary Brazilian sailor and OMEGA friend, Torben Grael;
Brazilian designer Francisco Costa; and American actress Camilla Belle.
They shared the red carpet with Eddie, who spoke about his excitement in opening
the House, saying, “I was told that OMEGA HOUSE was going to be breath-taking
and it is. It’s going to be a great place to people-watch and hopefully see if I can
spot a few Olympians. It’s Heaven.” Speaking on stage during the evening, Eddie
also gave his impressions of Brazil. He said, “I’ve never been to Brazil before.
But this country has such a reputation for energy, for vibrancy, for culture, dance
and music. But all of my expectations have been superseded. My wife and I feel
very lucky to be here.” (source: www.watchprosite.com)

Email ThisBlogThis!Share to TwitterShare to FacebookShare to Pinterest
Labels: friends