More TToE deleted scenes from the upcoming Blu-ray and DVD

2 Scenes - Find out Why These Deleted Scenes Aren't in The Theory of Everything
two scenes that even further illuminate the love story at the heart of the film, but sadly ended up on the cutting-room floor. See these beautiful moments between Stephen Hawking (Redmayne) and Jane Hawking (Jones) unfold, and hear director James Marsh explain why he made the difficult decision not to include them in the final version of the movie. - Video on popsugar.com 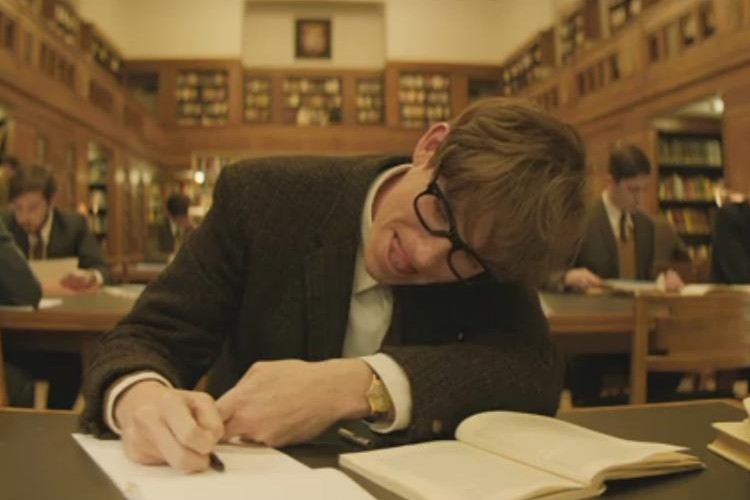 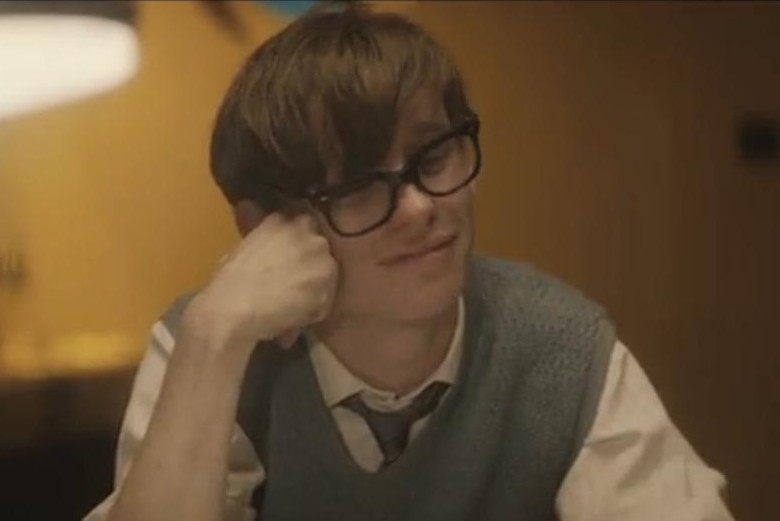 Helping Stephen Into the Car Feuturette
The exclusive scene showcases Jane (Felicity Jones) helping her husband Stephen Hawking (Eddie Redmayne) into the car. James Marsh explains that the scene didn't make it into the film because, "it felt too long," but adds that the scene has "real power" and that they ended up just using the very end of this scene in the final film. - Video on movieweb.com

The Theory of Everything - Stephen Meets the Queen.


One more The Theory of Everything deleted scene - video

The Theory of Everything DVD and Blu-Ray, available Feburary 17.
Posted by Jutka at 5:53 AM