Eddie Redmayne out and about in London yesterday March 14, 2015 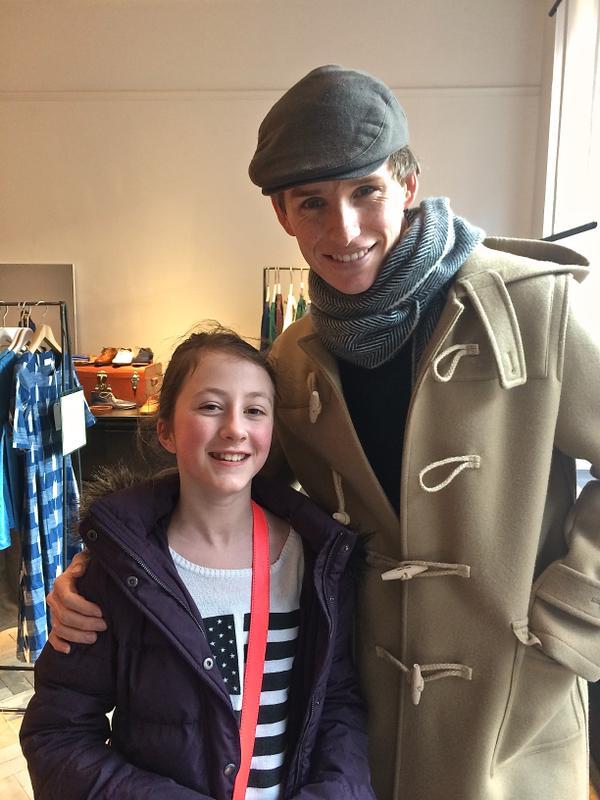 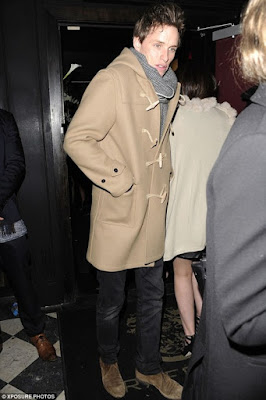 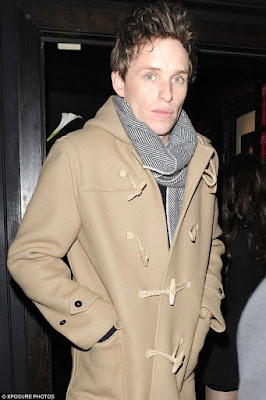 He is still out and about taking train rides. 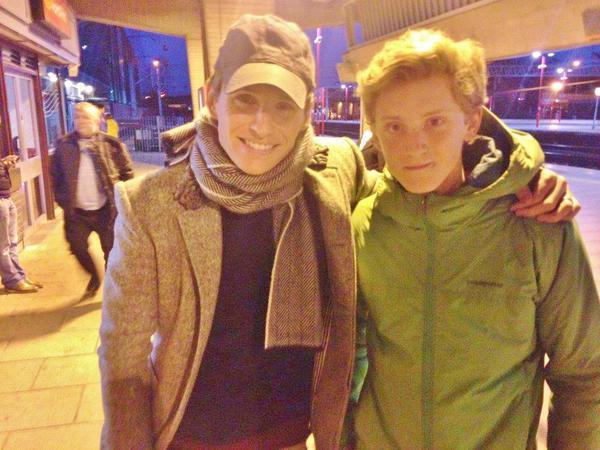 One Year 10 student with Eddie Redmayne at Stafford Train Station last weekend! (via)

And an older fanpic from the Turin Film Festival Nov.25, 2014 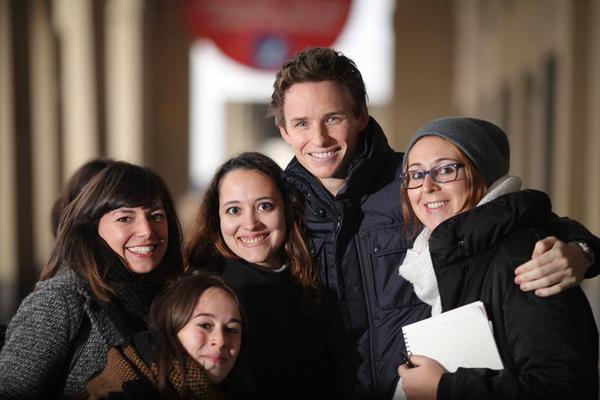 News - The Danish Girl filming in Brussels next week
The production looking for extras for filming ‘The Danish Girl’ in Brussels. Date of shooting 17-20 March.
According to an other source on Twitter filming begins tomorrow.


Happy Mother's Day to everyone involved!
For this occasion I recommend you my old post about Eddie's film and play mothers
Photos of Eddie with his mother in these posts:
Eddie Redmayne's Family
Tony Awards June 13, 2010
Eddie in Paris
NYC Premiere of 'The Theory of Everything'
Recently uncovered photos from the early years
Posted by Jutka at 7:33 PM

Email ThisBlogThis!Share to TwitterShare to FacebookShare to Pinterest
Labels: fan