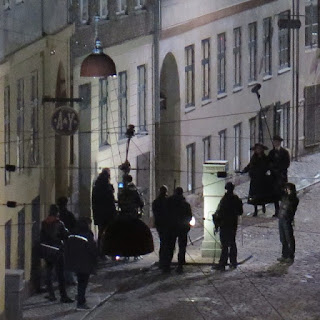 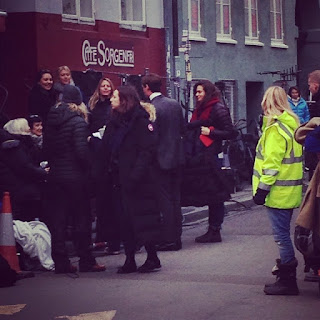 Photos from the set of ‘The Danish Girl’ March 23, 2015 (x) - (x)
Filming outside the Cafe Sorgenfri in Copenhagen 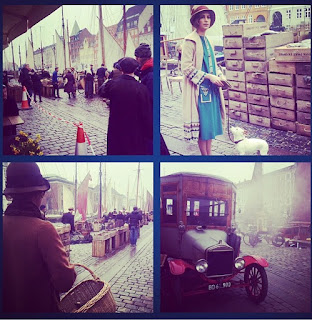 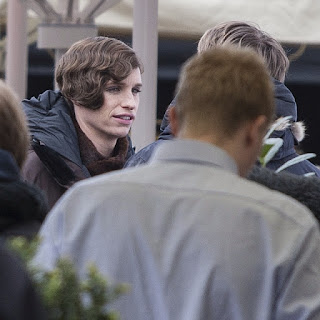 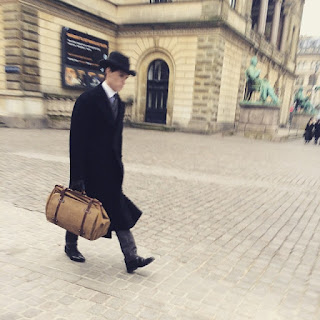 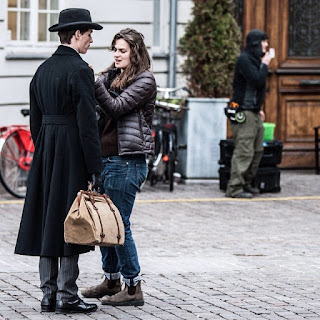 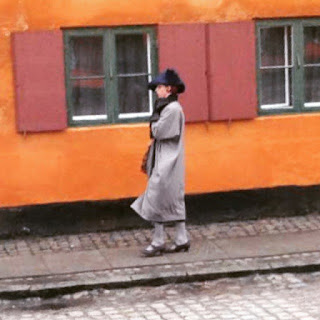 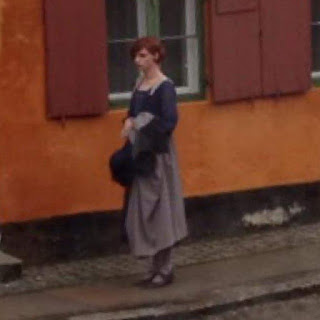 On location: Nyboder (x) (x)
soelykke on 24 March 2015:
Shooting scenes to the movie The Danish girl just outside our home in Nyboder Copenhagen.
Photo credits to @mykirketerp (x) (x)
So... this is happening right outside our window today. Oscar award winning Eddie Redmayne will be staring in the
movie "The Danish girl" about Einer Wegener/ Lili Elbe and they're shooting some of the scenes in our street.
They're hanging up old fashioned curtains in our house in a few. Wish I was home - soooo corious (x)

Eddie was seen filming a fight scene, in which his character Einar Wegener is beaten up by two men.With one man holding Eddie, the other could be seen fake-punching the Brit as the cameras rolled. 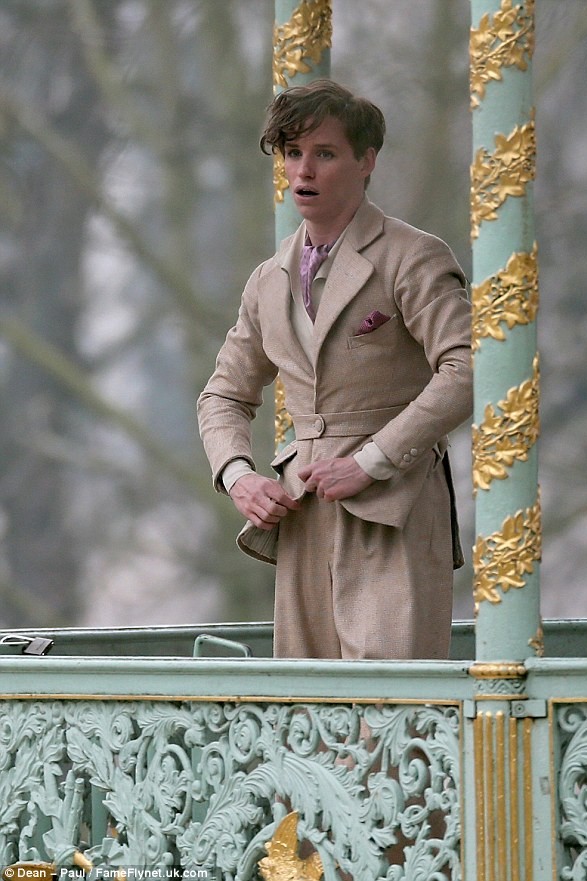 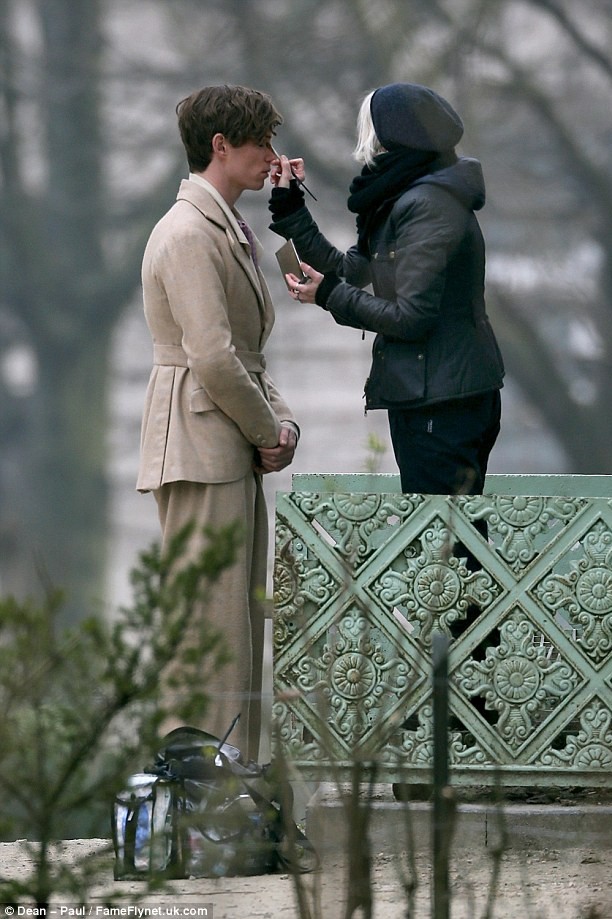 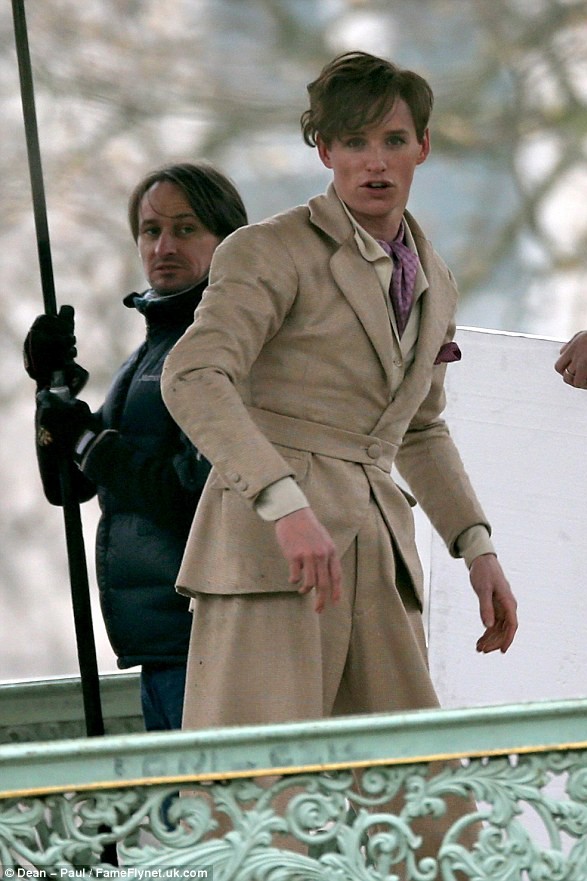 (x) - (x)
There are a few mistakes in the article :
- The scene in the article was shot in Brussels last week (not in Copenhagen) (x) Alexander Devrient (one of the actors from the scene) tweeted.
- Eddie tied the knot with Hannah on Dec. 15, 2014, not late summer. (x)
- Previously only Nicole Kidman was casted as Einar/Lili, Marion Cotillard, Gwyneth Paltrow and Charlize Theron was linked to the role of Gerda.(x)

Oscar-winning actor Eddie Redmayne is pictured for the first time mid-transition between a man and
a woman while filming 'The Danish Girl' in Brussels, Belgium.Watch Eddie Redmayne in action! -