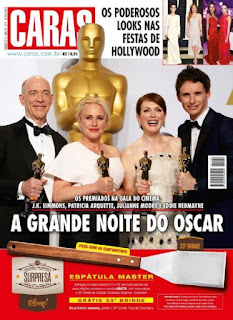 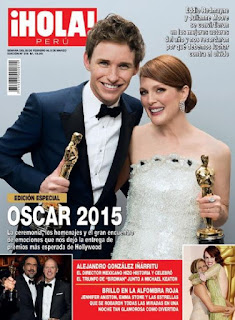 Belfast Telegraph: Eddie Redmayne: My looks made me
...No one would guess the star is actually 33, but sadly he doesn't have much wisdom to share when it comes to his youthful looks. "I've never had a 'regime', if that's what you're asking," he confessed. "I do use a bit of moisturiser, but that's about it. "Although in Jupiter Ascending, my character is a sort of tycoon, and his product is a serum that makes people stay young. As far as I am aware, I haven't been using that."... (via) 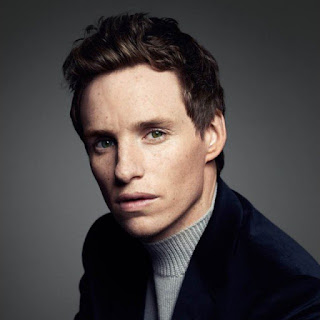 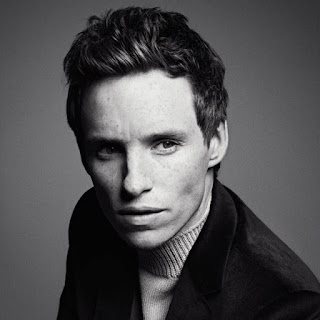 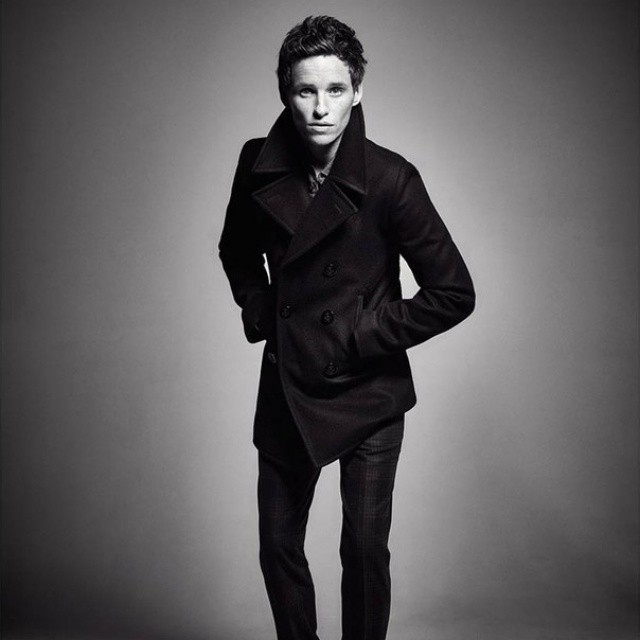