Eddie, Alicia and Ben on the set of The Danish Girl on 7 March 2015 plus Amber earlier More pics from the set of The Danish Girl here (x) 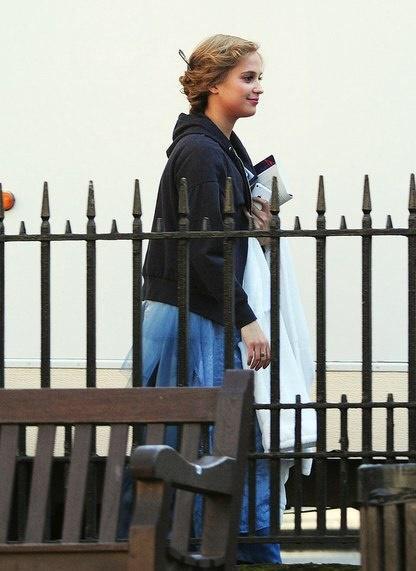 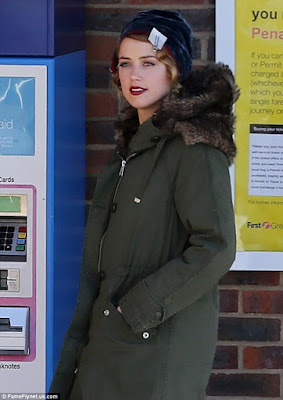 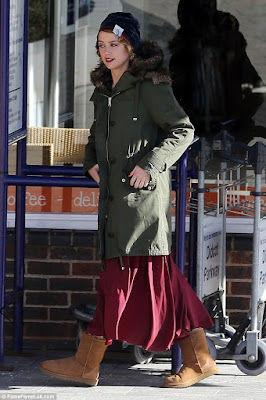 According to the Daily Mirror newspaper, Amber has been hard at work at Pineapple Dance Studios in the English capital, with a source saying: 'While Amber is over the moon to be engaged to Johnny and in wedded bliss, she's really determined to be taken seriously as an actress in her own right so is determined to nail the meatier roles.' The report claimed she was spending up to five hours a day working out at the dance studio in preparation for the role.

#TheDanishGirl has been filming in Spitalfields this week, just so you know where to find Eddie Redmayne. #filmmaking pic.twitter.com/ogrotSyc8h
— Annaleena Piel Linna (@Concledoc) March 12, 2015