Eddie was spotted at Heathrow airport on his way to the Olympics yesterday and now he's in Rio.
Some lucky fans met him. 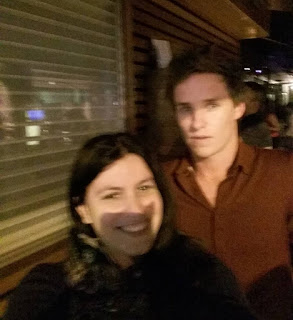 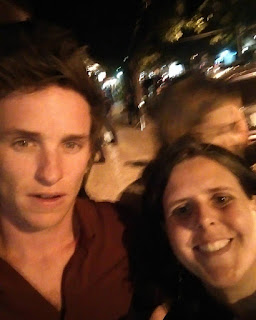 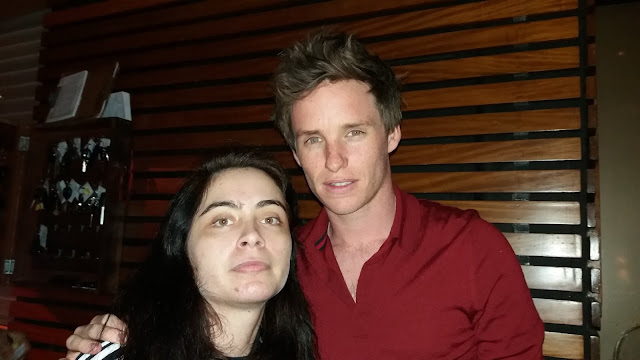 Apparently he was in quite a bad mood, but he took a few pictures with fans (x) (x) (x)
Eddie's in the Copacabana Palace and had dinner at Sushi Leblon 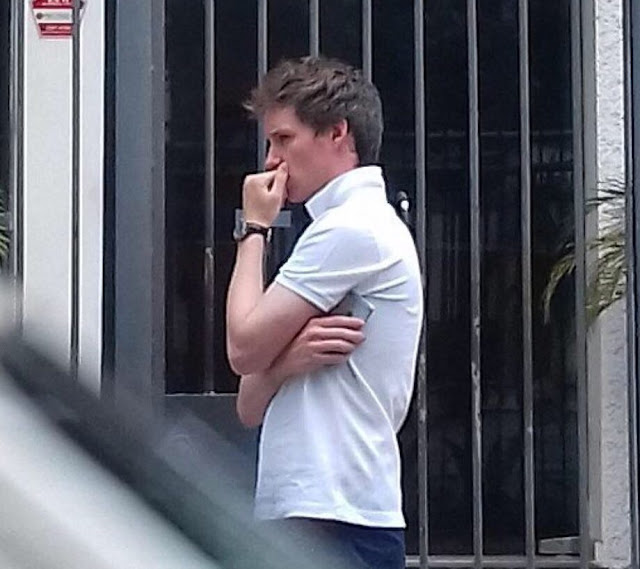 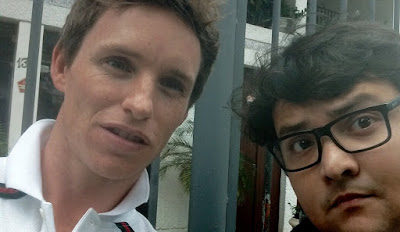 Eddie’s wearing the British colors (via) 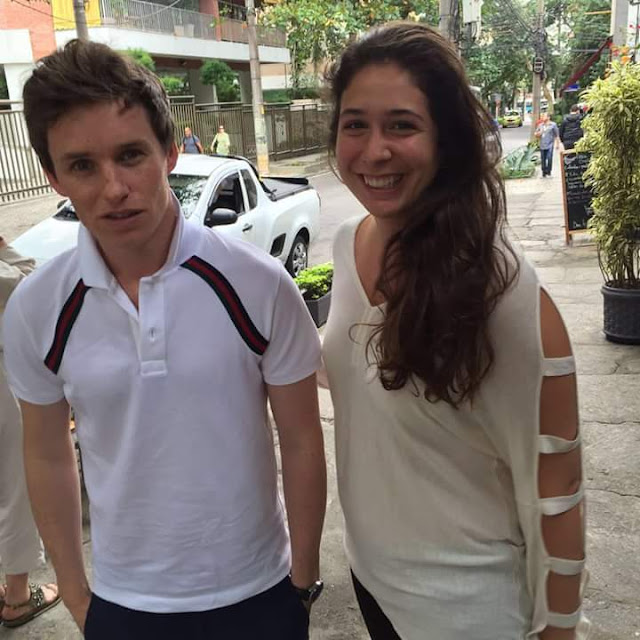 Check my tumblr for updates here