On Saturday 6th August 2016, Eddie Redmayne, the Oscar-winning actor and OMEGA brand ambassador, was the guest of honour at the Opening Night of OMEGA House in Rio de Janeiro. He was accompanied by American actress Camilla Belle and Torben Grael, Brazil’s most decorated Olympic Games medallist. 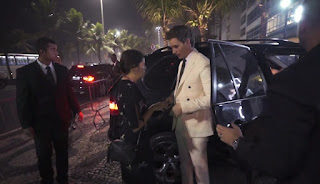 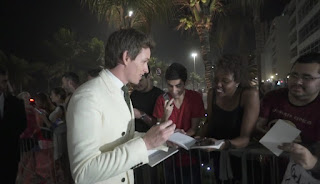 Eddie Redmayne arrived at the event. 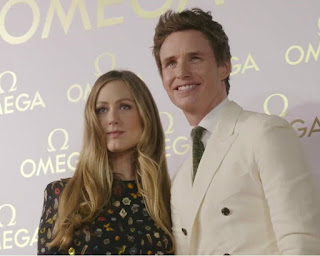 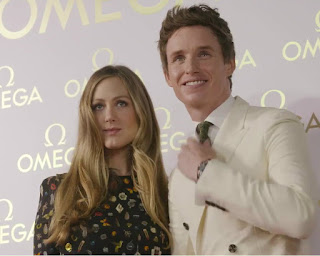 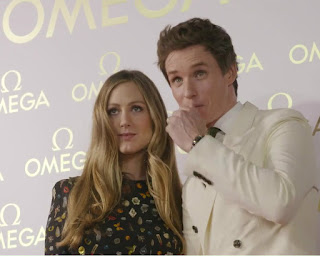 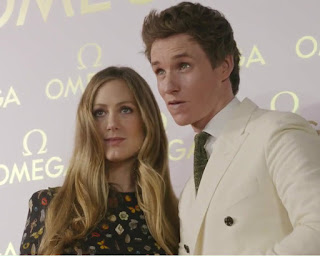 on the red carpet with Hannah 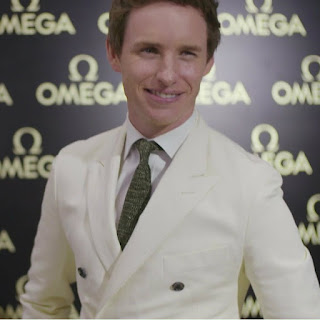 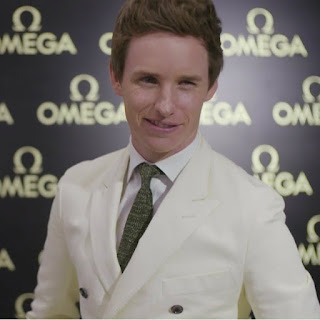 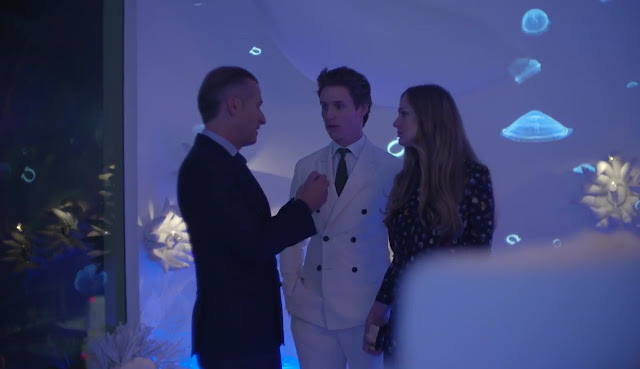 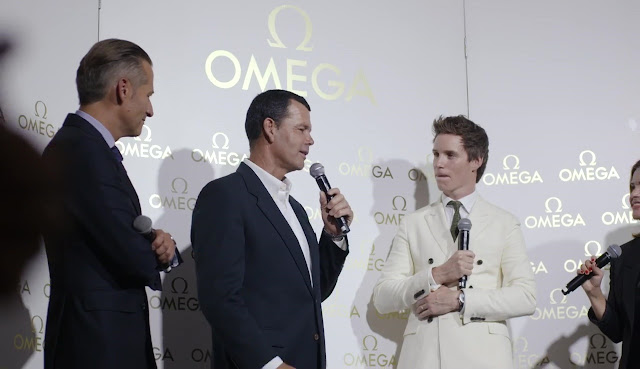 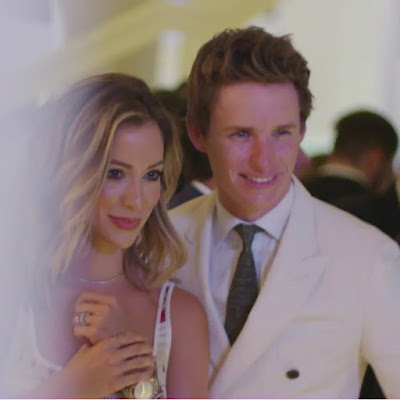 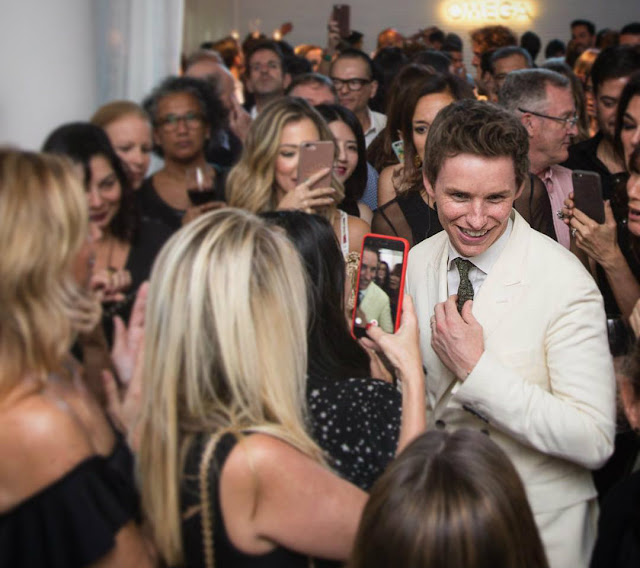 omega: A popular man! Eddie Redmayne passes through the crowds which have filled
the Opening Night of OMEGA House in Rio! 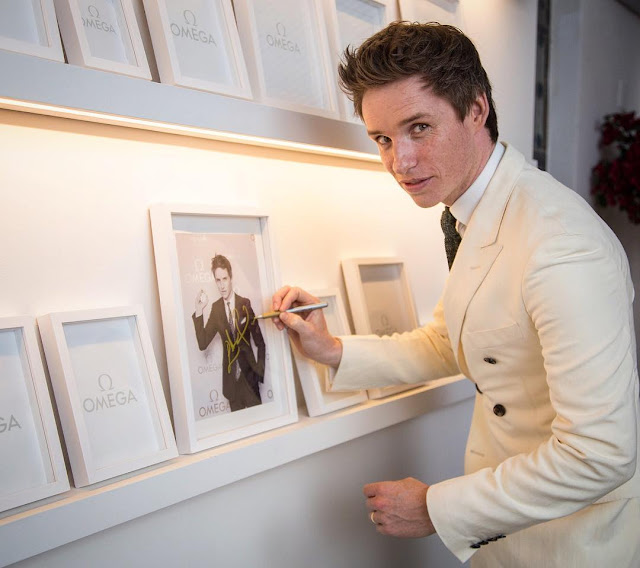 omega: The first famous signature on the OMEGA House picture wall. Who's next?

Video: Eddie Redmayne Praises Rio's Opening Ceremony
Eddie hit the red carpet in Brazil and shared how much he enjoyed The Opening
Ceremony in Rio and the Olympic events he is most looking forward to seeing. 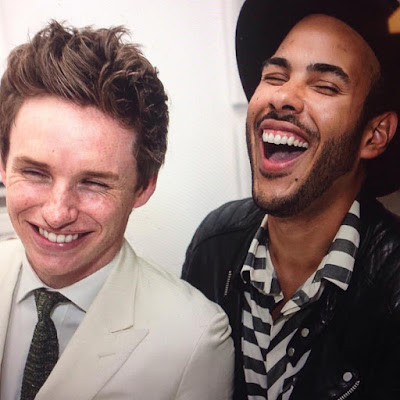