You can book tickets for Fantastic Beasts now - announcement video

Warner Bros UK released a brief Eddie Redmayne message video on Wednesday -100 days before the worldwide opening of the film -  announcing UK ticket sales have begun! This happened two days ago, so only 98 days left.
(I'm sorry I couldn't post it earlier)

Join Eddie Redmayne & mark 100 days until #FantasticBeasts is in cinemas.

"Hello, I'm Eddie Redmayne and I am excited to announce that today marks 100 days until Fantastic Beasts and Where to Find Them arrives in cinemas. I can't wait to share this new installment of J.K. Rowling's wizarding world with you. The film is released on November the 18th, and you can now book tickets. And don't forget, you can check out the trailer too. See you later." 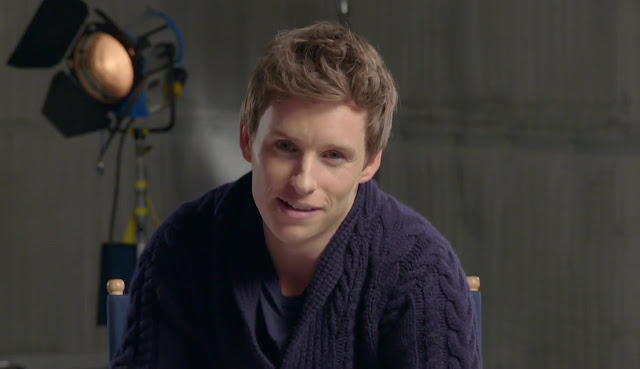 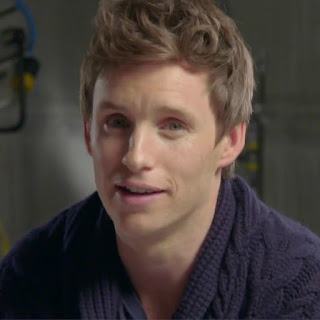 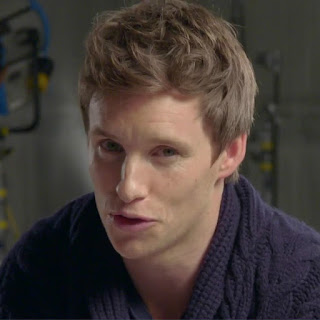 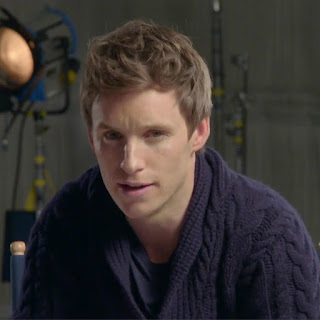 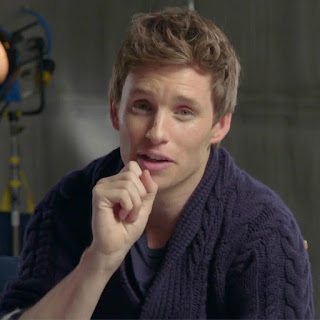 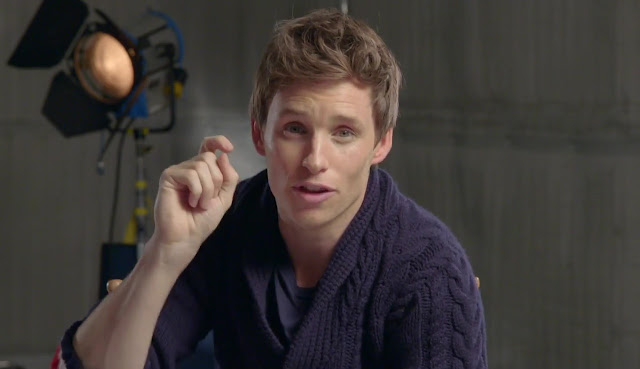 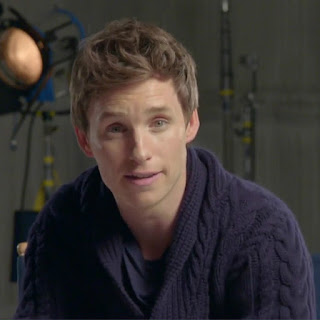 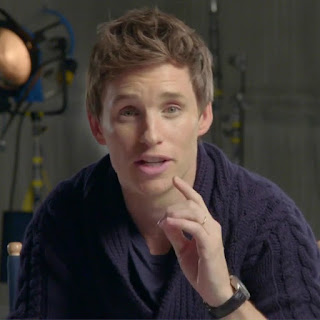 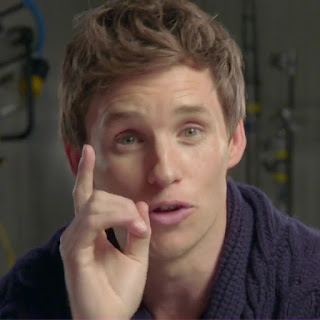 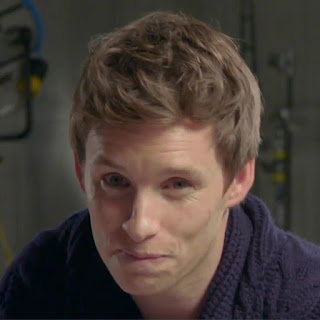 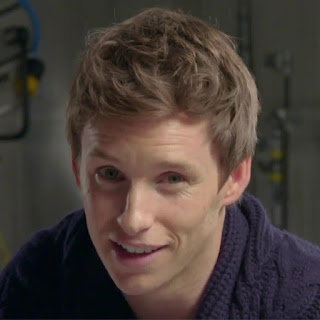 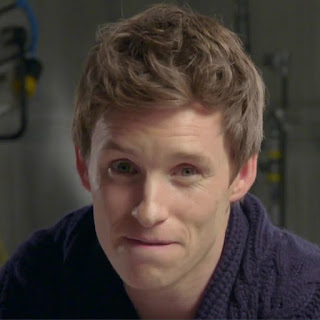 EW: Fantastic Beasts star Katherine Waterston thought she bombed audition
...she talks about getting the role of Tina (short for Porpentina) Goldstein in Fantastic Beasts, a character described as a smart and determined witch who lives in New York and works for MACUSA (Magical Congress of the United States of America). Tina was once an Auror but was demoted to a menial desk job after overstepping her duties by using unauthorized magic during a time when her heart overruled her head. Tina wants desperately to regain that status as an investigator, however, which puts her directly in the path of a visiting wizard named Newt Scamander (Eddie Redmayne).

EW: Fantastic Beasts reveals a new magical power
...Alison Sudol plays the free-spirited Queenie Goldstein, who works a menial desk job at the Magical Congress of the United States of America, in the same department as her sister, Tina (Katherine Waterston). Like a some famous dark wizards such as Salazar Slytherin, she’s a Legilimens — a mind reader. But Queenie’s mind reading is rather different than the way we’ve seen the talent portrayed in the Harry Potter tales. When Severus Snape taught Occlumency to Harry, he used Legilimency like an attacking spell, attempting to breach a resisting mind. But Queenie is more like an antenna, always turned on, picking up the thoughts and feelings of everybody around her.... 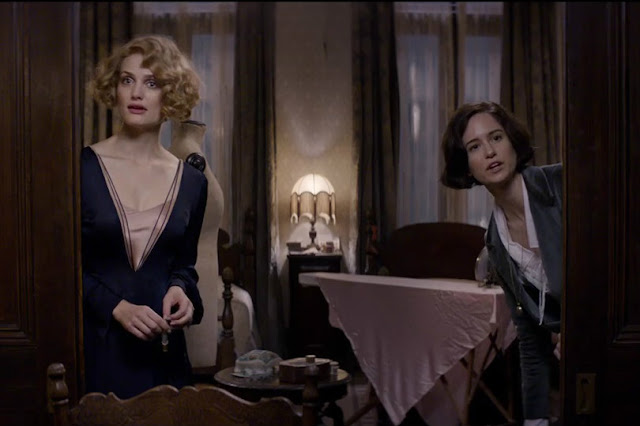 Alison Sudol on the film's message:
“There’s all kinds of things going on in our world right now concerning immigration and tensions between different groups. There’s a lot about segregation in this film, a lot about fear of the ‘other.’ These creatures, who the world sees as ugly, dangerous or weird, Newt has such love for them, and through his love we fall in love with them. J.K. Rowling has tapped into really deep and pertinent issues.” (x) 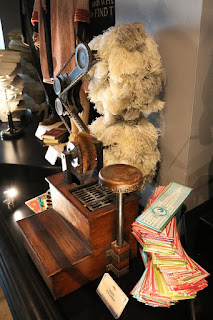 ...The American designer revealed she had been working closely with British actor Eddie Redmayne for the upcoming Harry Potter spin-off, Fantastic Beasts And Where To Find Them.
“He’s very physical, Eddie, in how he creates the body and the movement for his clothes,” she said. “It was really important to him that his stuff had a shape and a movement and it went with what he was doing. “I saw the Harry Potter films but I didn’t go back and revisit them. I didn’t really want to do that and I didn’t really need to because it’s the world but it’s 1926. It’s a really fresh take on it.”

For a limited time only see costumes and props from #FantasticBeasts, as we countdown to the release this November! pic.twitter.com/TSqeLsaCbU
— WB Tour London (@wbtourlondon) August 12, 2016 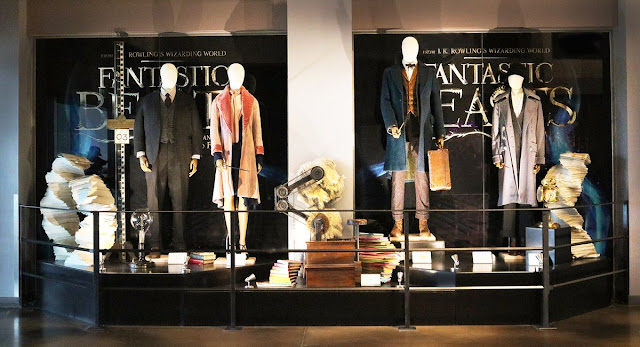 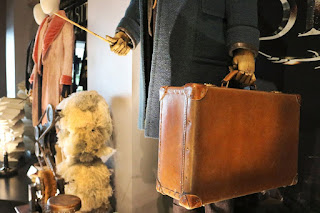 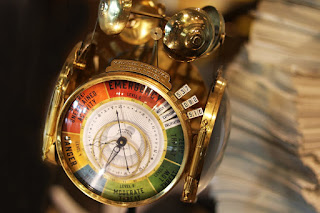 
Eonline: 5 Things We Now Know About Fantastic Beasts and Where to Find Them (via) 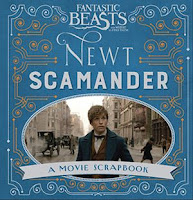 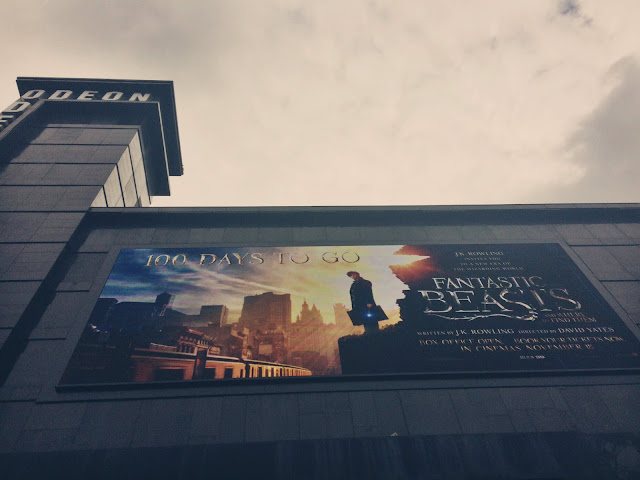 According to a source at Warner Bros., the London premiere of the first Fantastic Beasts movie
is set to take place on November 15th 2016, though as with all dates, this may be subject to change.
This is three days before the scheduled UK release date for the movie (x)
Running time: 150 minutes (x)