Mark Mann photographed and filmed Eddie Redmayne at TIFF 2014
He posted a fantastic animation on facebook and Instagram on Monday.


He wrote: "Whats better than #eddieredmayne ? Eddie in 3d.. playing with some pixels
transforming 2d into 3d with @leicacamerausa and pixel pushing #doneonadell"

His photos were in the AwardsLine issue of Deadline in Feb. 2015 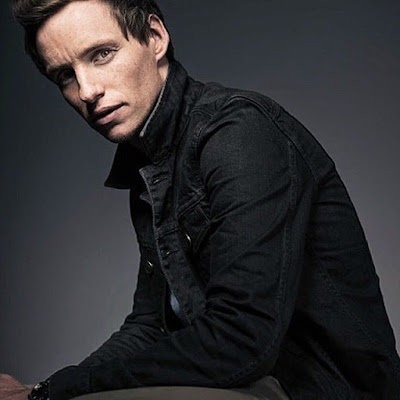 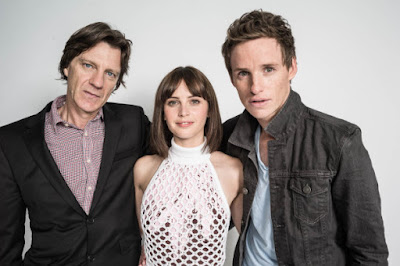 director James Marsh, Felicity Jones, Eddie Redmayne at the AwardsLine studio (x)
The photo studio was at the Templar Hotel, and Mark Mann was behind the camera
using the Leica S-System and Profoto lighting. (x)

Eddie Redmayne on playing Stephen Hawking in the video for AwardsLine


EddieRedmayne to spec from mark mann on Vimeo.

Email ThisBlogThis!Share to TwitterShare to FacebookShare to Pinterest
Labels: interview, photoshoot, Theory Of Everything, TIFF