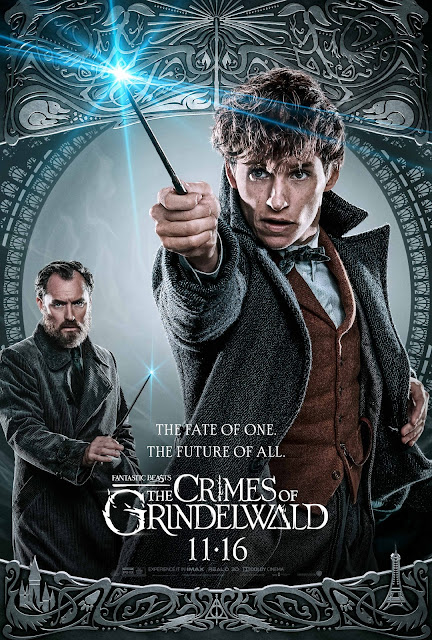 Albus Dumbledore and Newt Scamander, working together
to take down Grindelwald... (via @pottermore on Twitter) 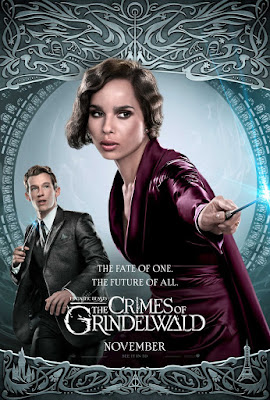 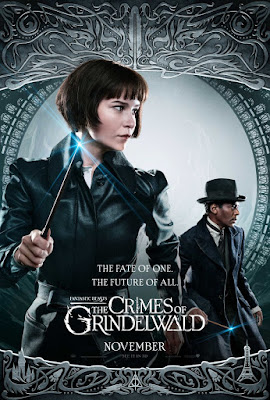 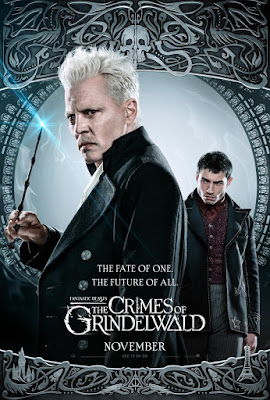 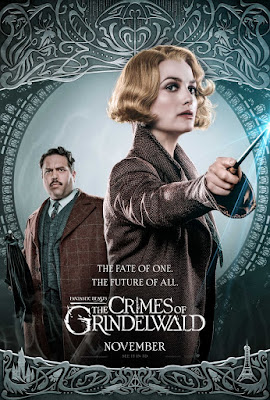 The fate of one, the future of all. (via @BeastsMovieUK on Twitter)

The movie will be having its world premiere in
the UGC Ciné Cité Bercy Paris on 8 November
10,000 fans invited to take part in the global launch, via satellite, in
cinemas all across France. And don’t worry if you’re not based in France
– a live-stream of the red carpet will also be available for everyone
to enjoy all around the world. The star-studded affair, which is set to include
the main Fantastic Beasts cast and the makers behind the film, comes to
Paris this year to celebrate the film itself being set in France’s magical capital.

The FANTASTIC BEASTS actors announce the world premiere of the film in PARIS!
In the French article here you find the French cinemas participating the global launch.


The Fantastic Beasts: The Crimes of Grindelwald UK premiere
will be in Leicester Square on 13 November
– before being released worldwide 16 November. (Pottermore)