Newt and Jacob still and new Crimes of Grindelwald posters 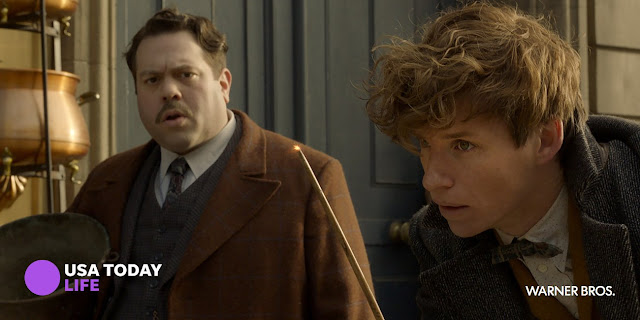 War is starting within the wizarding world of the 1920s, with villainous Gellert Grindelwald
(Johnny Depp) rallying magic men and women against humankind, causing everyone to
choose sides. But after befriending quirky wand-waving hero Newt Scamander (Redmayne)
in the first "Beasts," loyal World War I vet Jacob Kowalski (Fogler) is #TeamNewt forever.
“His heart is just bigger than his whole torso,” Fogler says of his character. “This is an epic,
gigantic movie and you have lovely little moments of these brothers trying to help each other out.”
And they need to be a tighter unit than ever: “The good guys are being tested, and the bad guys
are rising up and trying to level the playing field.” (via: @usatodaylife on Twitter)
10 movies you must see this holiday season, from 'Fantastic Beasts' to 'Mary Poppins' 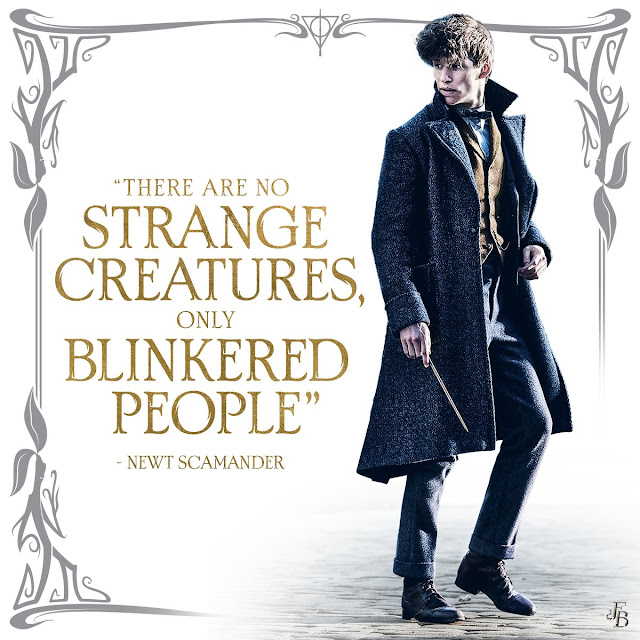 (x)
'Fantastic Beasts: The Crimes of Grindewald' first full scene released by Sky, which
includes the quote on the poster: "There are no strange creatures, only blinkered people" 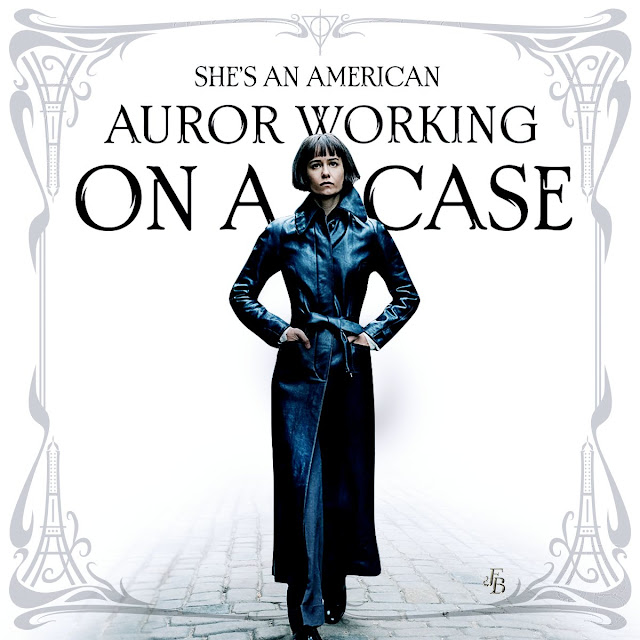 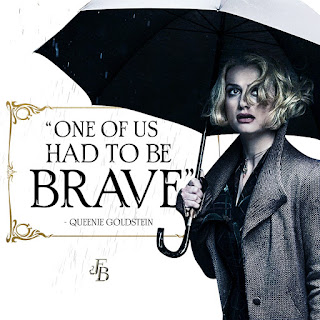 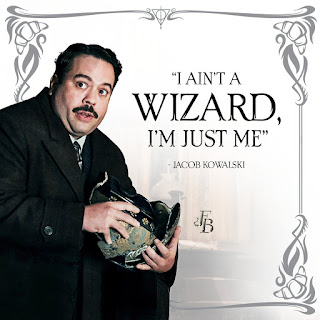 Dan Fogler’s hapless New Yorker No-Maj won our hearts when we
watched Fantastic Beasts. So how was his character conceived?
Read the Pottermore article here

Eddie Redmayne was seen wearing a medical boot as he walked in London's Mayfair
on Monday, after suffering a mystery injury. It looks like he's better, than the first time
he was spotted with his injured leg at Gatwick Airport (after he finished filming
'The Aeronauts'). He was on crutches then. I hope his leg will be healthy again soon.
He returned to London since for the recordings of the Graham Norton Show,
which will be aired on Friday 26th October on BBC One.