Instead of horse riding Eddie Redmayne has to ride magical creatures
in Fantastic Beasts: The Crimes of Grindelwald

"You never met a monster you couldn’t love." -Leta Lestrange 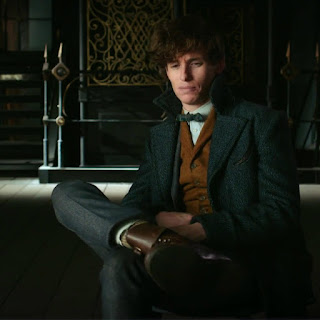 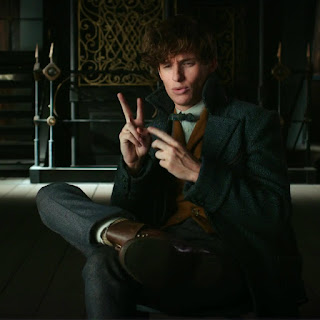 "What I love about Newt is, he's true to himself, and he has such empathy to anyone that
is hurt. It’s almost like he’s a sort of magnet for damaged people and damaged creatures.”
- Eddie Redmayne on Newt Scamander

And the Niffler is back, and now there’s an entire family of scene-stealers.