Eddie and Callum in Madrid promoting 'Fantastic Beasts: The Crimes of Grindelwald' 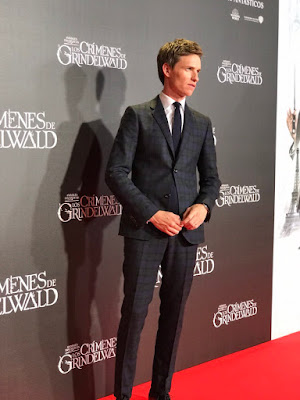 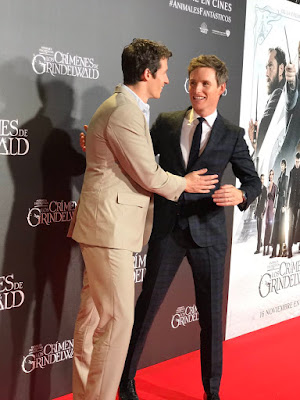 Eddie Redmayne and Callum Turner surprised fans at the Madrid premiere of
Fantastic Beasts: The Crimes of Grindelwald on Thursday (15 Nov)
(source: @antena3com on Twitter) 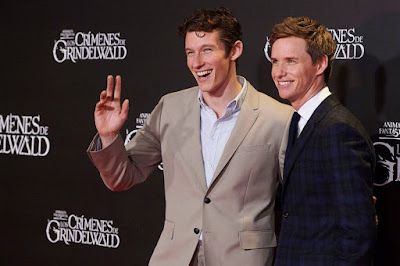 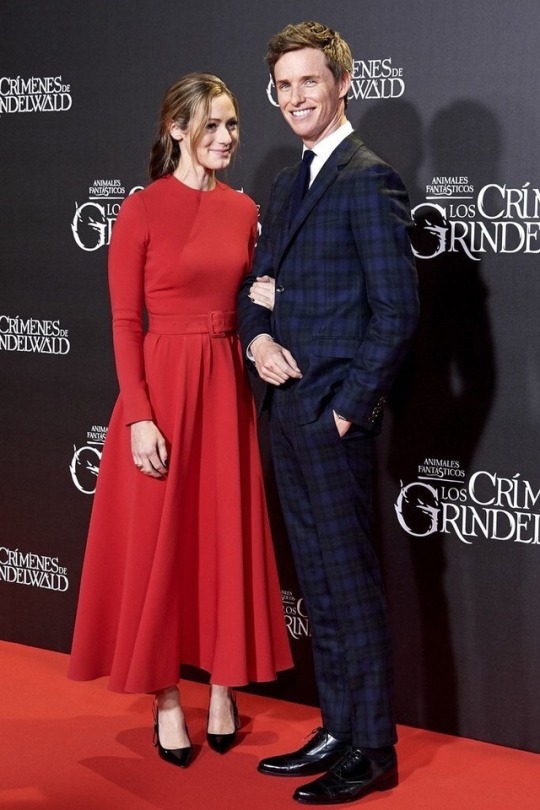 Hannah also attended the Madrid premiere of the movie
This is my new favorite photo of them. Love it sooo much.
(via eddie-redmayne-for-pm.tumblr)


The Spanish premiere of  'Fantastic Animals: The Crimes of Grindelwald' was held with
the presence of Eddie Redmayne and Callum Turner, who play the Scamander brothers.
The presentation was part of the Madrid Premiere Week, on Nov. 15 in Kinépolis Madrid. 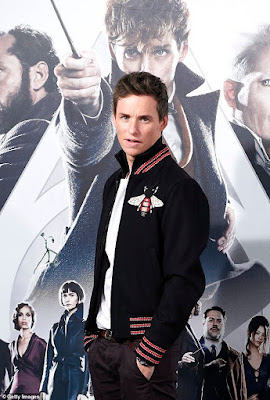 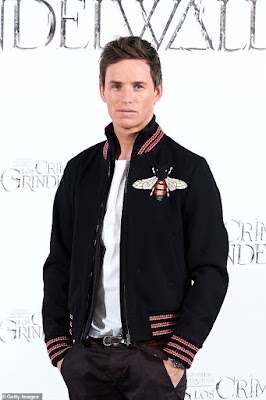 The protagonist of 'Fantastic Beasts: The Crimes of Grindewald' interviewed at the
Madrid premiere red carpet. He spoke about what excited him most about this film
and what he likes the most about being a Hufflepuff.

The British actor Eddie Redmayne has presented in Madrid the sequel to 'Fantastic Beasts',
belonging to the extensive literary and film universe of Harry Potter created by J.K Rowling.
'The crimes of Grindelwald' is the second installment of this saga of five films that, despite
insisting on the magical atmosphere, is darker than the previous one and has its reflection
in recent world history. 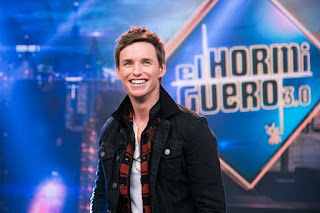 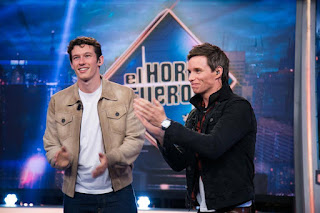 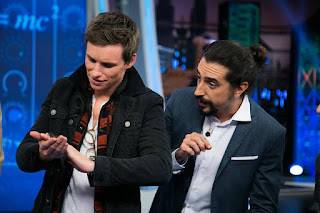 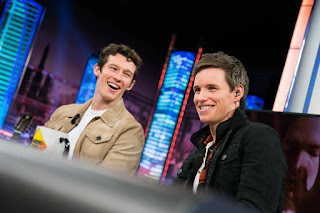