In a new COLLIDER interview by STEVE 'FROSTY' WEINTRAUB
Eddie Redmayne talked about which scenes was he sad to see go
(Warning! There are some spoilers in the interview!) 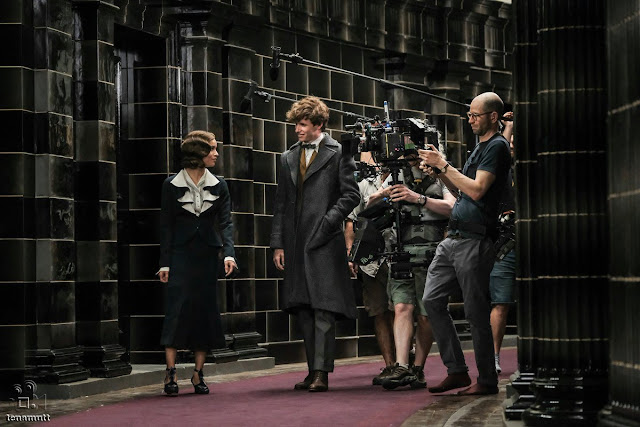 "Originally there was a scene in which I was in a wizarding pub in London, and my brother
came and we had a conversation there, and Pickett was busy getting drunk on my butter beer
[sic] and stuff. " 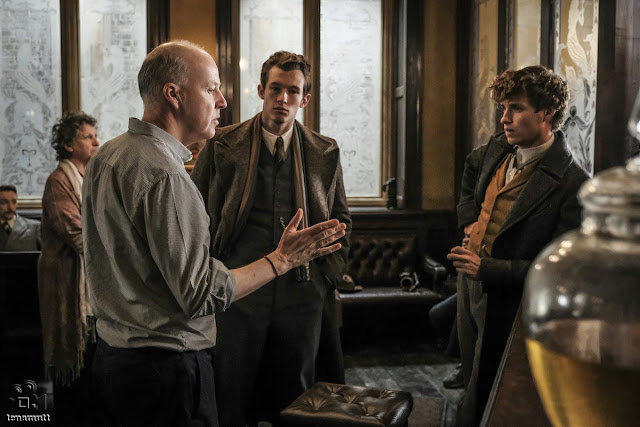 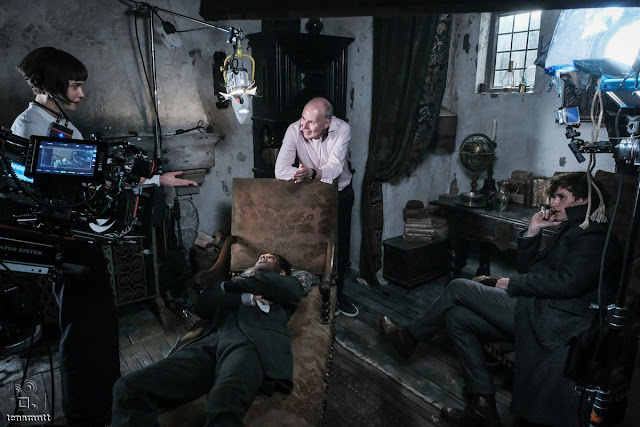 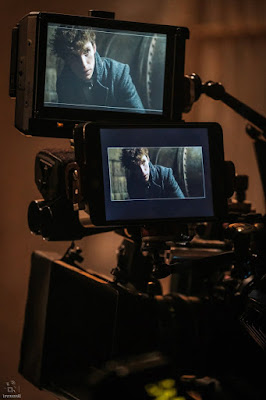 "I think Zoe Kravitz is sensational in the film, but there was one particular extension of the scene you already saw when her history is revealed. And she did this sort of, quite dumbfounding break down, which was, everyone in the room felt-—I mean, I as Newt ran over to her to check if she was okay, and I think it may have ended up not working musically with the piece somehow, but it was an astonishing thing to witness. So I would have loved to have seen that."

"There’s the little bit with the baby Nifflers, which was ever so slightly more extended, so I quite enjoyed that."

"There’s one more scene which was actually in the chase when Tina and Newt are in the records room, and then the thing spins around to reveal us to Leta, and we suddenly get chased by the Matagot’s, those black cats. Well there was quite a peaceful moment in which my case fell out of my hand and Tina let down to go and get it, and basically managed to get the whole thing, sending off all these cats. Meanwhile, Leta is being trounced on by these cats, and absolutely gave them a sort of massive kicking to save Newt, and then Newt had the idea that they should get into the case. I saw a version in which that was in, and I actually quite think it was, again, a time thing." 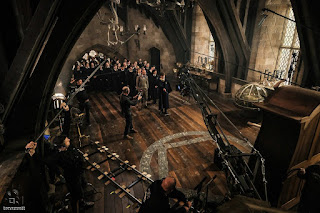 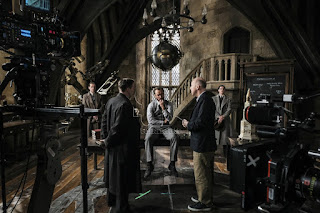 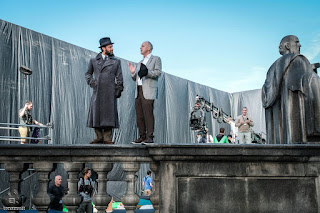 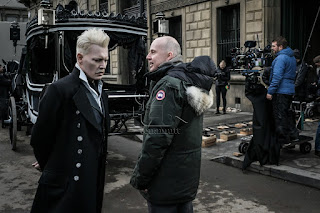 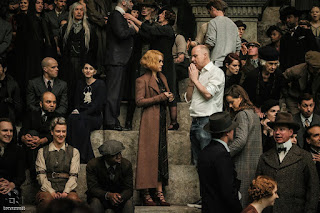 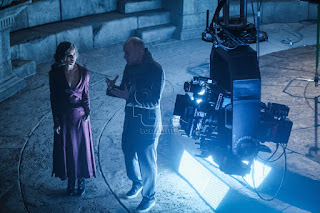 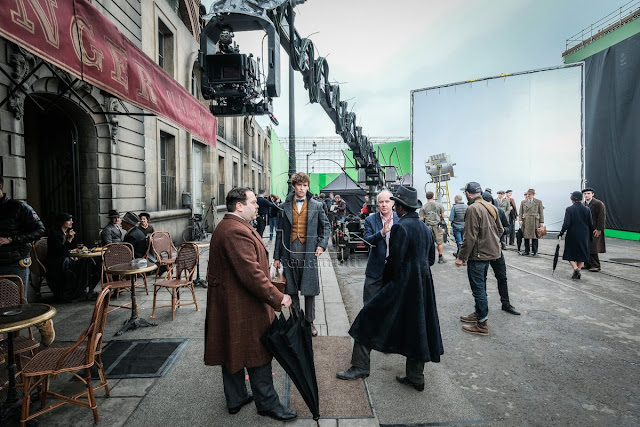 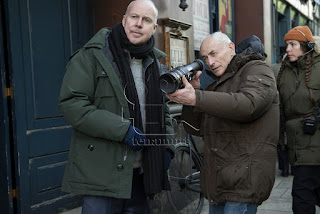 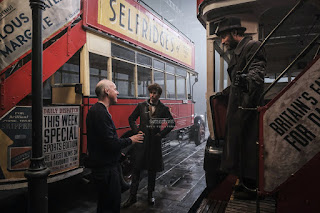 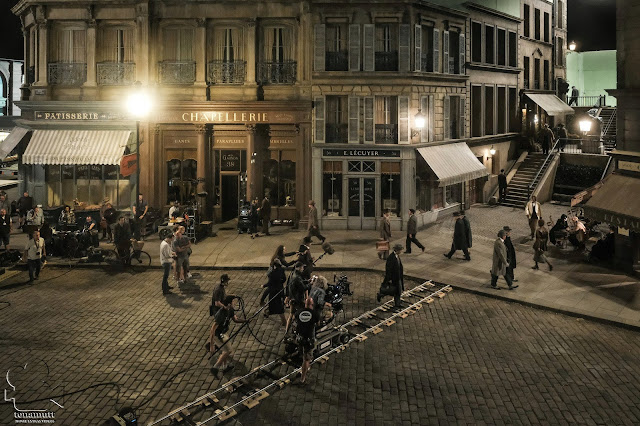 "You know, the truth is, I don’t know the full arc. And there have been moments where I’ve
gone, “I’m incredibly curious.” There are things we know from the books, we know that
Newt’s great grandson marries Luna Lovegood. So there are some snippets that we know,
but we don’t know how on earth we get there. And because I’m a control freak, part of me
is desperate to know, and the other part of me has quite loved just, like, rescinding all that.
(laughs) Because it means that you get this event every two years when you get to sit and
read a script with great anticipation, and see what happens."