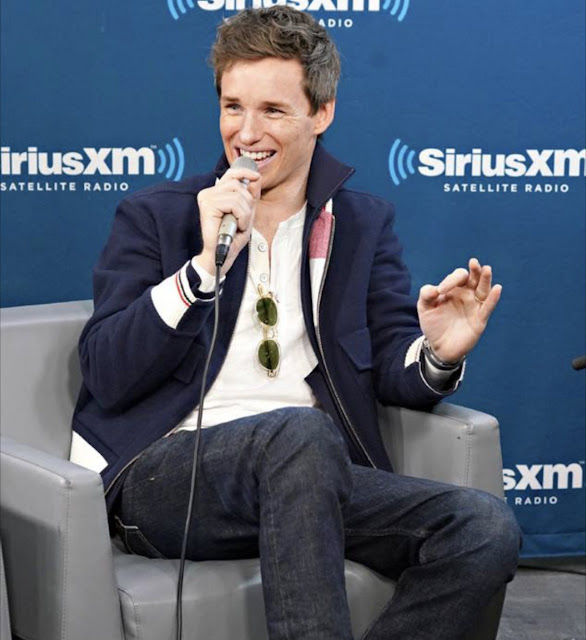 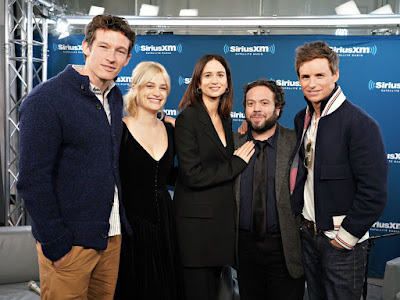 EW: The stars of Fantastic Beasts are mesmerized by Jude Law and his wand
During a recent visit with SiriusXM’s Entertainment Weekly Radio, stars Eddie
Redmayne, Katherine Waterston, Alison Sudol, Callum Turner, and Dan Folger
sat down to talk about everything Fantastic Beasts in anticipation of the Harry
Potter franchise’s latest sequel, which hits theaters Nov. 16.... 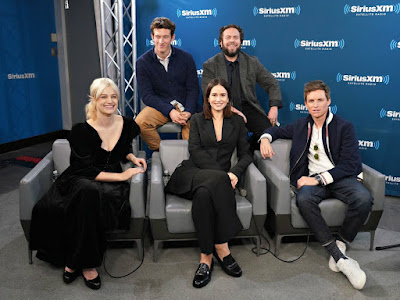 Entertainment Weekly Radio’s town hall with the cast of Fantastic Beasts: The Crimes
of Grindelwald will air on SiriusXM channel 105 on Thursday, Nov. 15, at noon ET.

Jess Cagle interviewed the cast. Watch the videos below!

Jude Law had an interesting approach to using his wand.

Eddie Redmayne and Katherine Waterston didn't exactly want to be actors when they were
growing up. It's surprising and hilarious what the cast wanted to when they were kids.

It turns out the hardest CGI stunt was the one that didn't end up making the film.
But it was hilarious for the cast to try and make it work.

J.K. Rowling has always had a knack for social allegories. Audiences can't help
but look at Grindelwald similarly to a certain politician.
Hear more from Entertainment Weekly Radio on our app,
get a free trial here: https://player.siriusxm.com/welcome