Eddie Redmayne sits down on TODAY to talk about reprising his role as Newt Scamander in “Fantastic Beasts: The Crimes of Grindelwald,” and being a dad to two young kids... 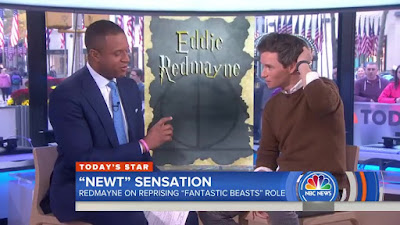 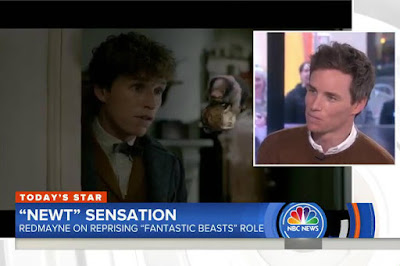 "I love those baby nifflers. The niffler was the breakout star of the first movie,
so we had to start employing his children." 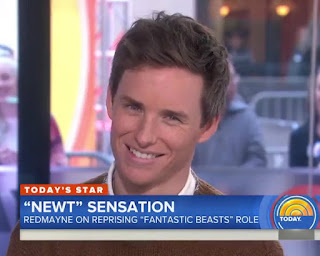 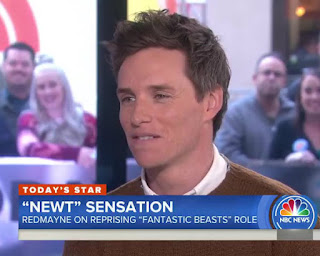 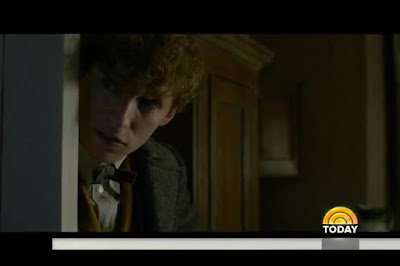 Eddie talked about how the cast just found out, the next FB film would set in Rio
like the rest of the world did, from @jk_rowling 's tweet. 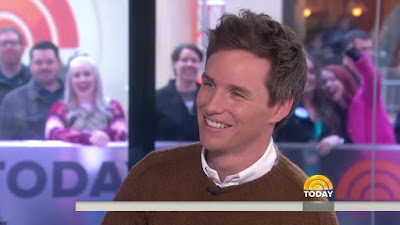 "I had never dived before. The amazing thing about these films, you get the best experts
in the World. I was sent with a free diver to learn how to hold my breath for hours in prep
for the film. Those are the random extra skills you get to learn being an actor on these." 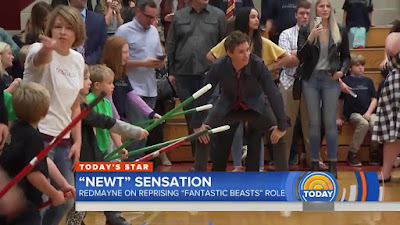 "We went to this amazing school called Park Side in Alabama, where a lot of students come from
a low-income households. But the teachers there, three of the teachers there were inspired by how
much the kids love the books, they had designed a lot of the school to look like Hogwarts. We
went and joined the Wizarding World there, these kids, and played a lot of quidditch, basically." 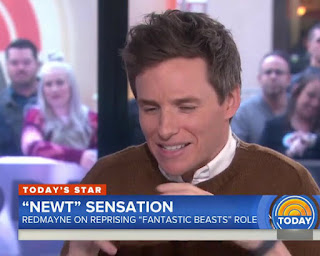 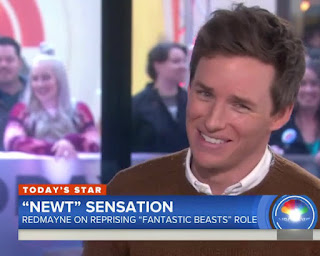 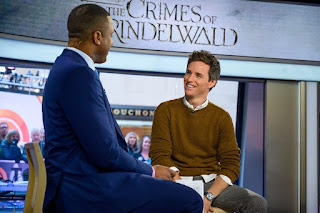 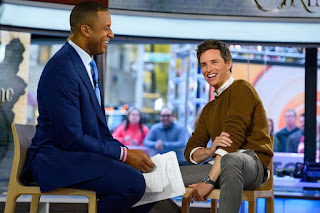 More talkshows and interviews are coming
World Premiere will be tomorrow in Paris.

Email ThisBlogThis!Share to TwitterShare to FacebookShare to Pinterest
Labels: Fantastic Beasts 2, The Crimes of Grindelwald