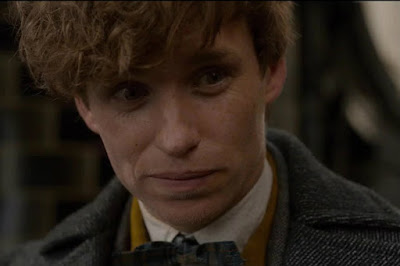 Variety reported, that Eddie Redmayne is in talks to play Tom Hayden
in Amblin Entertainment’s  “The Trial of the Chicago 7,”

An interesting character, a real life person to portray, the co-founder of
the Students for a Democratic Society, who was best known for his role as an
anti-war, civil rights, and radical intellectual activist in the 1960s, authoring the
Port Huron Statement and eventually standing trial in the Chicago Seven case. 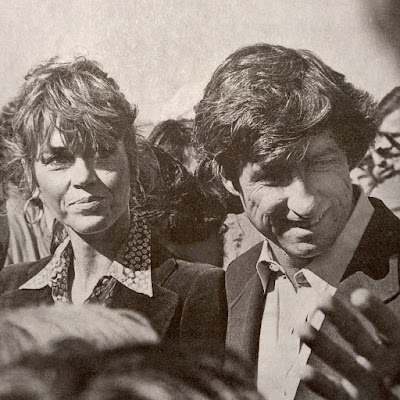 The history of the production goes back quite a long way. Writer Aaron Sorkin wrote a script
entitled The Trial of the Chicago 7, based on the conspiracy trial. Producers Steven Spielberg,
Walter F. Parkes, and Laurie MacDonald collaborated on the development of Sorkin's script, with
Spielberg intending to direct the film. Sacha Baron Cohen was originally cast as Abbie Hoffman,
while Spielberg approached Will Smith for the role of Bobby Seale, and planned to meet with
Heath Ledger about playing Tom Hayden.[x] The Writers Guild of America strike, which started
in November 2007 and lasted 100 days,[x] delayed filming and the project was suspended.[x]
Sorkin was later to continue to rewrite the script for Spielberg, and the director intended to
mostly cast unknowns to keep the budget down.[x] Paul Greengrass and Ben Stiller[x]
were rumored as replacement directors, but the project did not move forward. (Wikipedia)
Following his directorial debut, 2017’s “Molly’s Game,” Steven Spielberg saw Sorkin
as the perfect candidate to take over directing duties. (x)
Links:
Variety: Eddie Redmayne in Talks to Star in Aaron Sorkin’s ‘Trial of the Chicago 7’ (EXCLUSIVE)
thewrap: Eddie Redmayne in Early Talks to Star in Aaron Sorkin’s ‘The Trial of the Chicago 7’
hollywoodreporter.com - deadline.com - comingsoon.net - collider.com - slashfilm.com

Email ThisBlogThis!Share to TwitterShare to FacebookShare to Pinterest
Labels: news, Trial of the Chicago 7