Eddie arrived to Toronto on Friday with Hannah 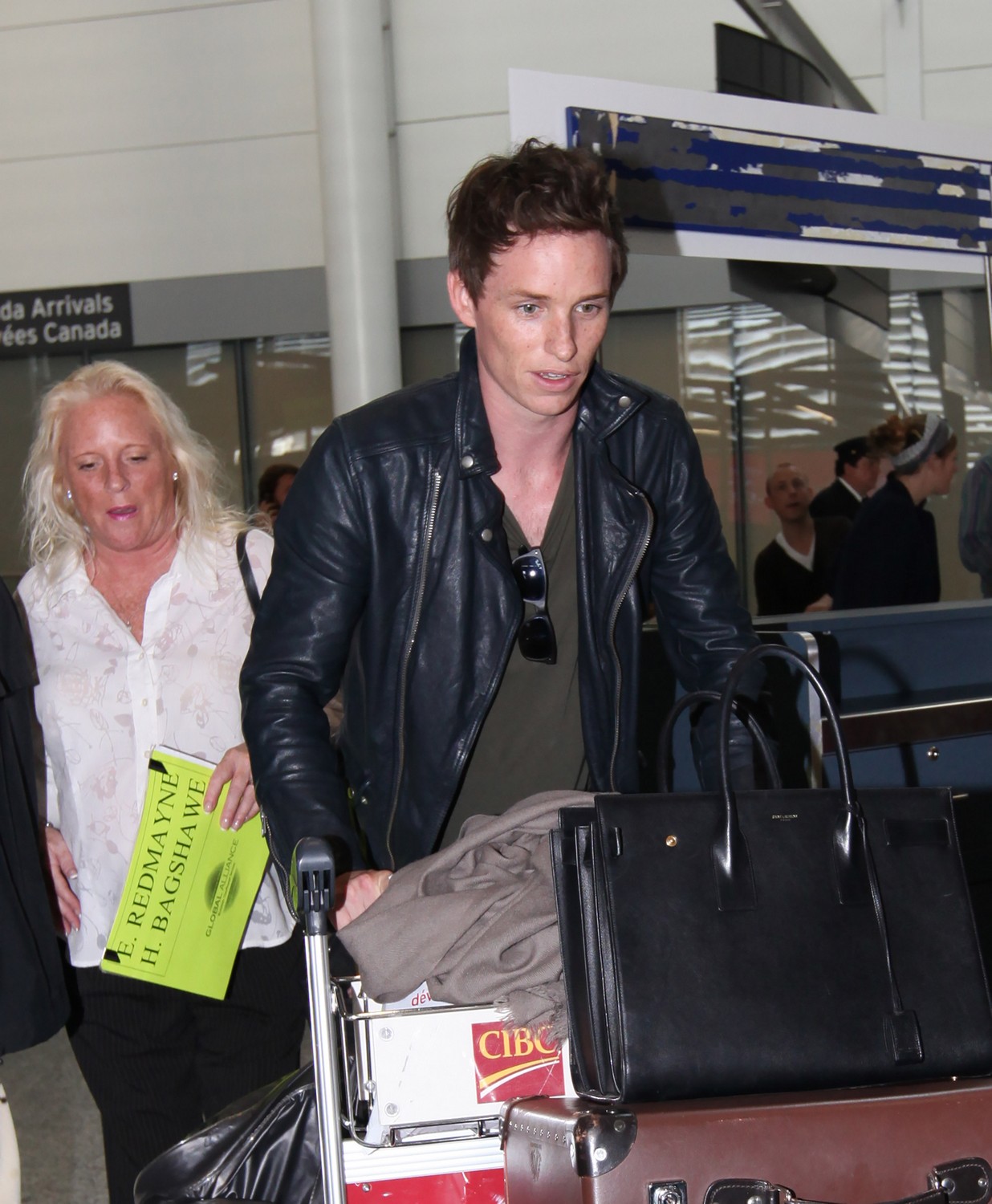 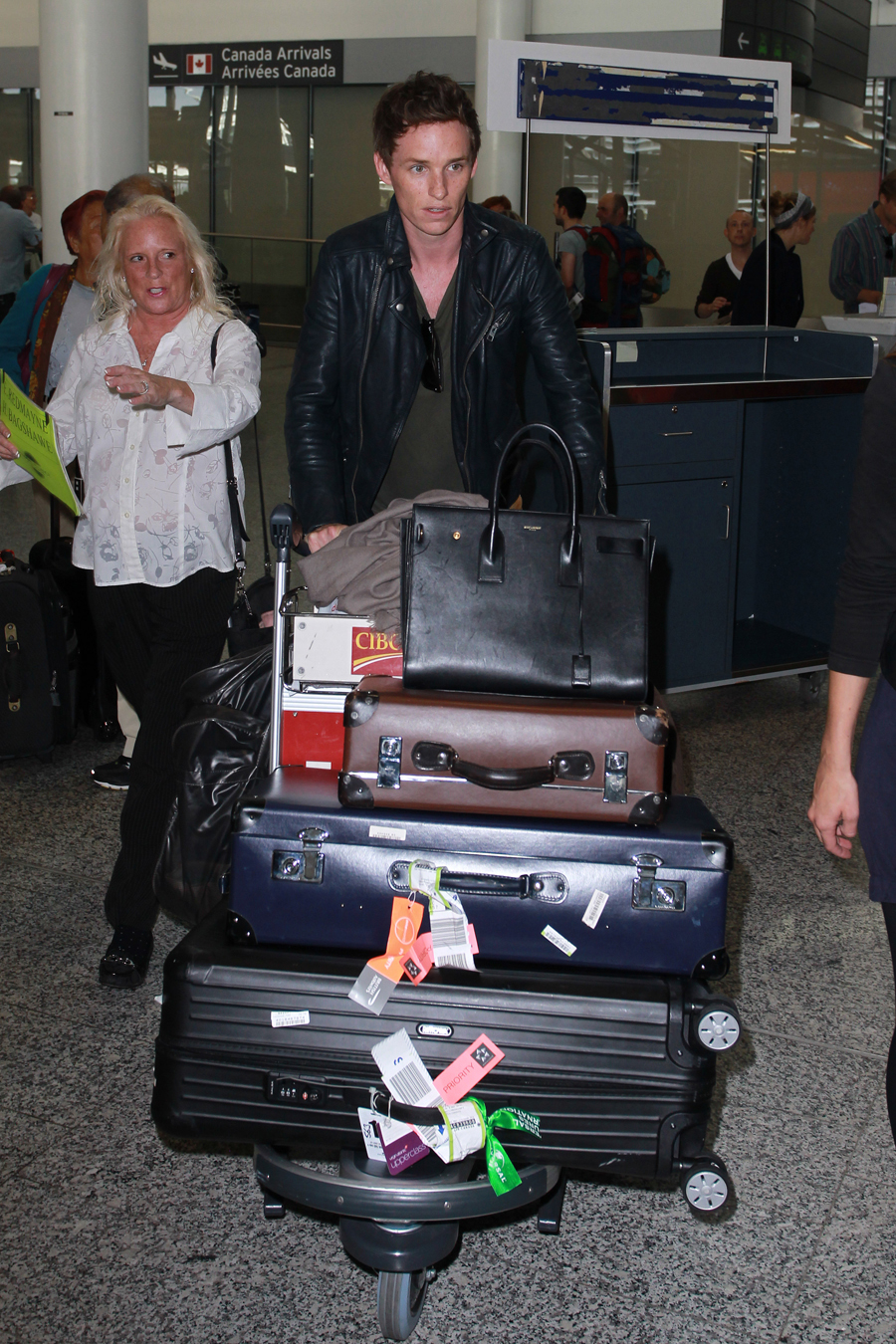 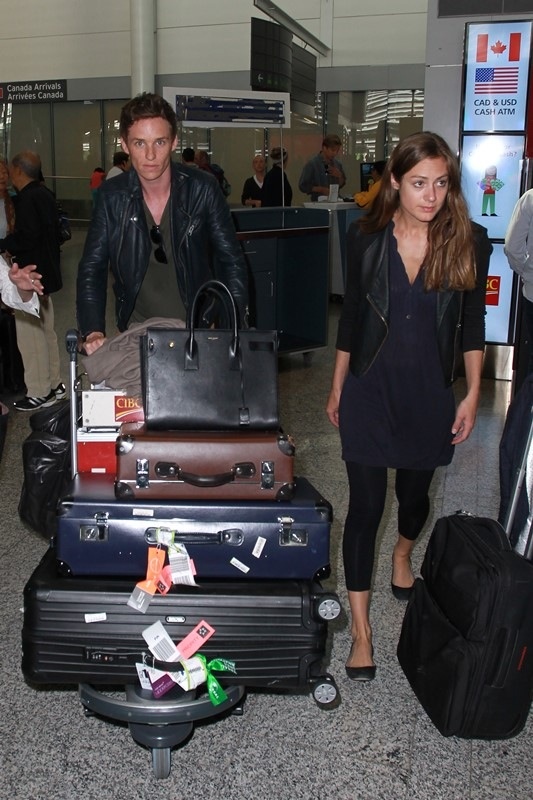 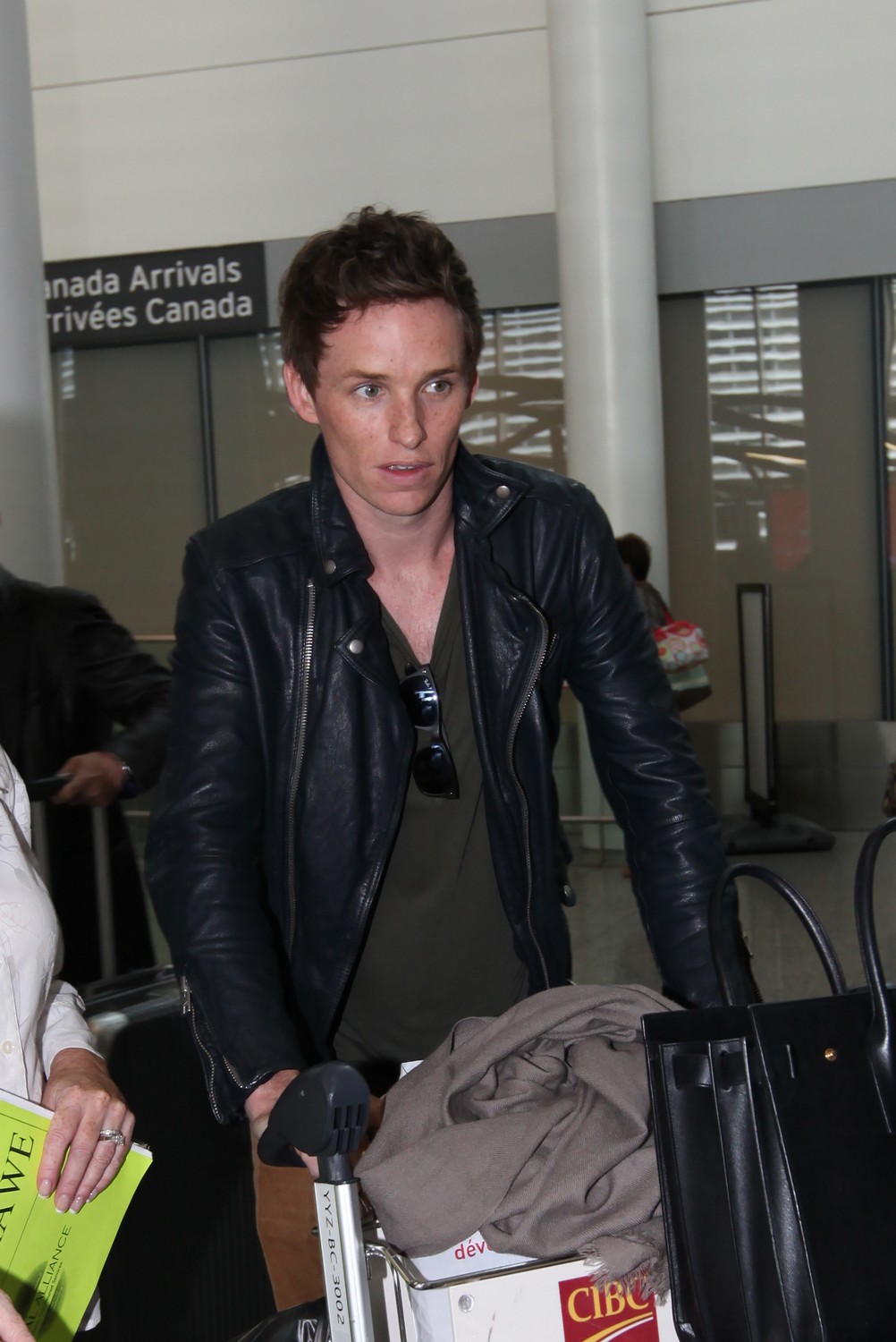 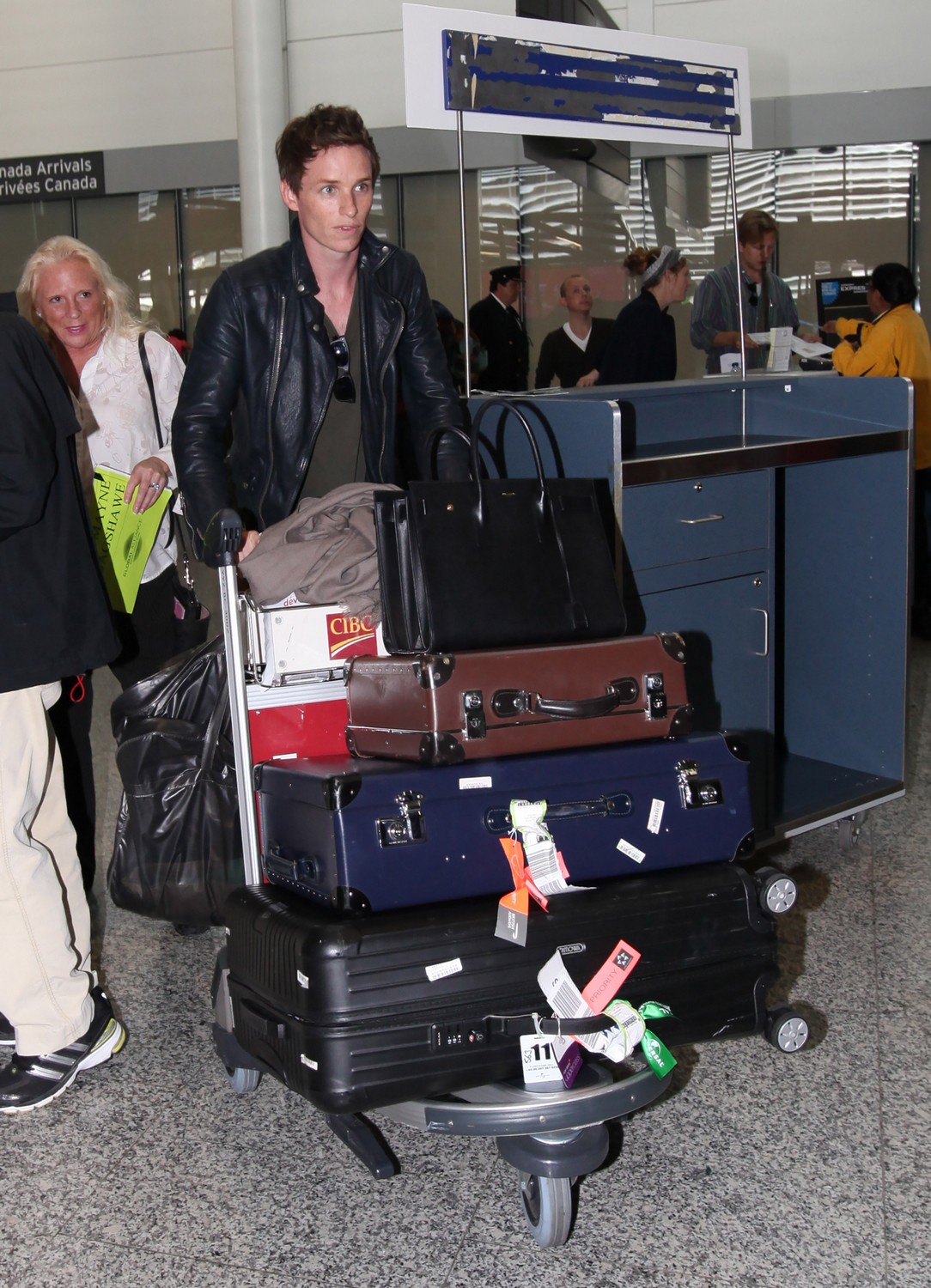 Eddie Redmayne has arrived at the Toronto Pearson airport for the 2014 Toronto Film Festival. He's at TIFF in advance of The Theory Of Everything in which he plays Stephen Hawking. Fiancee Hannah Bagshawe came with him. That's a lot of luggage for a short trip. Which means he's bringing the steeze.