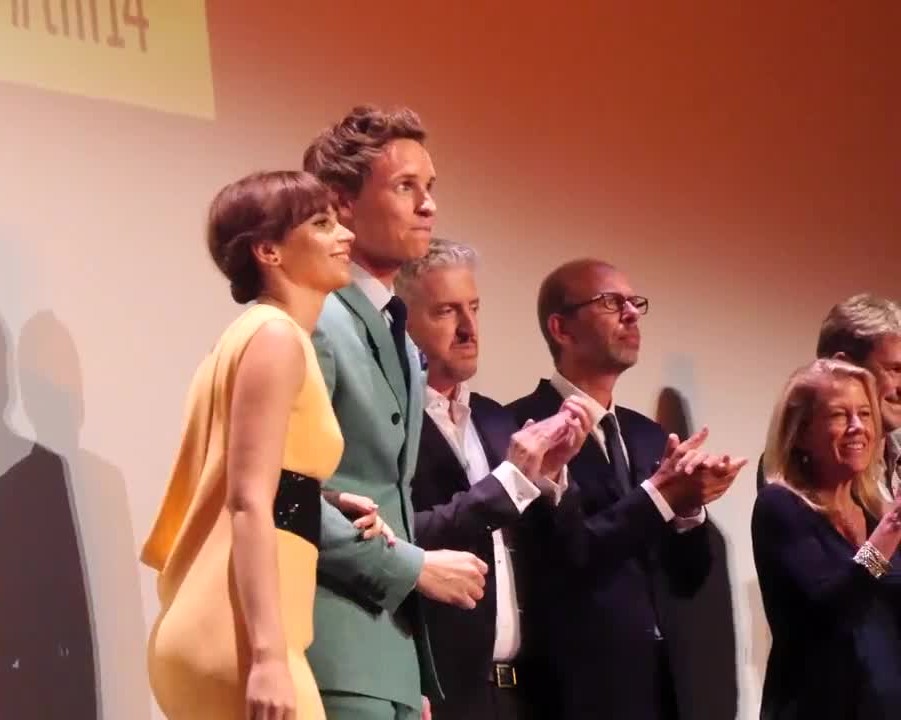 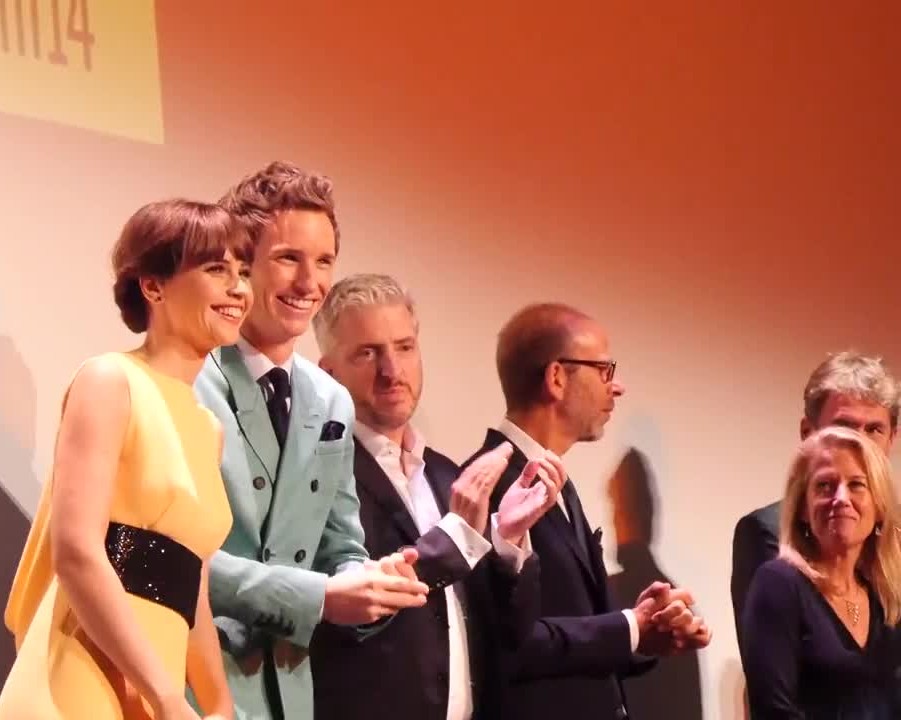 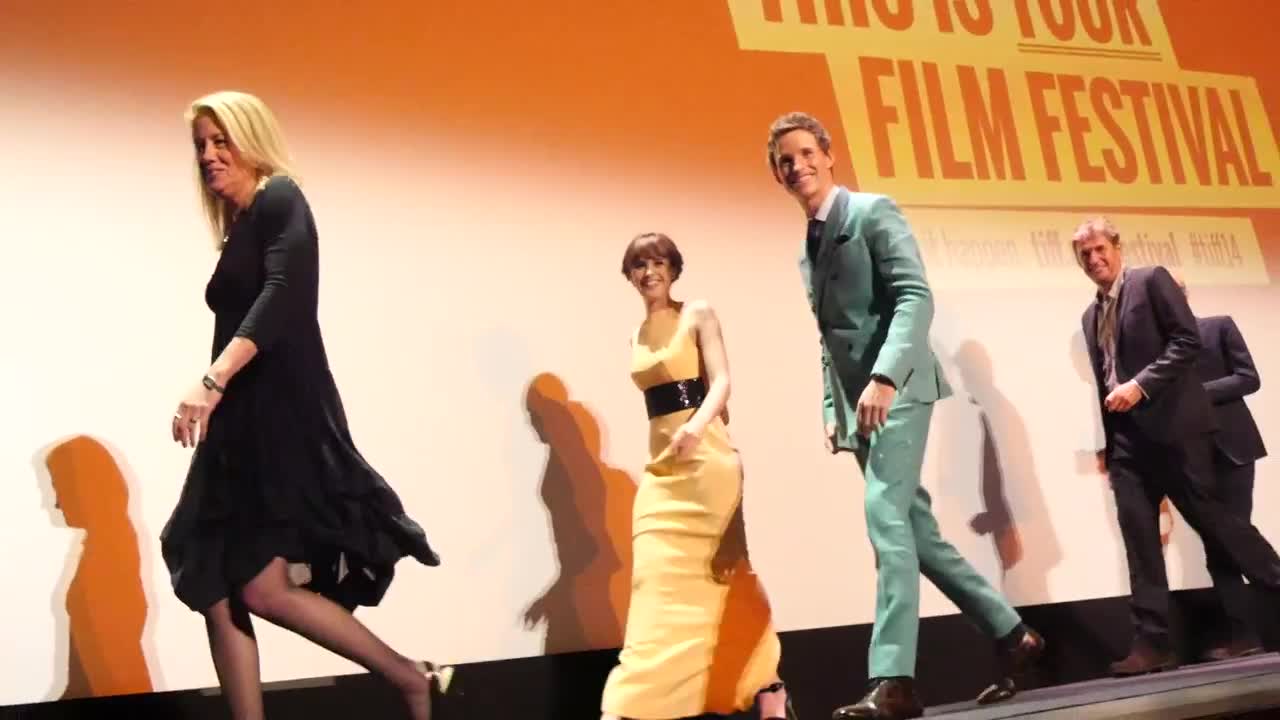 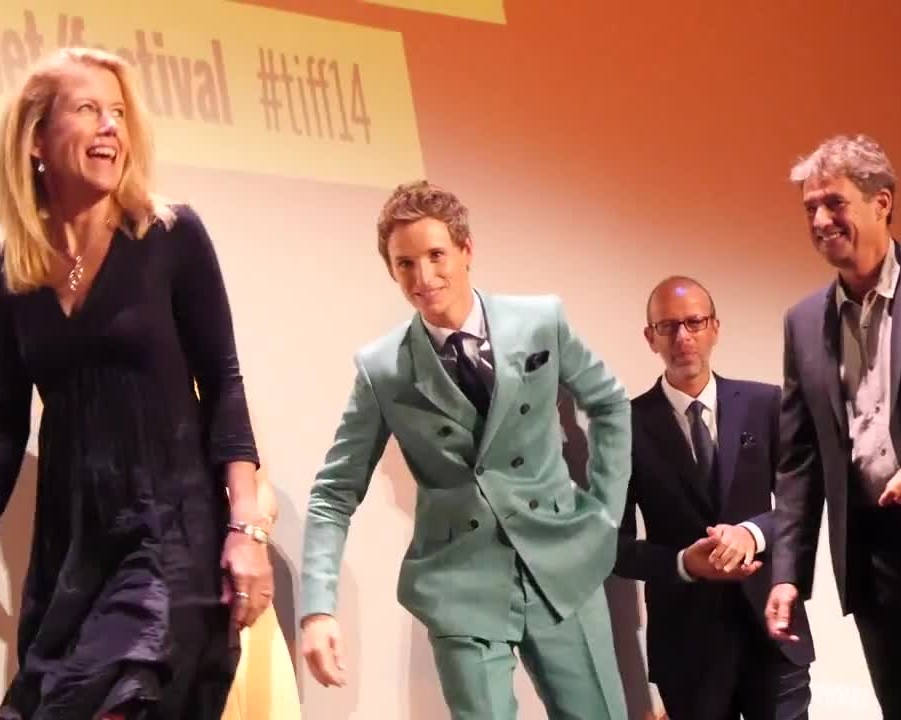 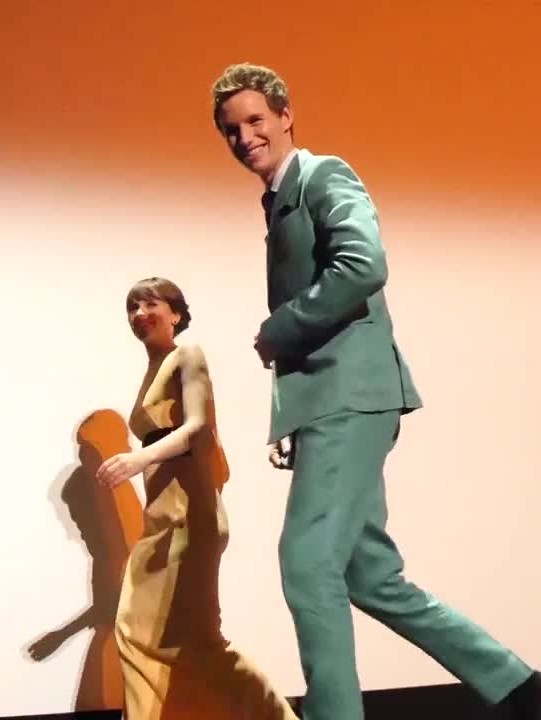 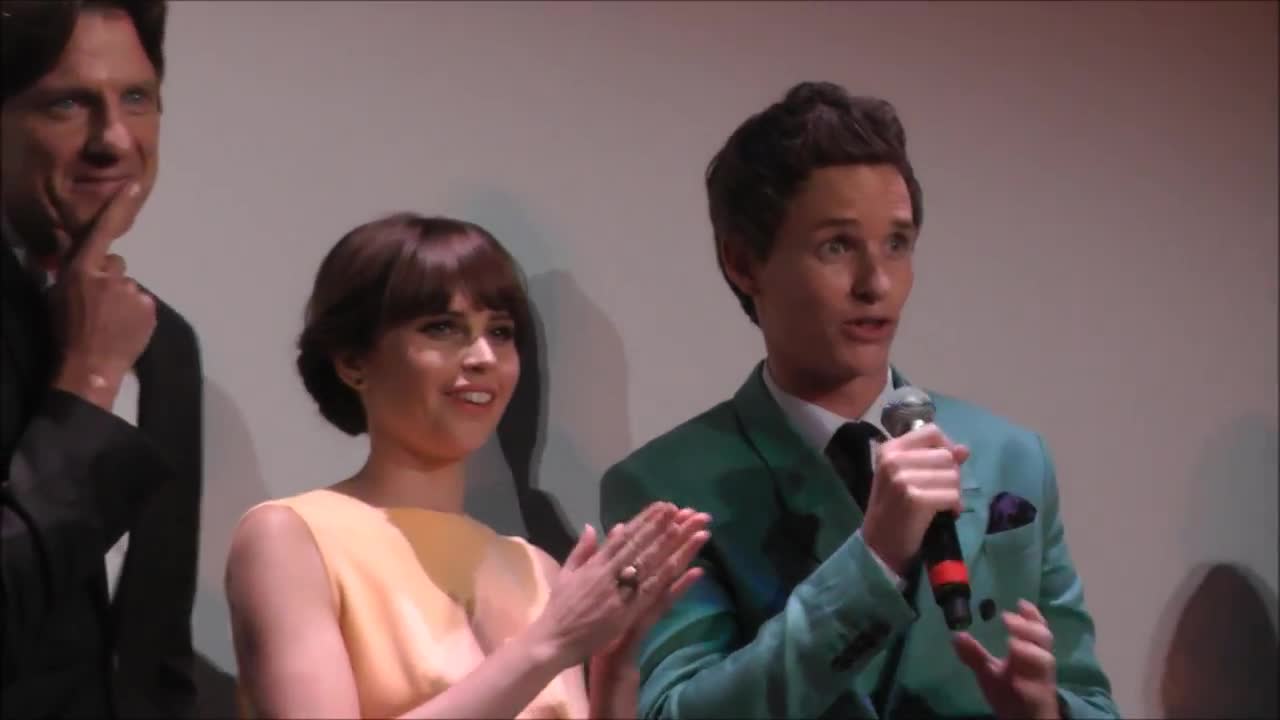 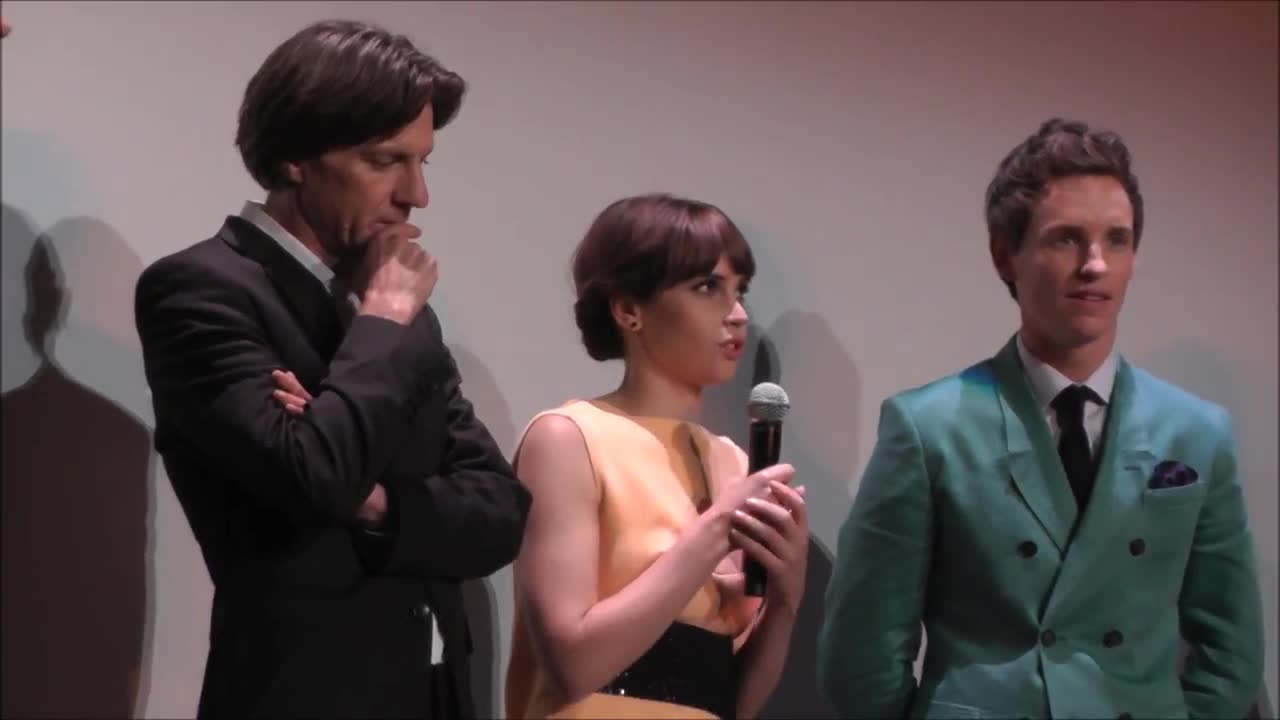 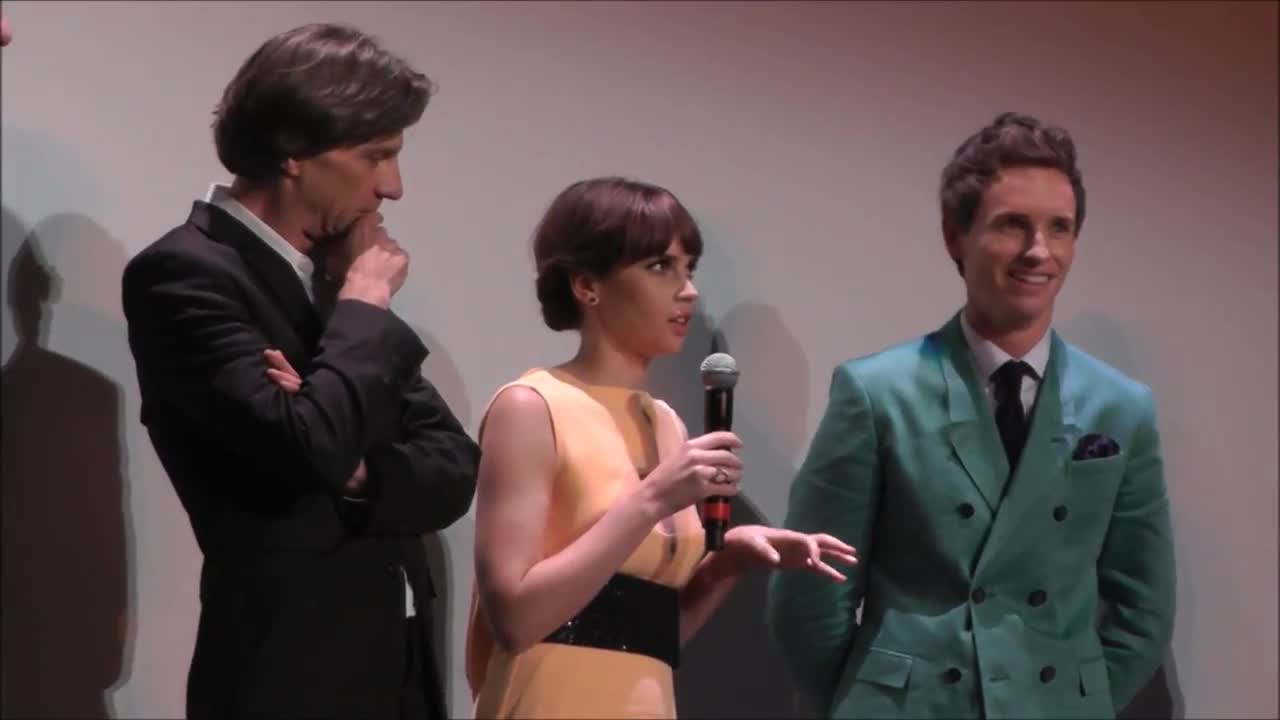 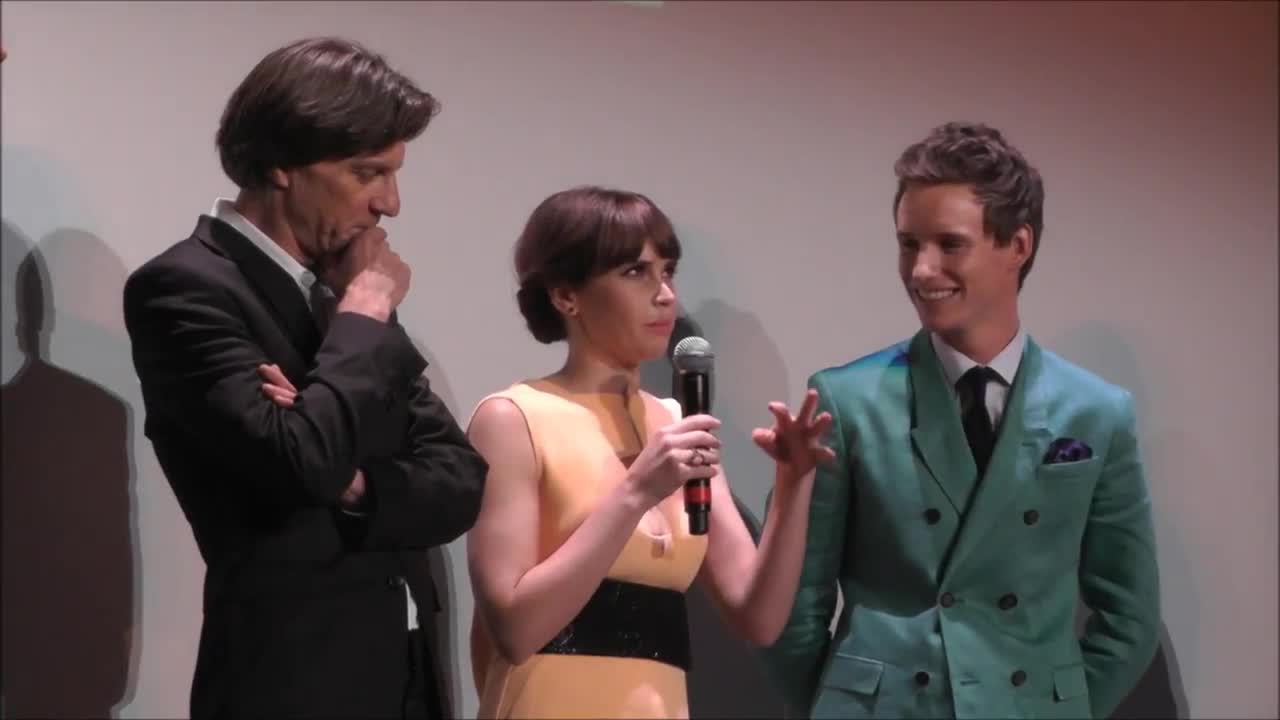 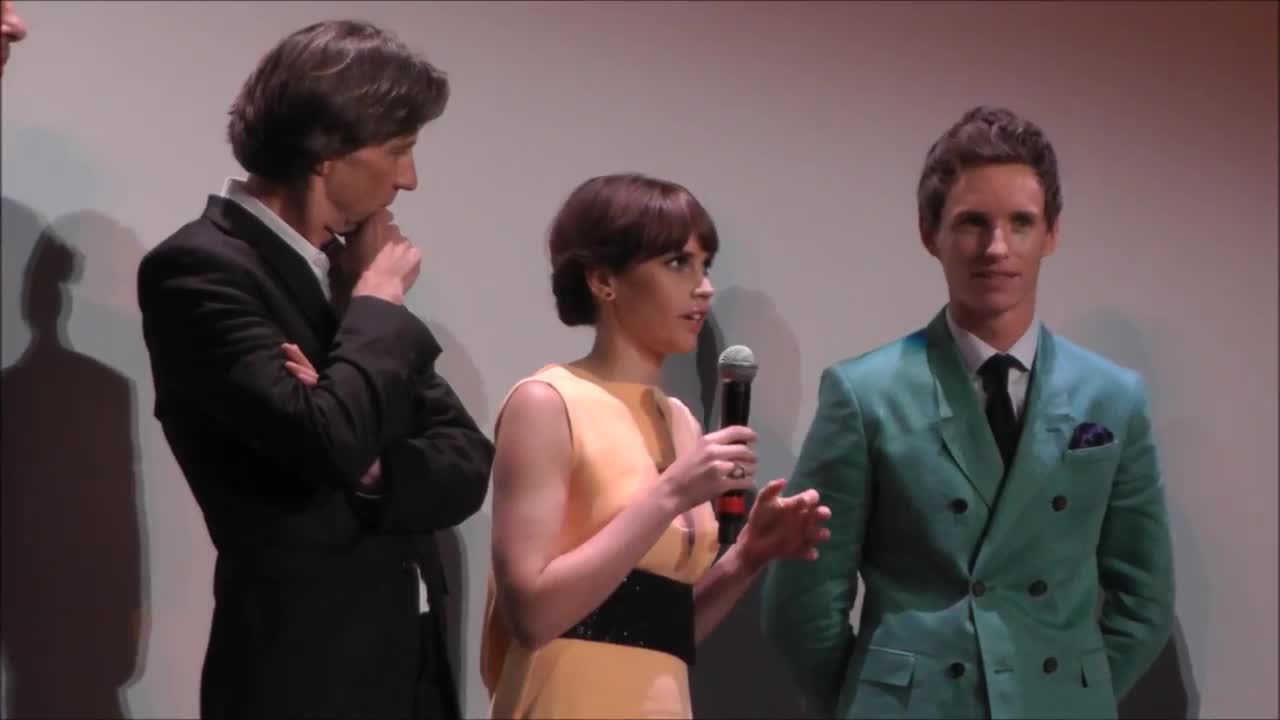 Standing ovation for Eddie Redmayne, Felicity Jones and James Marsh at the TIFF premiere
of “The Theory of Everything” (x,x) via sirredmayne Andrew is in Toronto for Eddie’s premiere!
Such a good friend! That’s so cool :)
Andrew loves Eddie (and who doesn’t)

Eddie Redmayne & Andrew Garfield leaving the "The Theory of Everything" premiere
at TIFF on Sept 7, 2014 (x) via (x) Eddie Redmayne feeling the love of his "team" at the premiere afterparty.
Source: bespokeredmayne