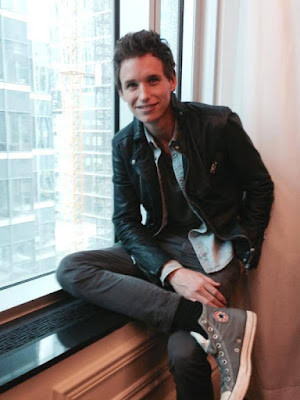 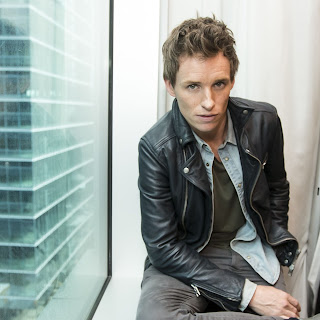 "We always have that feeling of euphoria [when we get a role], followed by a few days later of, ‘Oh, I’ve actually got to do it.’ In this case, the euphoria lasted under a millisecond [after I hung up the phone], followed by deep, terrifying, overwhelming fear. But [co-star and friend] Charlie Cox (Boardwalk Empire) said to me, when he heard I got the part, ‘The great thing about this job is that it’s one that you can do nothing but give 3,000 percent. That’s not an option.’ And that was totally true." (x)

“The stakes felt so high from day one on this, because ultimately Stephen and Jane are going to watch this film. The fact that they liked it, they were the ultimate critics. That for me meant the world. Anything else that comes with that is wonderful. But that Stephen and Jane loved it is the greatest thing.” (x)