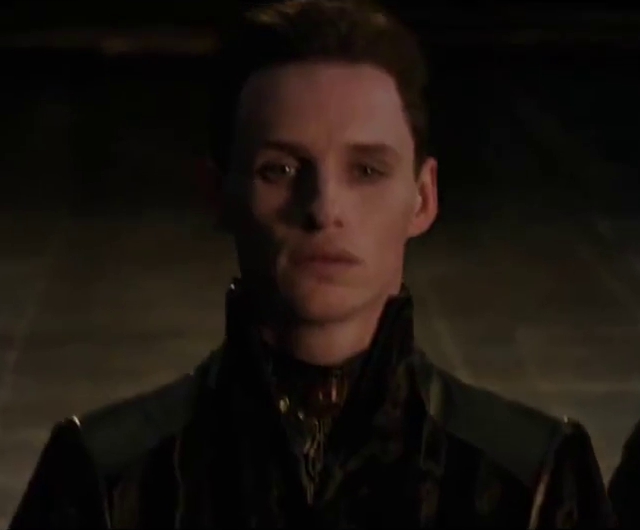 Multiple Academy Awards nominee – producer Grant Hill – talks making of Jupiter Ascending in Total Film magazine.
“Balem is one of three siblings who are fighting each other in an almost medieval way,” Hill explains of Eddie Redmayne’s villain. “They’re always plotting against each other to increase their share of the inheritance of the various planets in the universe. Balem owns a lot of it – he has a lot to lose if Jupiter inherits the throne, as it were – which is in effect what her journey is, once she’s discovered to be a pureblood. Jupiter and Balem have a hostile relationship. Balem’s very violent and intense. He’s willing to go to any lengths for (Jupiter’s ascension to the throne) not to happen. By this stage, he has presided over the kidnapping of her family; he is trying to get her to disinherit herself to save them. “We were really lucky to get all of our ideal cast. Lana and Andy sat down with Eddie and basically said, “Do you want to be in a science-fiction movie with a lot of action and you in the middle of it?” His ears pricked up and he said, “Yes, I’d like to do that.” He came up with that character with Lana and Andy. It’s just such a wonderful, strong different take on a villain. Just remarkable.” (via) 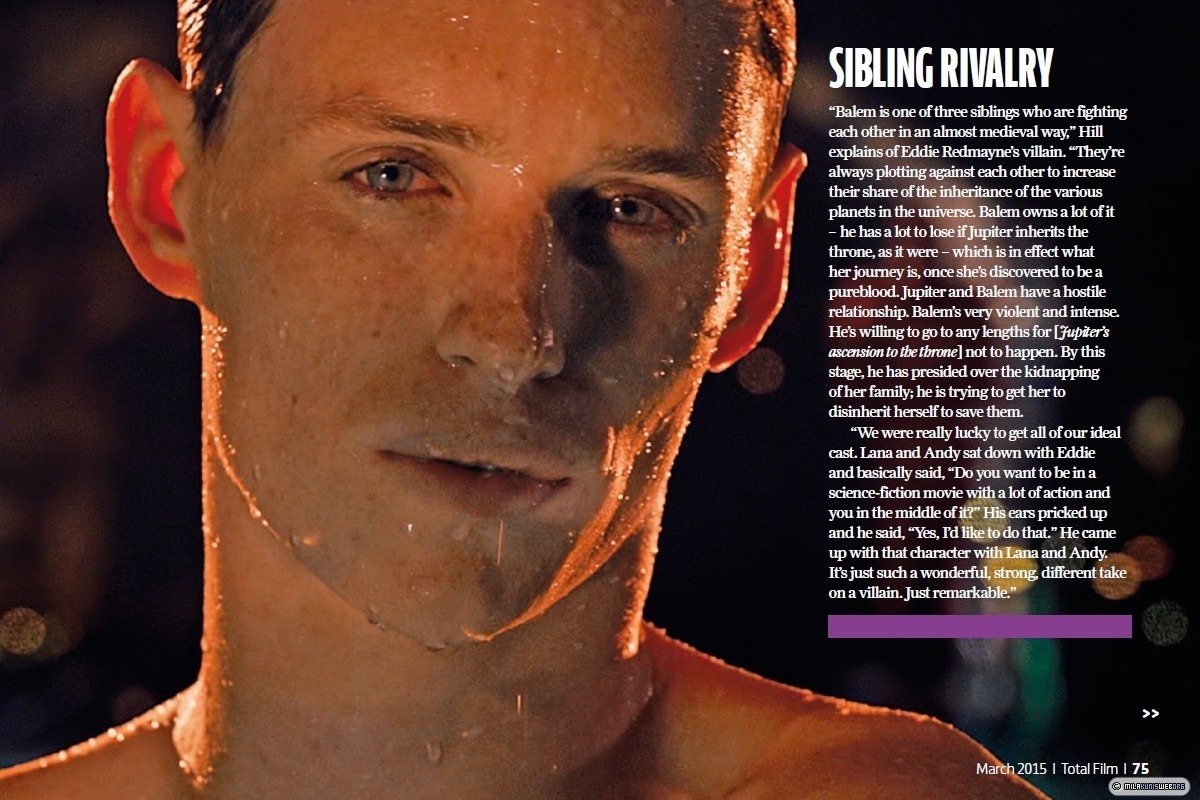 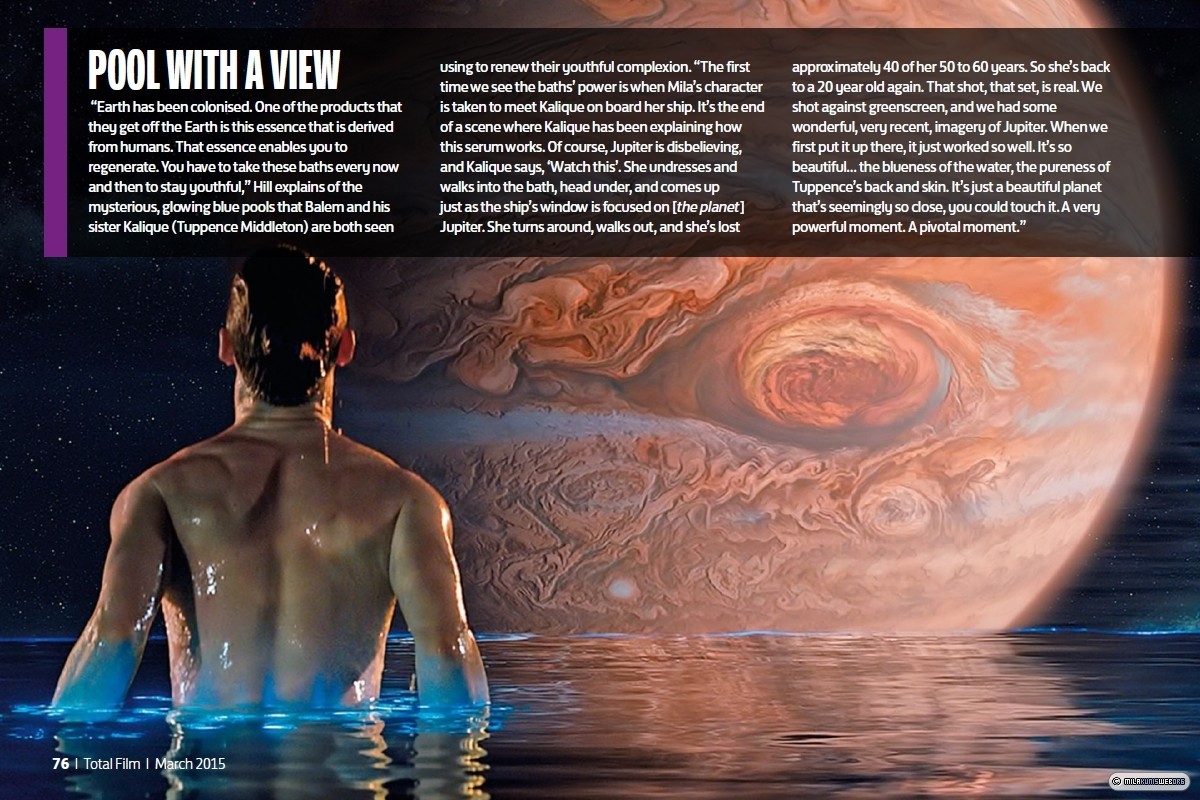 Click on the pictures for bigger size!
The article's text and the magazine scans are here

GRANT HILL DISHES ON JUPITER ASCENDING AND ITS DELAY
The producer of Jupiter Ascending – Grant Hill - spoke to ScifiNow. In the newest issue he talks a little bit about the movie story and explains the unfamous delay.
“It’s a very grand world – or series of worlds – that have been created. They’re very vivid and very different, and the look and the workings of these worlds is just something that I think, on a scale, hasn’t really been seen before.”
“There’s a freshness, certainly, from the smallest thing to the broad vision of the world. It’s just so re-envisaged that it does take your breath away a little bit. But I guess that at centre of it, it is also a sort of sibling rivalry story, which is a story that people know, people have seen it in their own families, and they’ve seen it in large more prominent families. It’s about rivalry, it’s about the relationship of a family, and at its heart it’s a love story. - read more 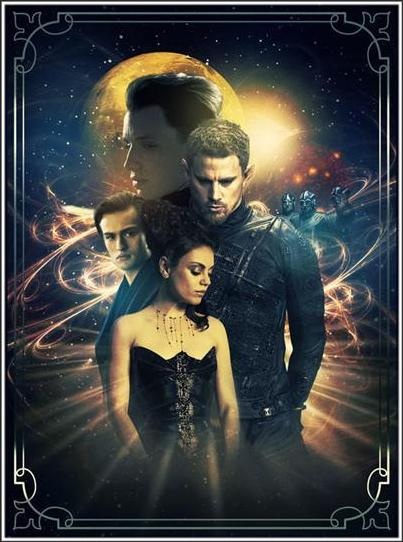 HAS EDDIE REDMAYNE’S OSCAR NOMINATION GIVEN HIM A BIG HEAD?
Of course not, except in this new promo for Jupiter Ascending, with Warner Bros. (x) 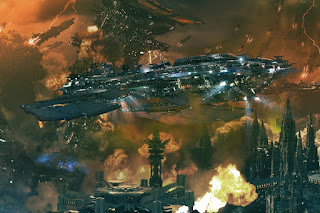 ...If you go back to the design of all of the ships, or any of the crafts in the skies, we wanted to invent a new aesthetic. But while it’s easy to say, it’s hard to just totally reinvent the perception of what these crafts might be, what the science and technology is behind them. We decided that we wanted to build all of the ships as a more organic base....