Last November Eddie attended the event as a presenter. He was dashing as always. I found a video list about the ceremony on Youtube and made a few captures and gifs. The videos are at the end of the post. 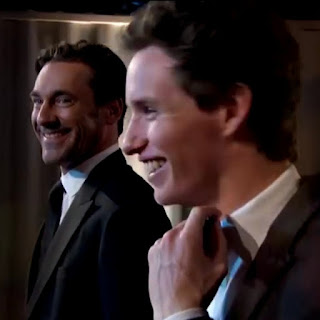 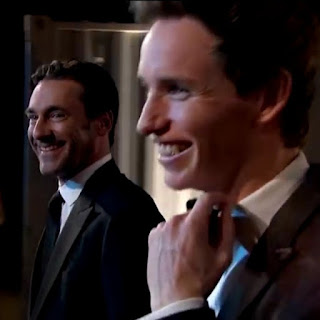 Eddie at the event with Jon Hamm, who also presented an award. 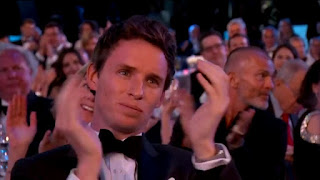 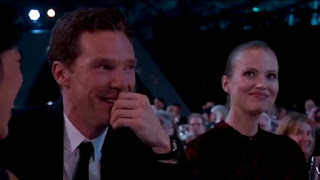 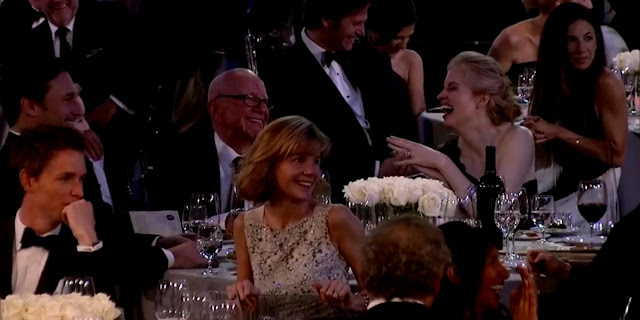 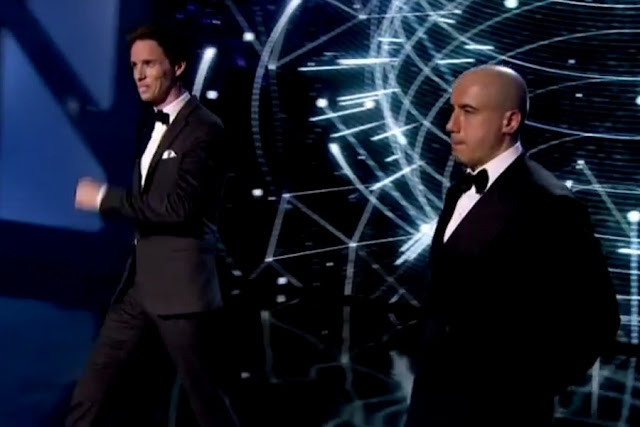 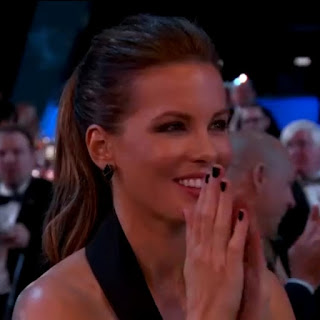 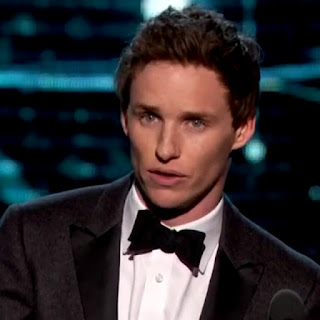 Kate Beckinsale's reaction when Eddie went up to the stage. 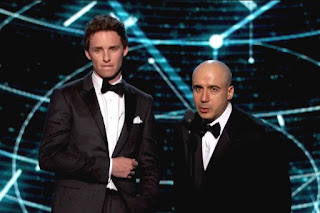 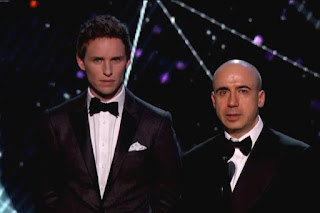 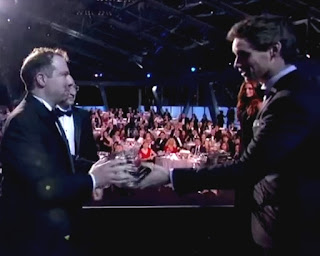 More about the event in my earlier post:
Breakthrough Prize Awards on November 9, 2014 in Mountain View, California