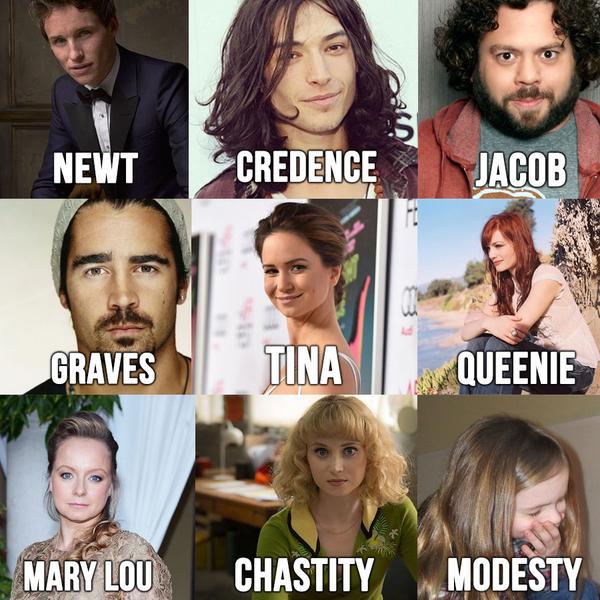 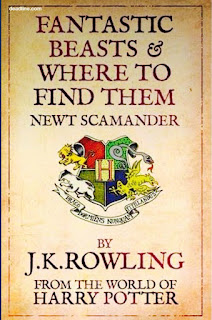 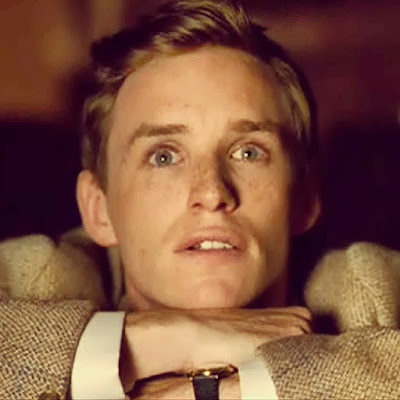 (x)
danfogler posted yesterday (x): #fantasticBeasts tomorrow the adventure really begins! my mustache is ready!
are you? ! so blessed! with a hey and a hee it's an actor's life for me!!! weeeeee!!! 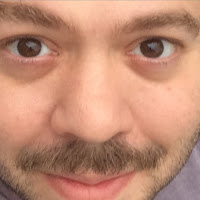 I feel I owe you a bit of #FantasticBeasts information after you all got behind @Scotlandteam, so let's see...
— J.K. Rowling (@jk_rowling) August 15, 2015

It's Fogler time! Dan chats with fans on twitter a lot.
Here's a little taster from Monday night:

@horcruxedoVold to take a picture it has2be off set not in costume or make up. these are the rules. i'll see what i can do but not promising
— Dan Fogler (@mrdanfogler) August 17, 2015

@Potterhead_Lily jacob was just happy to get through the day without being eaten
— Dan Fogler (@mrdanfogler) August 17, 2015