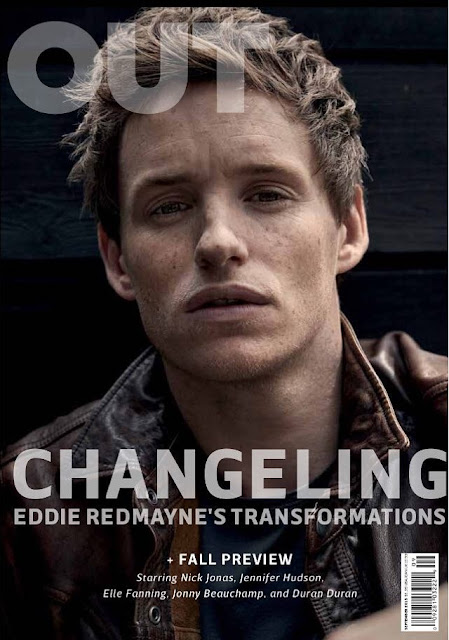 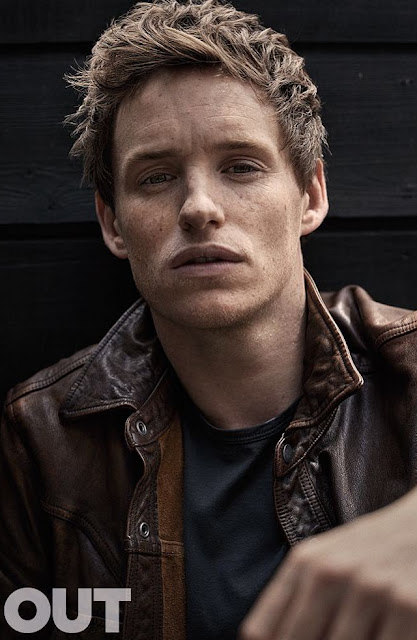 outmagazine (x): #EddieRedmayne discusses his role as a trans woman in our
September cover story | Photography by John Balsom | Story by Paul Flynn
Styling by @grantwoolhead | Shirt by @ralphlauren Polo | T-shirt by@sunspelclothing
"I'm being given this extraordinary experience of being able to play this [trans]

woman [Lili Elbe], but with that comes this responsibility of not only educating
myself but hopefully using that to educate an audience." 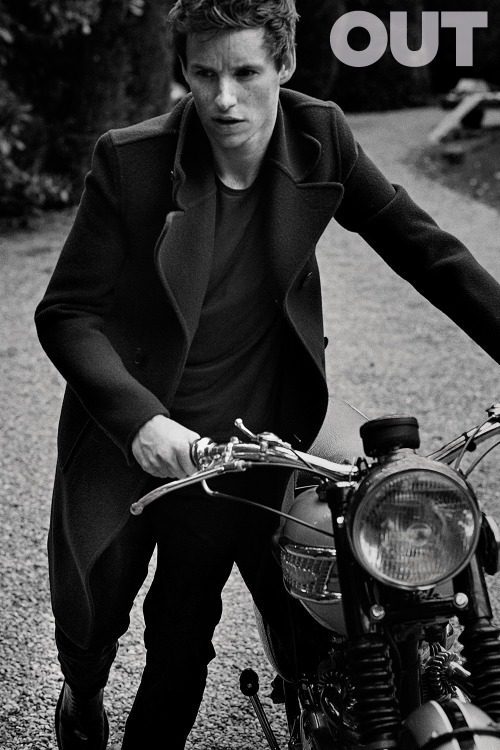 (x)
...He is warm, effervescent, and seems unsure why life has dealt him the cards it has. When he becomes animated
on a subject, he is like a puppy finding its first ball of wool, pronounced freckles dancing about his face. He says he specifically chose the café where we meet because of his sentimental attachment to it, and becomes progressively more enthusiastic as he recalls all the performances he prepped for in the adjoining rehearsal rooms, his voice lifting
in register with each memory. He has tangible bouts of class guilt and works with a charity to enable those less privileged through drama school. He is categorically one of the good guys... 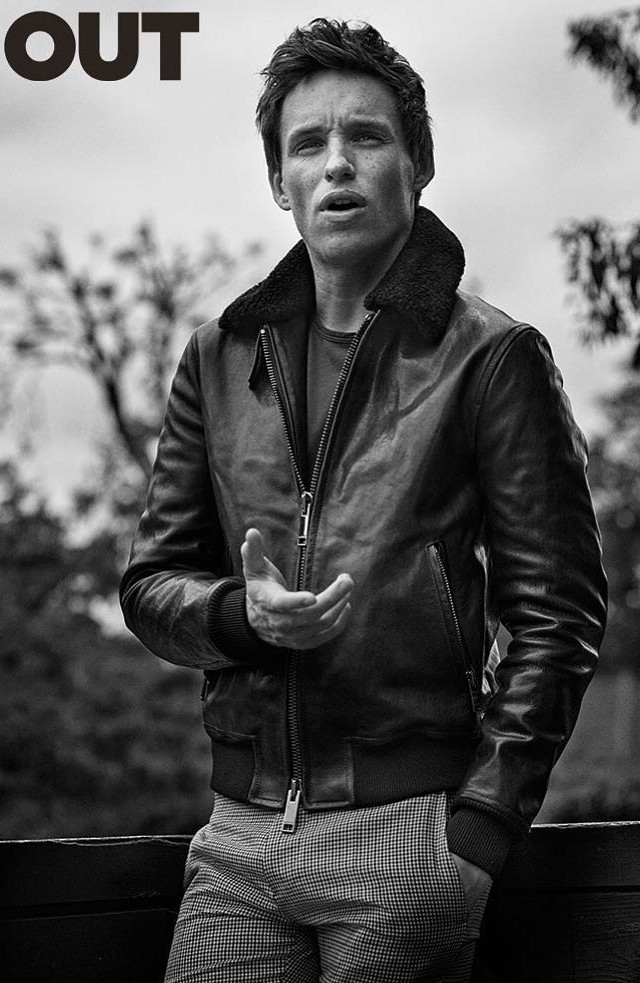 outmagazine (x): Another shot of September coverboy #EddieRedmayne.
T-shirt by @sunspelclothing | Jacket and pants by @maisonvalentino

...He keeps his Oscar statuette on a side table and still sometimes stops in his tracks when he gets home drunk to find it sitting there. “I’ll come back and sit on the sofa and — argh!” He mimes jumping out of his skin. “You check that it feels real.” He isn’t quite sure how to go about getting it insured. “I haven’t yet. I probably shouldn’t say that, right? But I don’t know what its value is. You can’t sell them — you’re not allowed to. So when you call the insurance people, what do you say it’s worth?”... ...“Because I was at an all-boys school, I played a lot of girls’ parts as a kid,” he says. “I look identical to my mother. Everyone’s always told me that, all my life.” He doesn’t remember it being an issue for his classmates. As he was wrapping production for the film version of Les Misérables in 2011, director Tom Hooper gave him the script for
The Danish Girl. “I found it profoundly moving,” he says.
The script, the handiwork of playwright Lucinda Coxon, was the story of Einar Wegener, the Copenhagen artist
whose gender confirmation surgery in Germany in 1930 is believed to be one of the first successful examples.
“I knew nothing about it, going in,” he says. “It felt like it was a piece about authenticity and love and the courage
it takes to be yourself.”... (x)
...“This project had gone in and out and I didn’t even think it would ever get made, if I’m being honest,” he says. “But I did start talking to Lana about Lili and she told me how important the book, Man into Woman [an edited collection of Elbe’s letters and journal entries], was to her. And also the art, specifically of Gerda. She very kindly continued my education, pointed me to literature, and where I should be headed.” The Danish Girl is an adaptation of a book of the same name by David Ebershoff, a fictionalized account of Lili’s life... 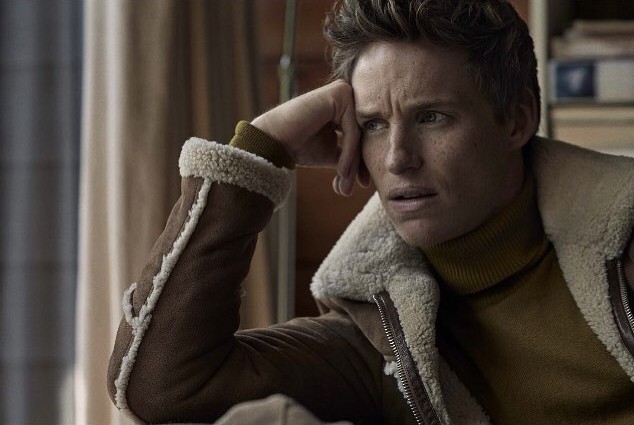 grantwoolhead (x): Outtake of #eddieredmayne from our new September @outmagazine cover story
shot by #johnbalsom wearing shearling jacket and turtleneck all by @tomford styled by me.
Grant Woolhead styled this shot below for Interview Magazine a while back.(x) 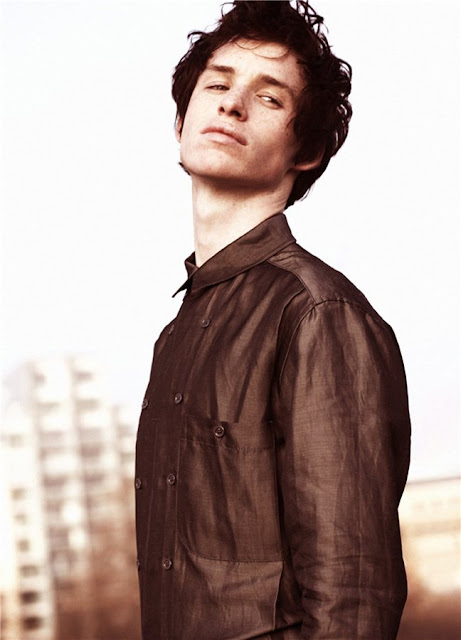