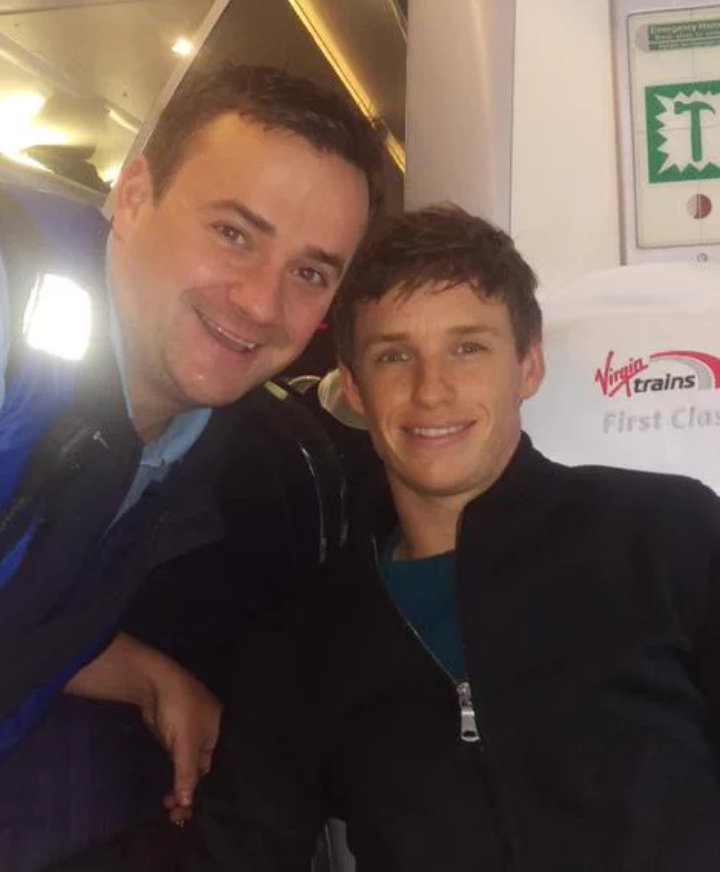 Ryan Kenny (x): Thanks for the pic hope you enjoyed Liverpool
Eddie Redmayne on his commute between London-Liverpool on @virgin_trains
for Fantastic Beasts location filming. (Thanks Tumblr olly-77 for the find) via 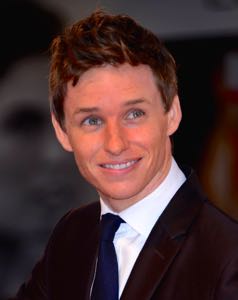 Eddie Redmayne on Entering the World of J.K. Rowling’s Fantastic Beasts
ComingSoon.net spoke to Redmayne on Sunday for his upcoming film The Danish Girl, in which he plays Danish painter Einar Wegener who became the first person to undergo gender confirmation surgery as the inspirational Lili Elbe, and he spoke to us briefly about coming Fantastic Beasts.
As far as doing research, Redmayne was allowed an audience with Britain’s literary queen. “When I was prepping, I met J.K. Rowling and what’s so amazing is that her imagination is so full and thorough–it’s so encyclopedic of her world–we had an hour together and I sort of asked her about 800 questions so that was a lot of my wonderful research.”
“He’s wonderful,” Redmayne said glowingly about director David Yates, who directed the second half of the “Harry Potter” films. “Even though there’s a scale to these films that could be intimidating, he has such a kindness but an absolutely brilliant that it feels very intimate, and he’s got such a wonderful, eclectic cast. Hopefully, it will be good.”
Redmayne took a break from the movie to do the junket for The Danish Girl in London, but he’s back to Liverpool this week to presumably do some location shooting.
You can look for our full interview with Eddie as well as his director Tom Hopper before The Danish Girl is released by Focus Features on November 27.

Video: HeyUGuys Colin Farrell interview (Lobster)
Q: What are you working on next?
Colin Farrell: Oh, I’m doing a thing in town now called Fantastic Beasts. I’ll be doing that until January.
Q: Have you been researching the Harry Potter books for that?
Colin Farrell: No, I don’t’ know the books, but I’ve seen all the films. But no, it’s a standalone thing.
It’s all an individual piece...

Q: Fantastic Beasts and Where to Find Them … how do you fit into that tale?

Colin Farrell: No idea. I’ve only shot a few days. But what I’ve seen so far, the world is extraordinary in the sets and the costumes and the creatures that they’re gonna be designing that exist within the world. It’s a pretty beautiful world to just try and slot yourself into.
Q: So that’s ongoing now?
CF: That’s ongoing now. They’re shooting out at Leavesden. Yeah, they’ve been there for a couple of months... 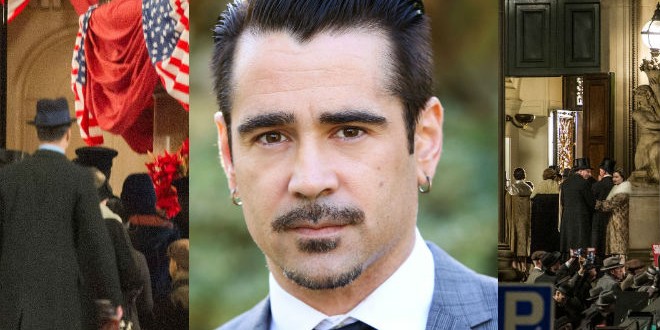 Video: Colin Farrell does mention how the sets are “extraordinary” and that having a wand is “interesting“…
"It’s a big, big thing. They’ve built the most extraordinary set: a block and a half of New York in the 1920s. It’s gorgeous. Trams and everything. Magic.
When they shot the Harry Potters they had a whole network of hangars in Leavesden, about an hour outside London. You walk on to set, and you feel like a very small spoke on a very big wheel. The Lobster cost as much as the catering budget." (x) 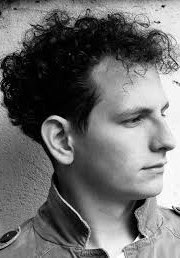 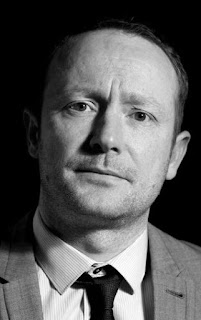 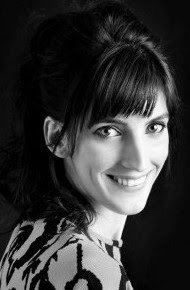 a handful of extras with speaking parts were cast last week. Actors Attila G. Kerekes and Richard Douglas
have been cast as a New York citizen and a gentleman, respectively. Meanwhile, Kirsty Grace, has been
cast as a jazz girl, another speaking part. Kirsty’s previous work includes work as a stunt double. (x)


J.K. Rowling herself picked Liverpool for the filming:
"The people in charge of choosing the locations had photographs of all the possible locations up on a huge board.
And when JK Rowling walked in she picked out Liverpool as being exactly what she wanted." (x)
Don’t forget to catch up on everything that happened in Liverpool this week with our previous posts here and here. The pictures taken include glimpses of 1920s cars, extras dressed in formal wear, and even a protest taking place on the steps of St. George’s. An American flag was glimpsed on set, too.(x) 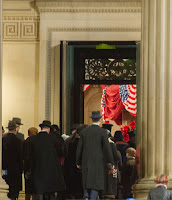 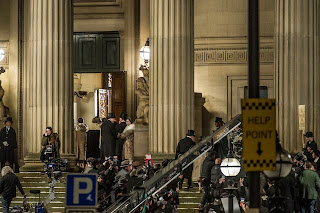 Photos from Liverpool on tumblr 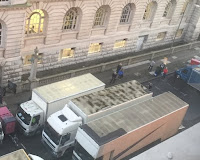