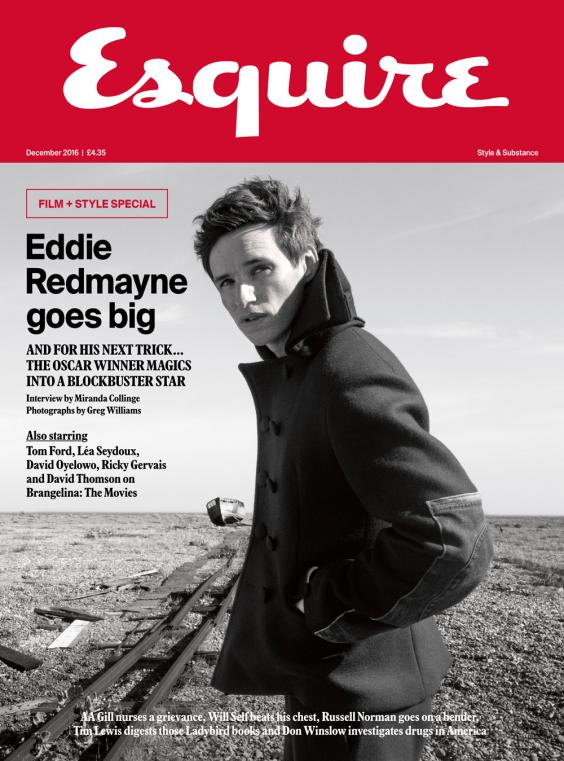 "When I got cast in The Theory of Everything, I remember James Marsh said that I could have as long a prep
time as I wanted, but with the acknowledgement that if I didn't get it right, the film wouldn't work," says Redmayne.
"I had to step up, to stop placating other people's needs, and say, 'Actually, do you know what? I need a voice coach. I need a movement coach. I want to go to meet all the people that are associated with this film.' It made me have more clarity to know what I need to work well. What gave me the confidence to ask for that was knowing the stakes were too high." 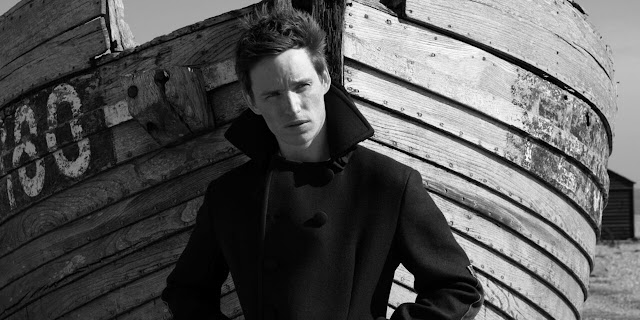 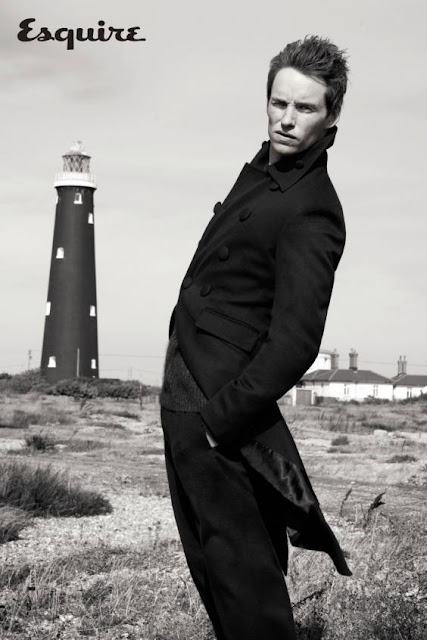 The Theory of Everything was also the film that, in somewhat crasser terms, made Redmayne properly bankable. After university, he was cast opposite Julianne Moore in a film called Savage Grace about the incestuous relationship between an heiress and her schizophrenic son. Then the film lost its financing, and it was only when he heard of a friend auditioning for a role — Redmayne was working in The Builders Arms pub in Chelsea at the time — that he realised the film was back on, but without him in it. "I remember calling my agent who said, 'The financier behind the film doesn't think you're a big enough name, and your name is not on the list of bankability.' There's a list, apparently. I flew myself over to New York, I auditioned and auditioned and got cast again, but got told that this financier had again said no. It ended up being Julianne Moore fighting for me to do the part. She was incredibly kind to me, really put her neck out."
The same thing might have happened a few years later, while he was filming Les Misérables, and was cast in The Danish Girl. At that point, The Danish Girl did not have the financial backing it needed to start production. Then The Theory of Everything came out and hey presto, The Danish Girl got the go-ahead. Redmayne's name was now among those that could get a film made. Not that he'll exactly admit it. "So, that was the first time… but I don't know whether that… you'd have to speak to the Working Title guys [Eric Fellner and Tim Bevan, the film's producers] to know whether it became easier to finance the film on the back of it." 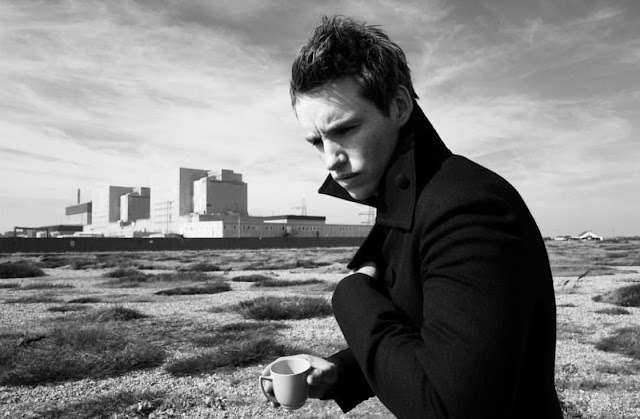 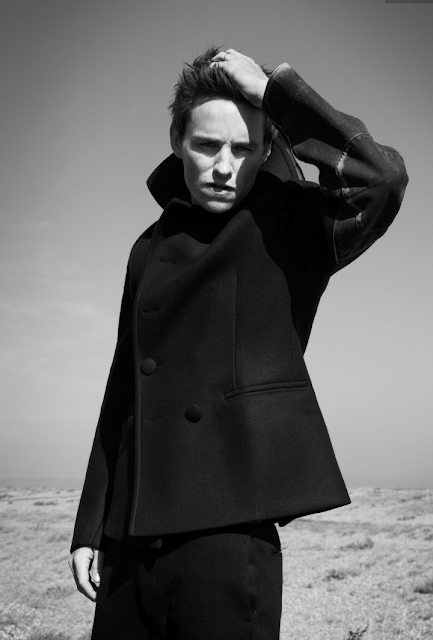 Perhaps one of the most telling things about Redmayne I learn while working on this story is not something that happens during the interview itself, but a fact that is mentioned in passing after the accompanying photoshoot, which took place in Dungeness on the Kent coast.
...it was decided, somehow, that the only way to get Redmayne to the relatively remote location and back in good time would be to fly him by helicopter from London. The helicopter would take off somewhere near the A40 to the north west of the city, before stopping at the Isle of Dogs in the east, near Redmayne's Bermondsey flat, and then continuing on to Dungeness. And so it came to pass: "The most indulgent way to travel to a photoshoot ever," as Redmayne described it; only, on the way back he suggested to the pilot that they skip the extra stop at the Isle of Dogs and continue back to the helicopter base off the A40, on completely the wrong side of London from where he ultimately needed to be, because he'd never been in a helicopter before and come on, how often do you get to fly across the city of your birth in a goddamn chopper?
Because Eddie Redmayne does an excellent impression of a young man who is making a conscious effort to see the entertainment business for what it is, without forgetting to acknowledge the parts that are extraordinary, or occasionally, riveting. Who recognises that professionalism goes a long way, and a kind word or a carelessly placed empty can make someone's future, or ruin their night.
And who remembers, most of all, that in life, it's nice to be nice. - full article here

ES: Eddie Redmayne: Maybe I made a complete fool of myself at the Oscars
Posted by Jutka at 4:16 PM