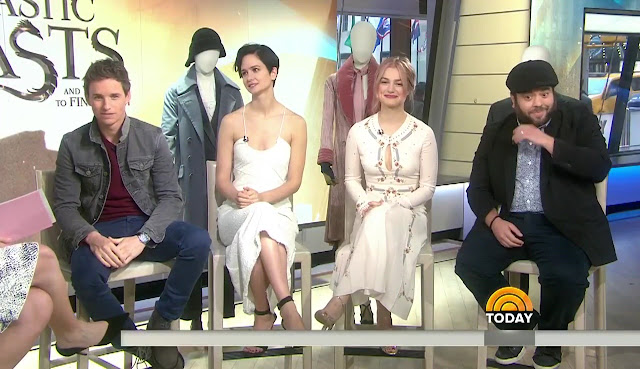 Eddie Redmayne, Katherine Waterston, Alison Sudol, and Dan Fogler star together in the upcoming
movie “Fantastic Beasts and Where to Find Them.” The cast tells TODAY’s Savannah Guthrie about
the “stunts” they had to train for while preparing for their wizarding roles, and Redmayne also details
his first failed “Harry Potter” audition. - latest from TODAY- VIDEO 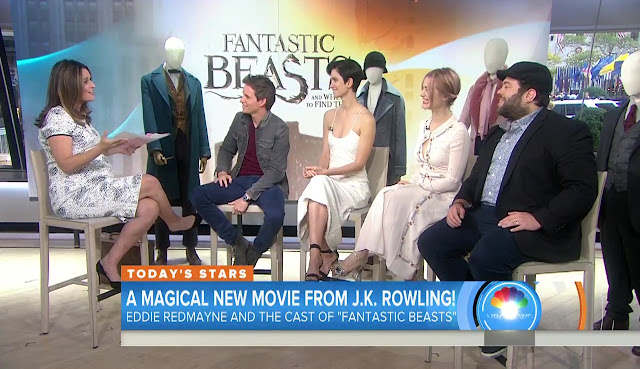 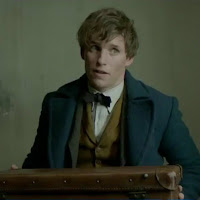 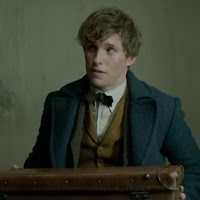 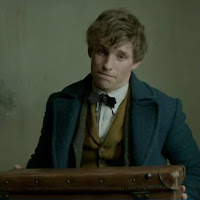 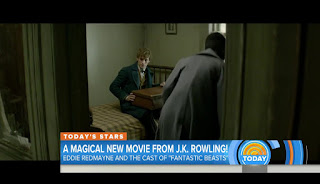 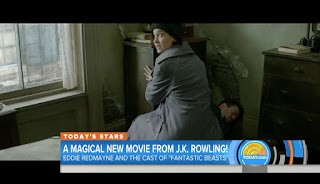 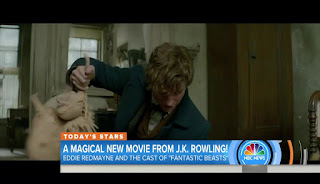 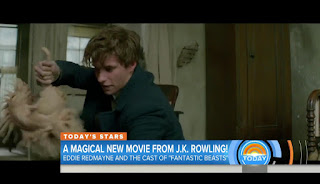 You can also spot a few never before seen scenes in the background. 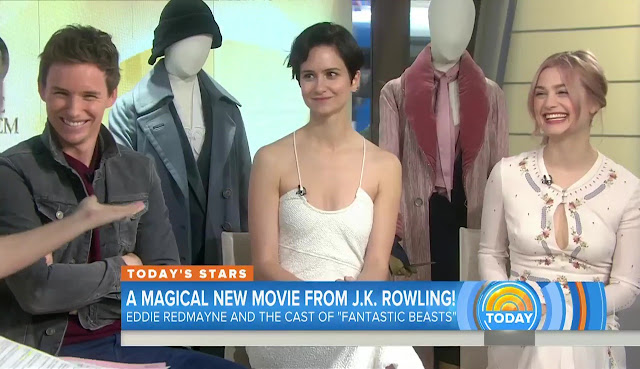 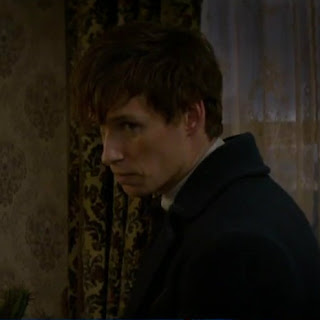 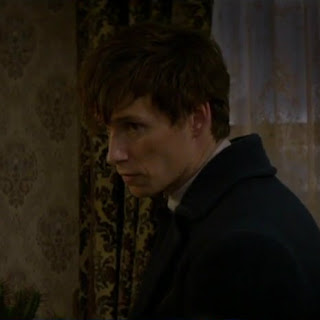 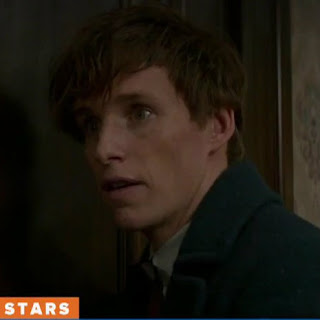 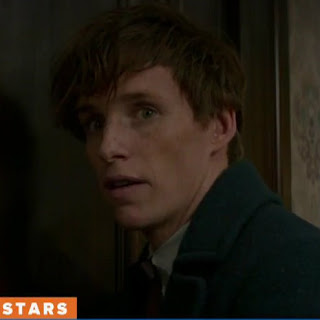 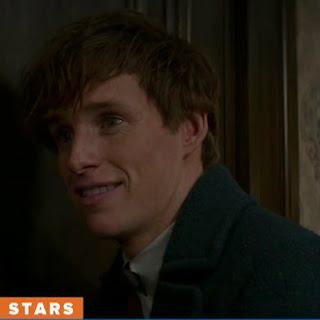 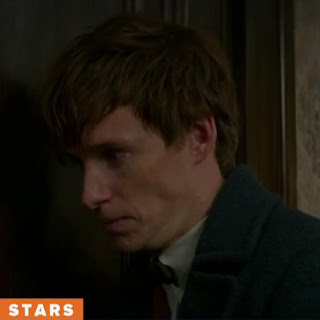 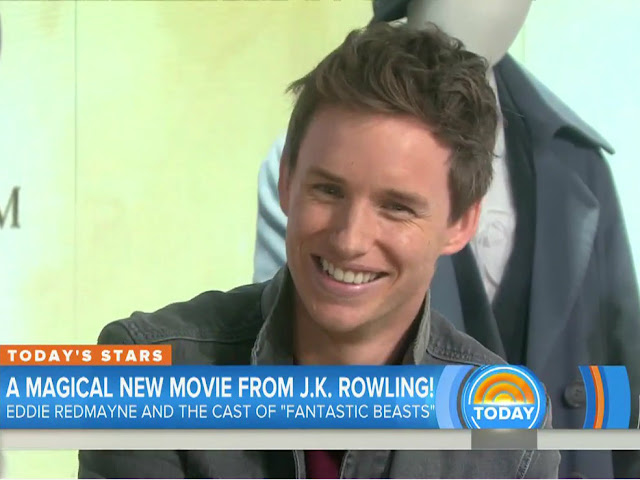 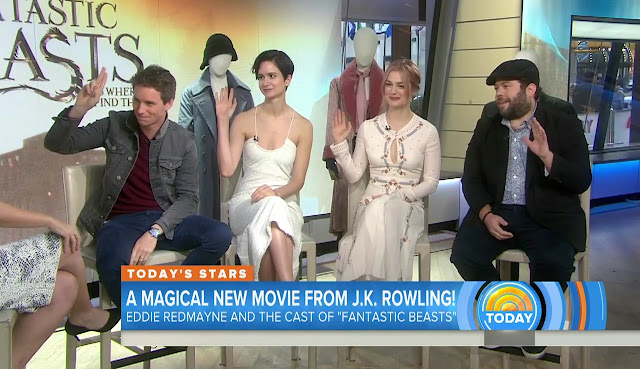 All acknowledged being Potter fans, and Redmayne spoke of auditioning for the original movies.
“When I was in college, I auditioned to play Tom Riddle,” he revealed.
“I think I said about one line and was gently asked to leave the room.” 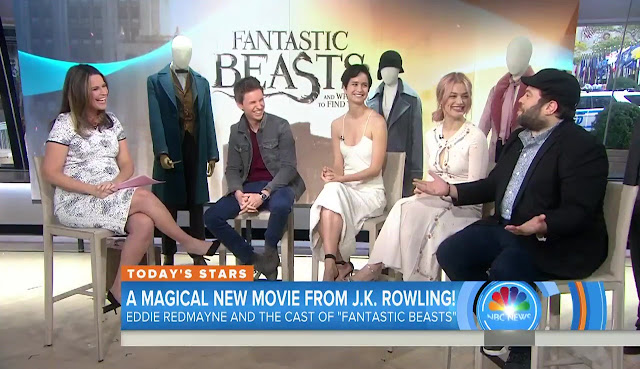 “They made us feel secure while we were making it, [but] since we started promoting it,
everyone’s like, ‘How’s that pressure?'” Redmayne shared. 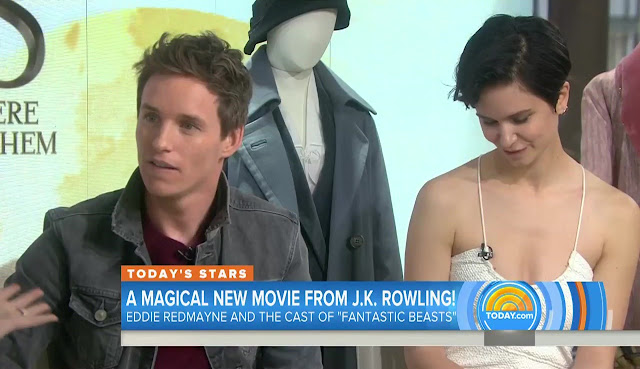 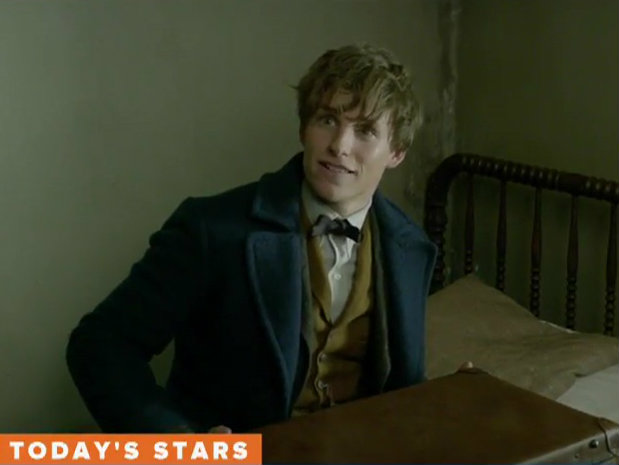 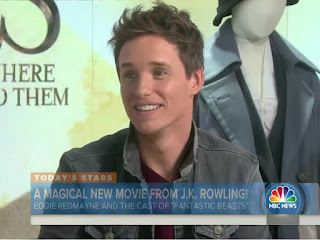 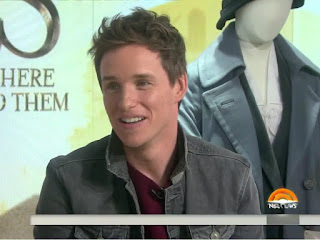 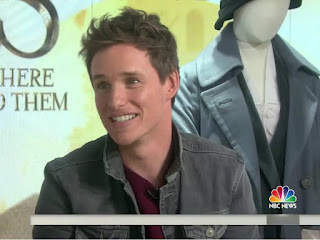 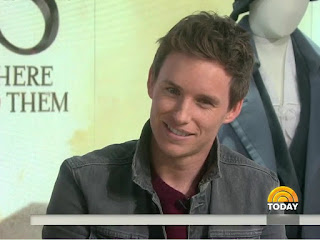 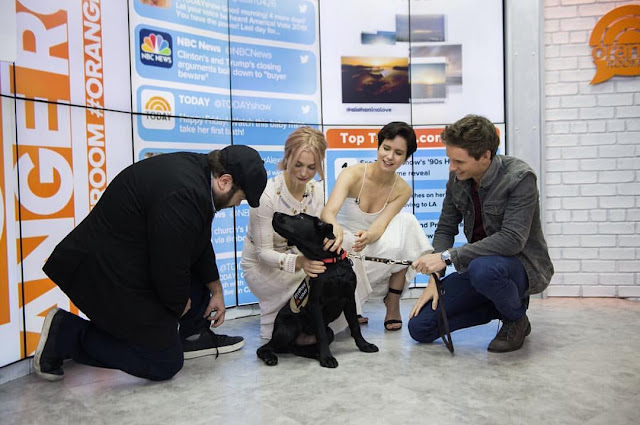 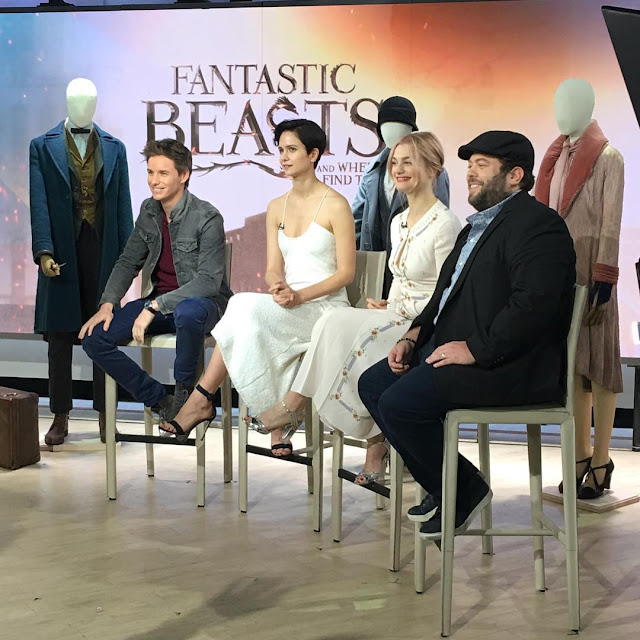 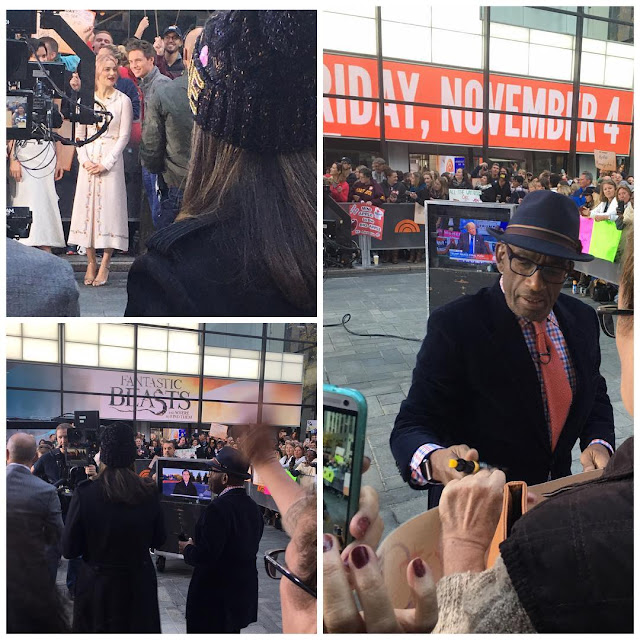