Quick trip on the tube on Tuesday

Eddie was spotted taking the London tube again yesterday. Despite currently starring in the biggest film in the
world, Eddie appeared content with ditching the usual limo rides for a go on public transport. (x)
Eddie, who has been spotted on public transport by fans a number of times, said to Evening Standard earlier,
that he finds it a much more efficient way to get around town. “I take the tube! What’s the other option in London?'
he said. “This morning they sent a car and it took an hour to go half a mile to get here. On the tube, it would have taken ten minutes.” 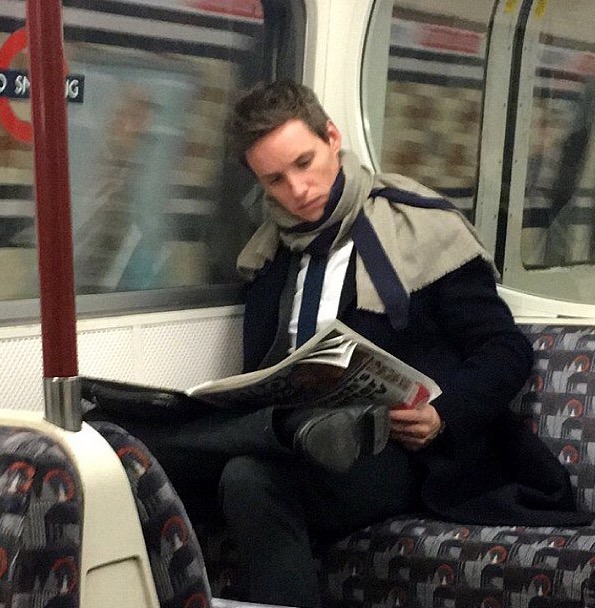 Eddie Redmayne was spotted taking the Bakerloo line from London's Elephant And Castle
on Tuesday afternoon, looking characteristically smart and reading a newspaper. (x) via
METRO: The best place to spot Eddie Redmayne is on the Tube’s Circle Line 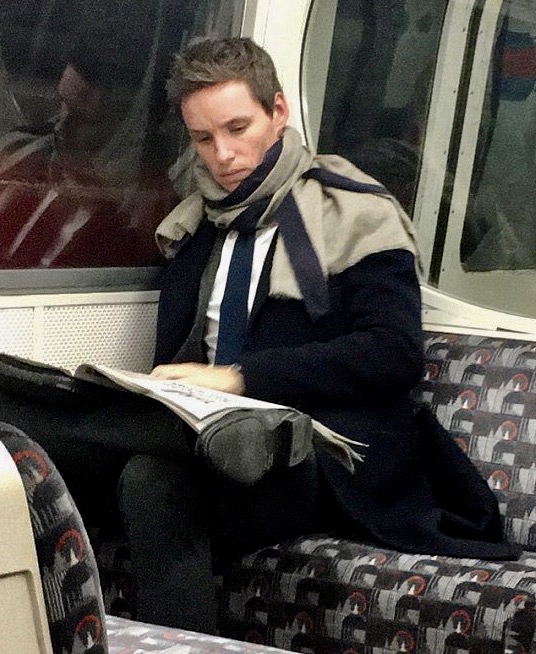 As for his current star power, only one Fantastic Beasts co-star beats him on IMDB's popularity star meter.
The movie is the #1 and the other cast members are doing well too 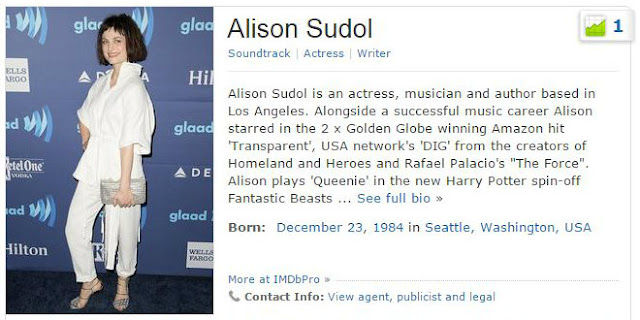 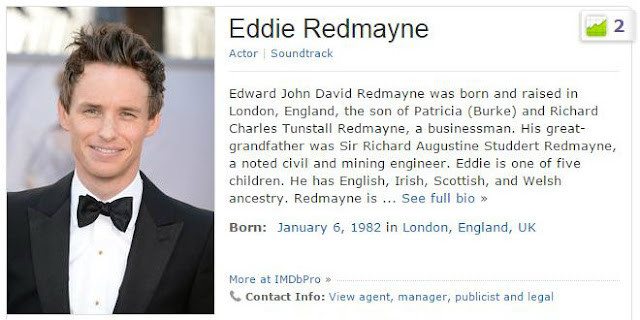 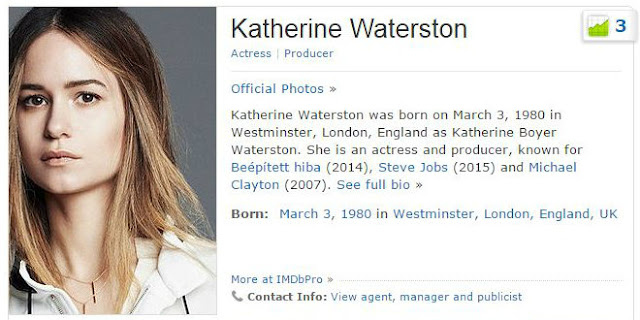 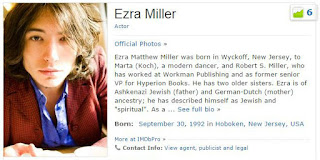 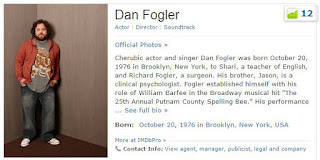