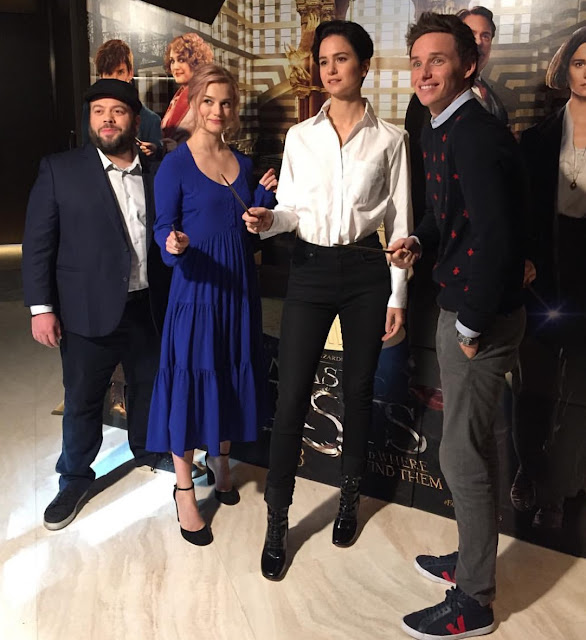 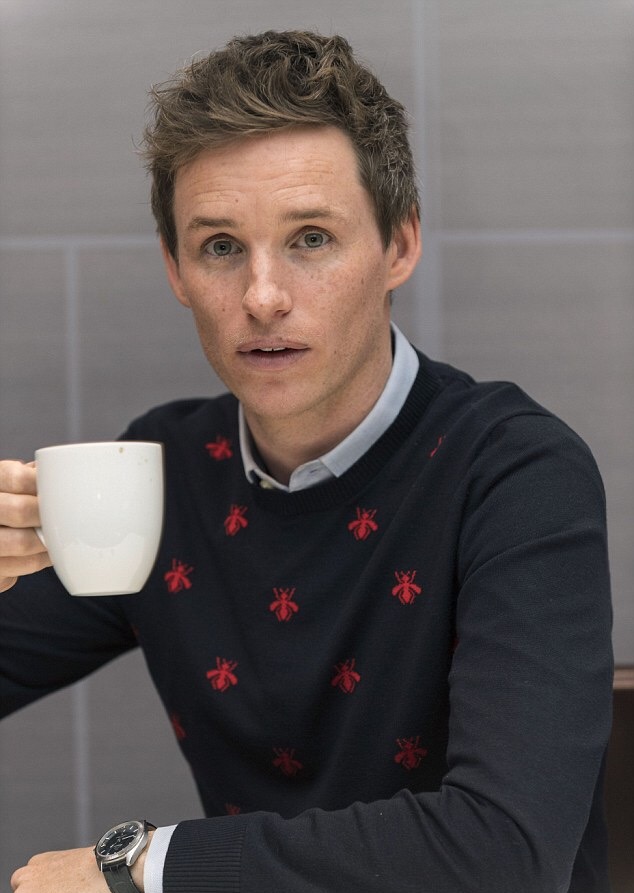 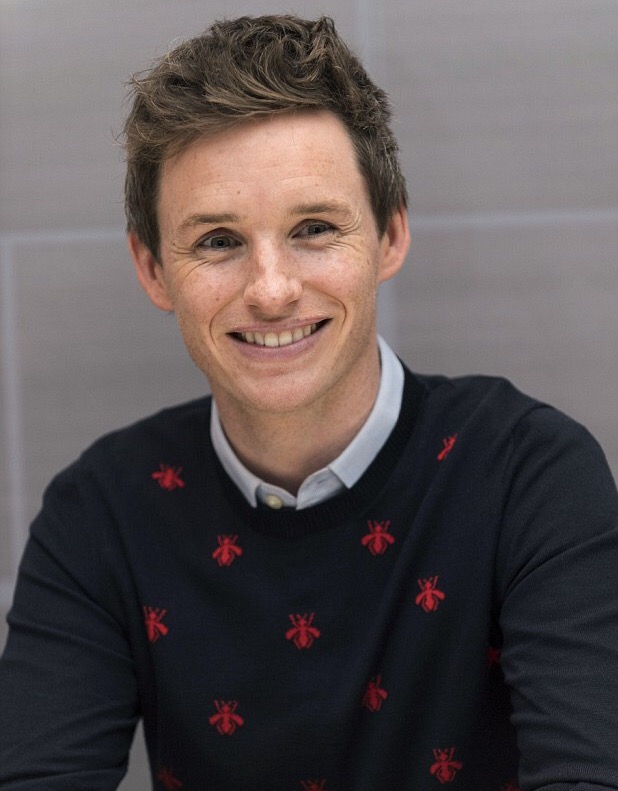 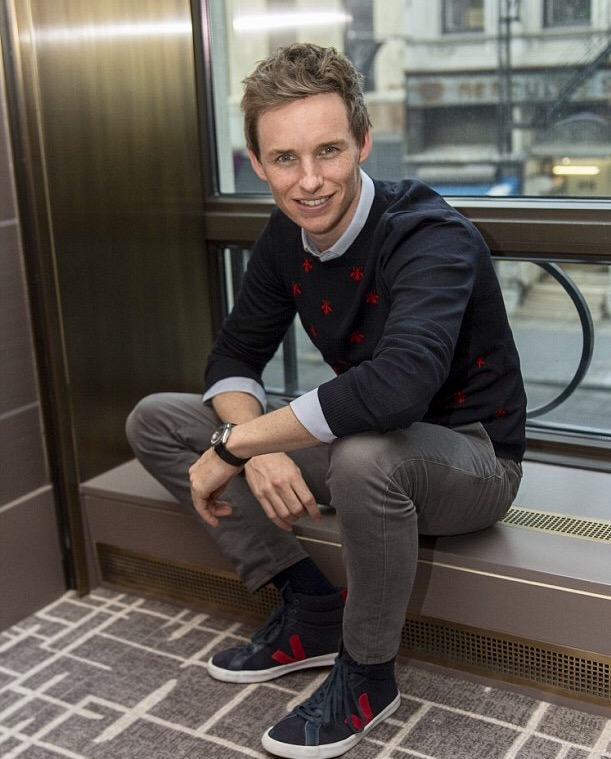 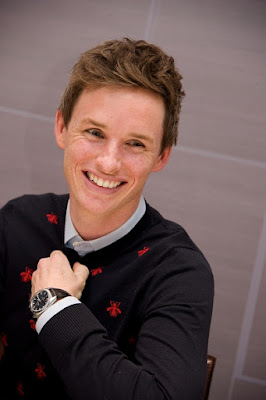 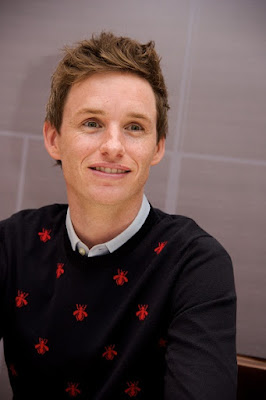 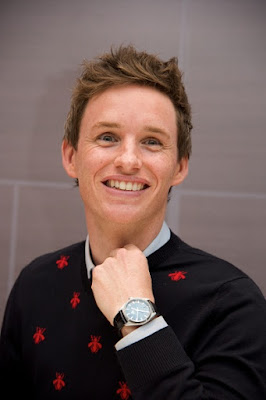 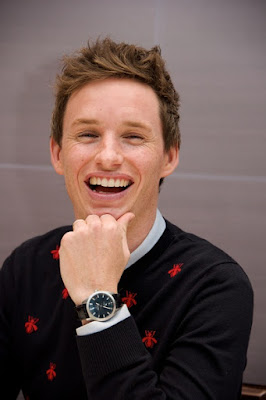 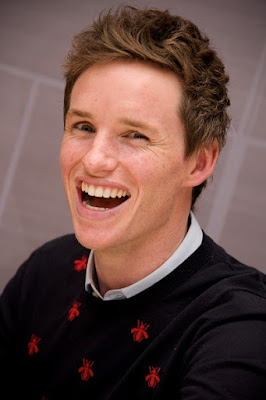 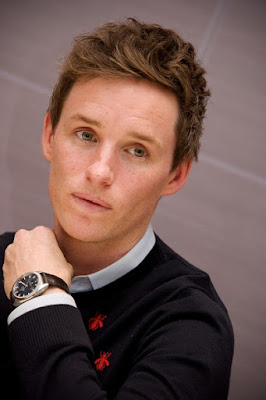 A few days before the world premiere the US press had a chance to watch Fantastic Beasts and Where to Find Them. We have to wait for the reviews until the embargo ends, until then here are some hot comments. It seems like the critics liked the movie. 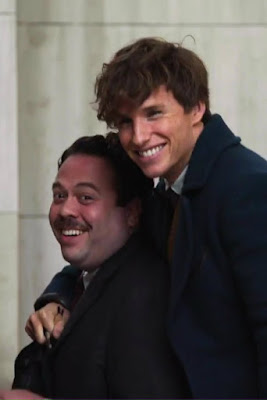 Fans will adore #FantasticBeasts. It's a genuinely sweet ride into the Jazz Age by way of J.K. Rowling's familiar kind of magic.
— David Crow (@DCrowsNest) November 5, 2016 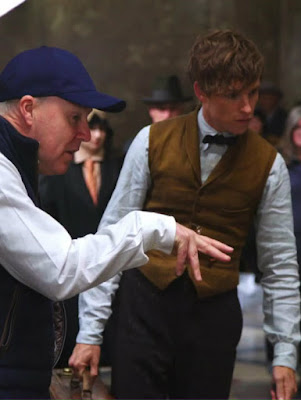 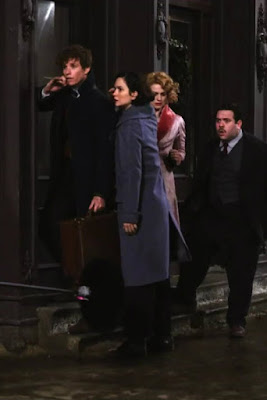 It would be a gift to us all if they released this movie two weeks early.
— Michelle Said (@michellelsaid) November 5, 2016 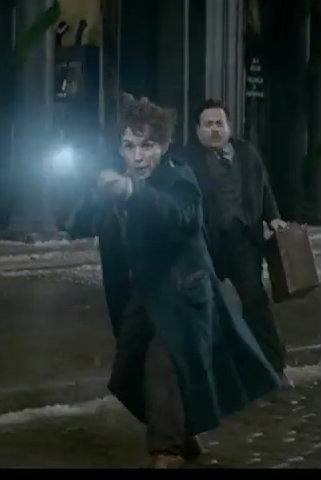 @JamieHersch I hope you got a chance to see what the Blue Jackets did
— Sean T Rohacik (@SeanRohacik) November 5, 2016 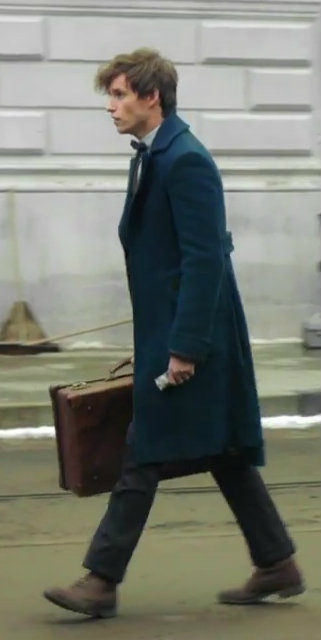 I tweeted about Fantastic Beasts on Friday. Then told we couldn't tweet, so I deleted. But now tweets are good again. ANYWAY: I liked it.
— Mike Ryan (@mikeryan) November 7, 2016

Just saw Fantastic Beasts and I'm blown away. So happy to be back to a fresh new Wizarding world of J.K Rowling and can't wait to see more
— Rendy Jones (@Rjones1325) November 5, 2016

Sad Fantastic Beasts wasn't screened in 3D, felt like it was the only way to experience the true magic but loved it so much anyways
— Rendy Jones (@Rjones1325) November 5, 2016