The cast of Fantastic Beasts along with David Yates and David Heyman flew to Toronto and attended an exclusive redcarpet event on Tuesday November 9, 2016. 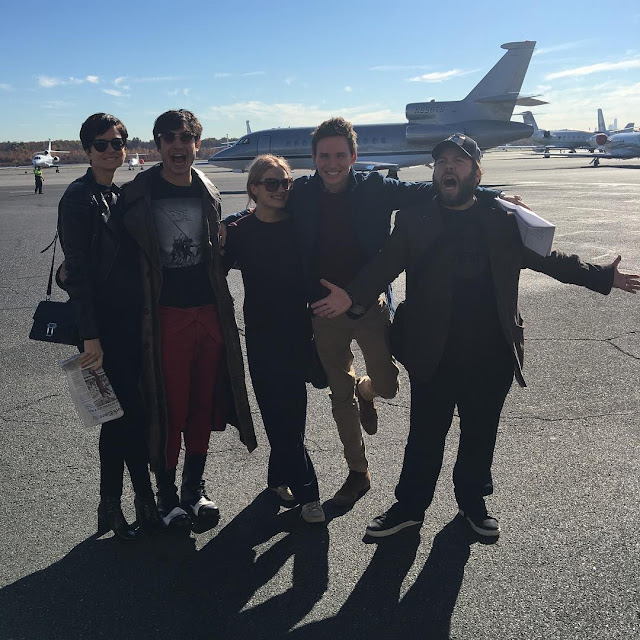 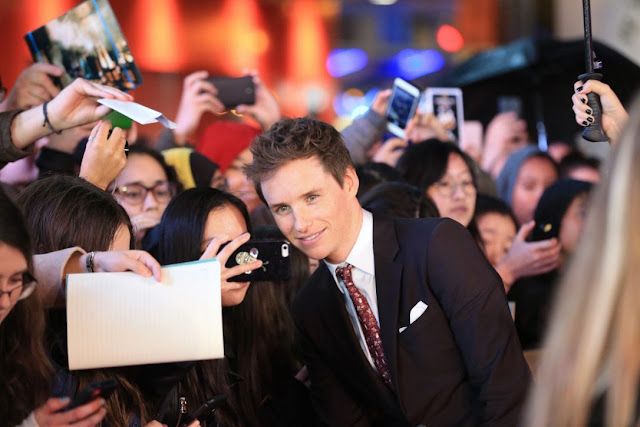 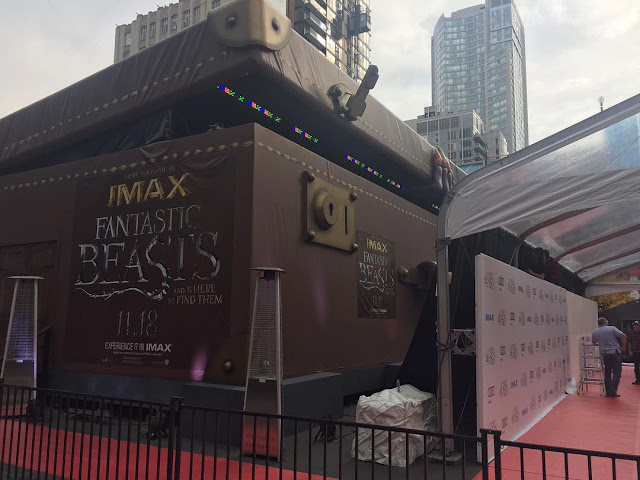 Fans can explore props and costumes from the Harry Potter spinoff film
in Yonge-Dundas Square on Wednesday. (photo from Alastair Kyte ) 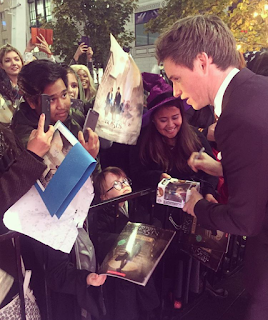 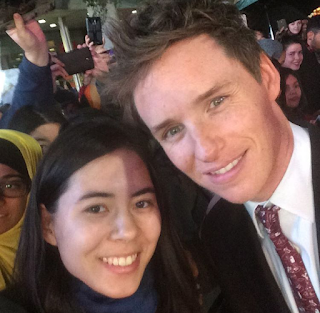 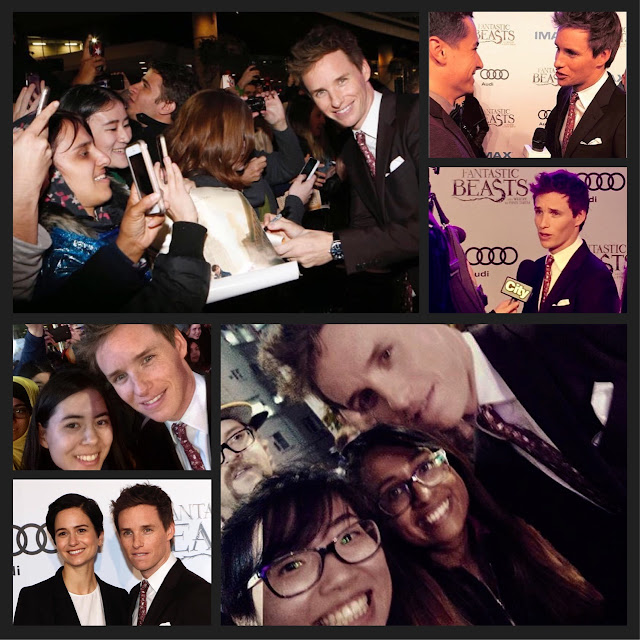 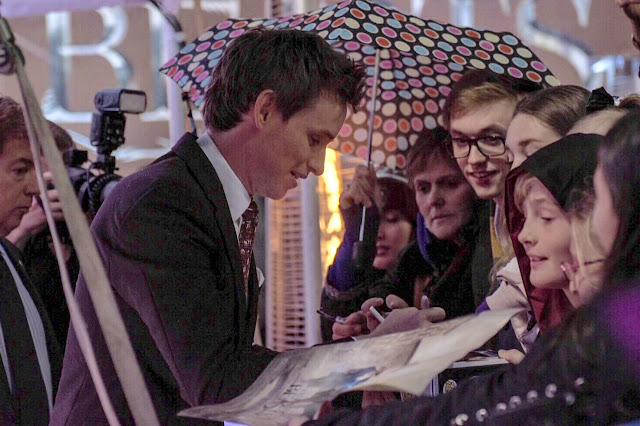 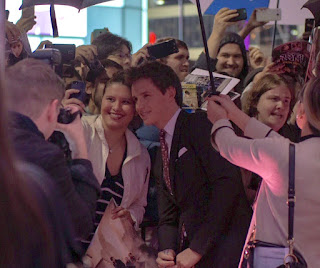 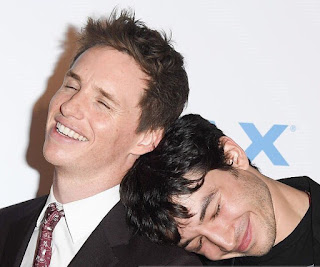 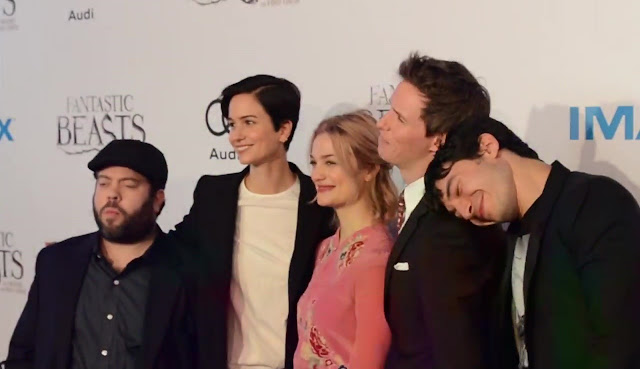 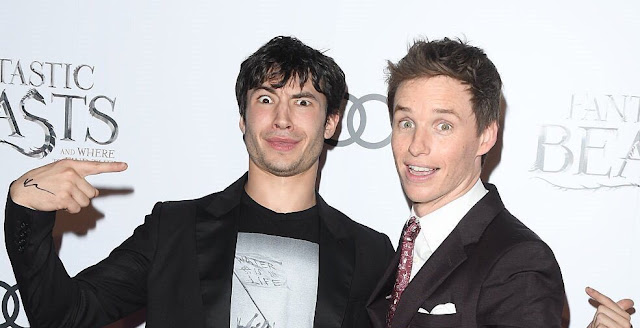 The year is 1926, and Newt Scamander (Eddie Redmayne) has just completed a global excursion to
find and document an extraordinary array of magical creatures. Arriving in New York for a brief
stopover, he might have come and gone without incident, were it not for a No-Maj (American for
Muggle) named Jacob, a misplaced magical case, and the escape of some of Newt's fantastic beasts,
which could spell trouble for both the wizarding and No-Maj worlds.
‘Fantastic Beasts’ Stars Eddie Redmayne And Ezra Miller On Their Love Of Harry Potter 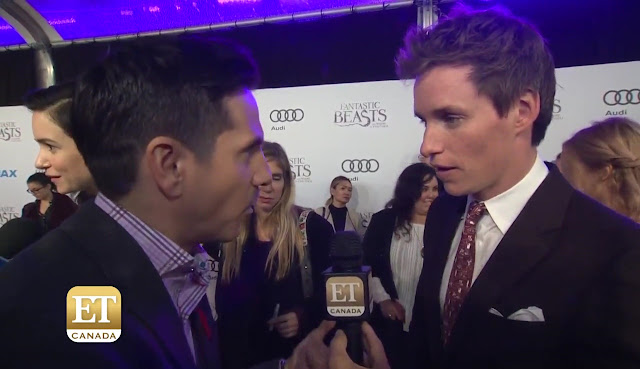 “I was a huge fan on the Harry Potter films and books and so I kind of loved the warmth,
the wonder and magic of those films so I know what it feels like to be fan,” 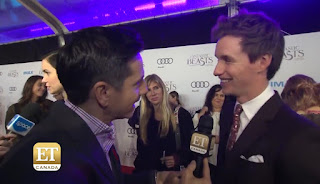 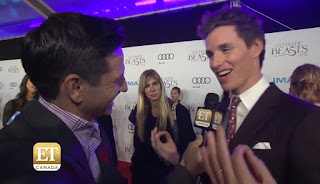 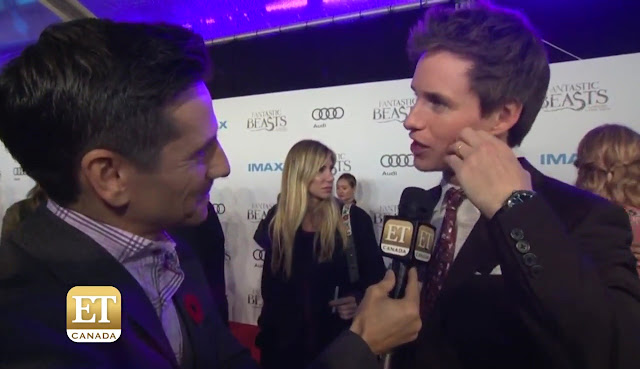 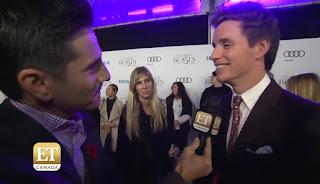 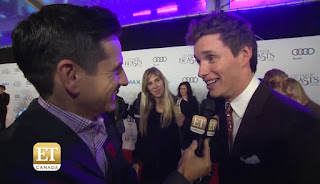 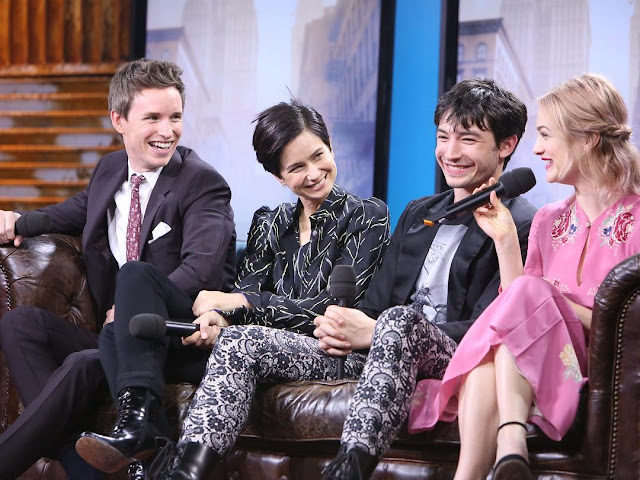