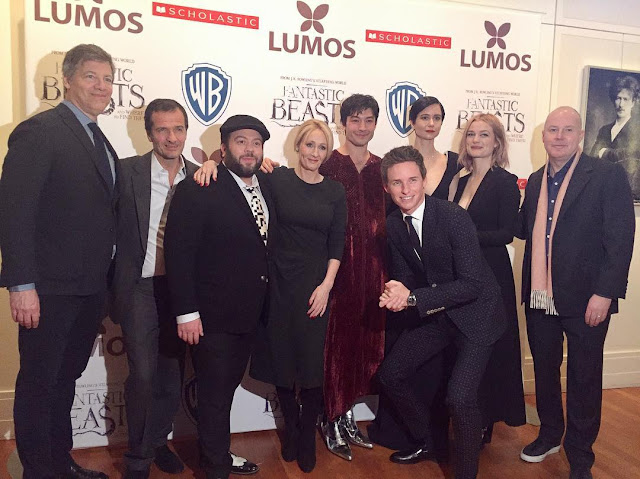 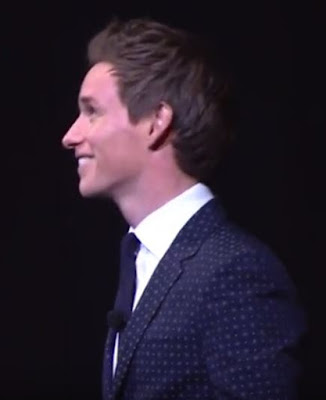 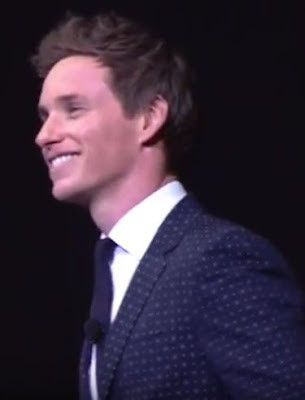 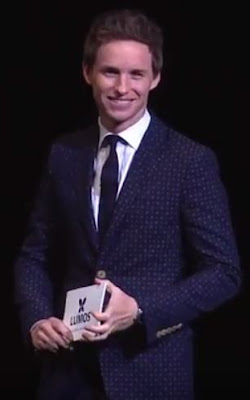 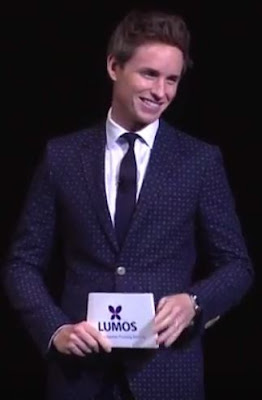 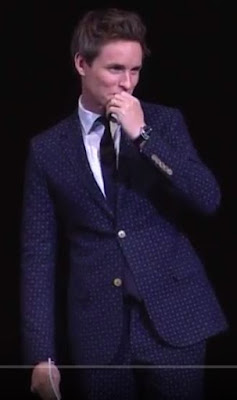 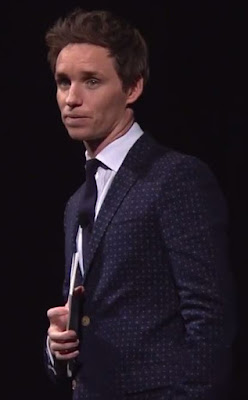 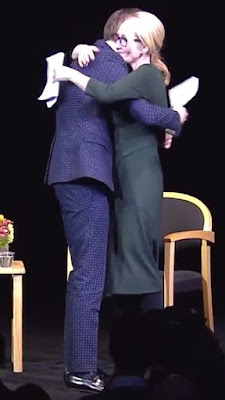 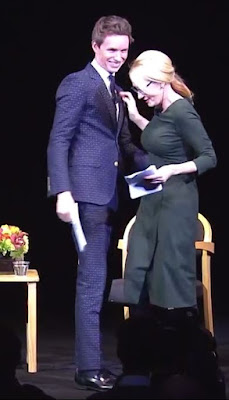 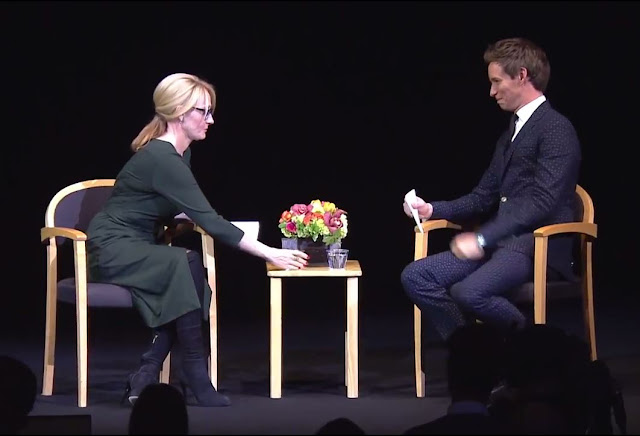 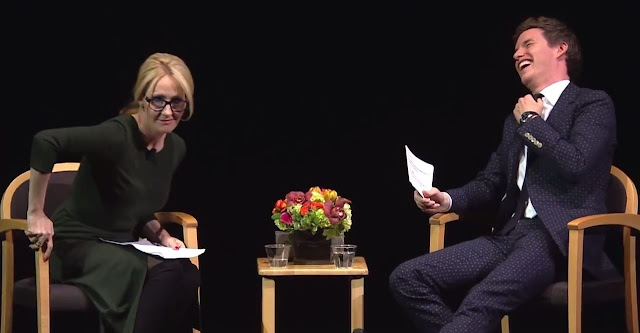 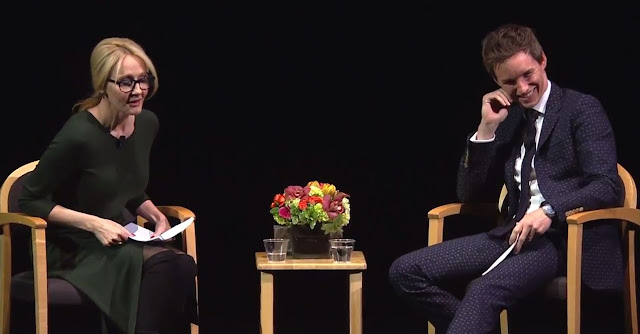 Excerpt - the most important part at the end


- There are eight million children living in orphanages worldwide,
- That we know of!
- That we know of.
- See, I think what's staggering - what was amazing to me when I first began finding out about these issues
- You think: "How could eight million children be going through this and we not know?" But a very small
amount of thought shows you - they are, as you just said, so voiceless. They are literally hidden from sight.
So in fact eight million may be a conservative estimate - there may be more children who have been taken
from families, that we don't know about.
- And they are in institutions that we are saying are harmful to children.
- We know that children who are raised in institutions suffer developmental delays, they tend to be physically
stunted, they normally have psychological trauma - it is just not what nature intended for children to be herded
together and not given individual love and care.
What's happening across the developed world is, disaster hits and families are immediately pulled apart.
"We'll take those children from you" - now imagine that, in the wake of a disaster, that people come to you
and say "That child will get fed - only if you give me that child."
So since 2010 there has been a 700% increase in children in institutions in Haiti. So we now know that
there are 30,000 children institutionalised. And the same statistic I keep quoting still applies:
the overwhelming majority of those children have at least one parent. And these are families whose livelihoods
have been swept away. These are families who are so desperate that they thought that was the only way
that they were going to keep that child alive.
Obviously this is a massive issue - and as you would imagine, the solution is complex. But - I bring you hope!
This is an entirely solvable issue. This is entirely solvable. Lumos' ambition - and we believe it's achievable
- is that by 2050 we will have ended institutionalisation globally. 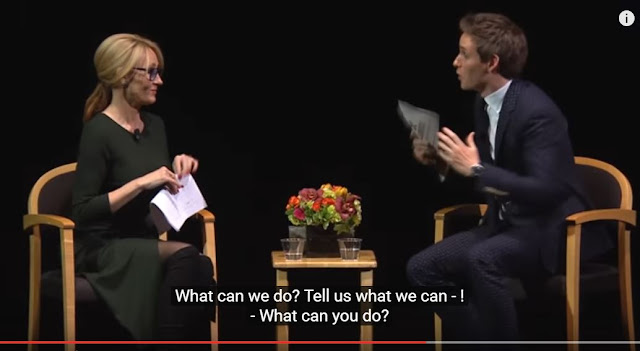 What can we do? Tell us what we can -!
- What can you do? So, 50% of what you can do, if you want to foundraise
for us I will be forever in your debt. The other half though as I say is, the
other thing you can do is if everyone who's here tonight walked out of here
and said: "I get the issue, I know that institutionalisation is wrong," and in
future when I donate - or when I hear a friend donating, saying they want to
give some money away at Christmas - do a little bit of research and make
sure that you are supporting families to stay together.
We will spread the word.
- Spread the word!
We will spread the word, that is our job, to spread the word and,
I've got to say, having known so little about it before, it's
an extraordinary thing, and it's a complicated thing. 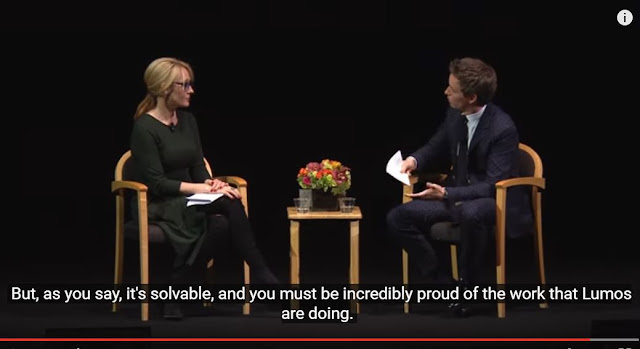 But as you say, it's solvable, and you must be incredibly proud of the work that Lumos are doing. 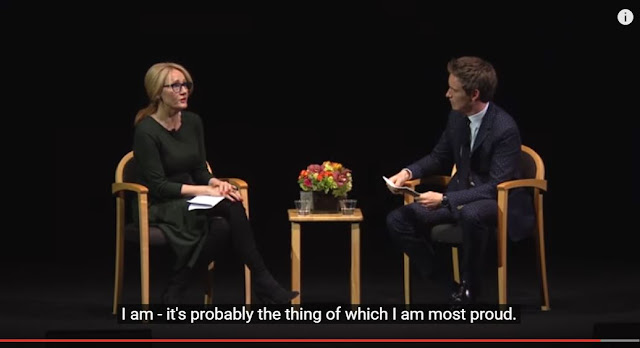 I am - I'ts probably the thing of which I am most proud.

Eddie flew back to London on Sunday 13th November