Deadline is reporting that Alicia Vikander is Tom Hooper’s choice
to star opposite Eddie Redmayne in
The Danish Girl. The Lucinda Coxon-scripted adaptation of the David Ebershoff novel is inspired by the story of Danish painter Einar Wegener and his wife, and the love they shared even as he became the first man to undergo a sex change operation in 1931.

Alicia is closing a deal to star with Michael Fassbender in the Derek Cianfrance-directed adaptation of the M.L. Stedman novel The Light Between Oceans for DreamWorks. Her reps are right now working out the details so that Vikander can go from one film right into the other starting in the fall.

The Wrap:
Alicia Vikander to Join Michael Fassbender in ‘Light Between Oceans,’ Eddie Redmayne in ‘Danish Girl’
Variety:
Alicia Vikander Lands Female Lead in Tom Hooper’s ‘Danish Girl’
TechnologyTell:
Everybody wants a piece of Alicia Vikander, including Tom Hooper
Bustle:
ALICIA VIKANDER IS ABOUT TO BE HUGE & HERE'S WHY YOU SHOULD KNOW HER NAME
Best known for a major role on the Swedish TV show Andra Avenyn, Vikander broke through to North America in 2012 with A Royal Affair, a Danish historical drama that was nominated for Best Foreign Film at the Oscars. Later that year, she co-starred in Anna Karenina, replacing Saoirse Ronan in the supporting role of Kitty. Most recently, she appeared in The Fifth Estate, the Julian Assange film released last October....the actress has eight upcoming films in the works, many of which look like they could easily make her a star. This time next year, it might just be impossible not to know Vikander’s name; in the article there’s a rundown of her upcoming slate...
Video playlist: Alicia Vikander movies 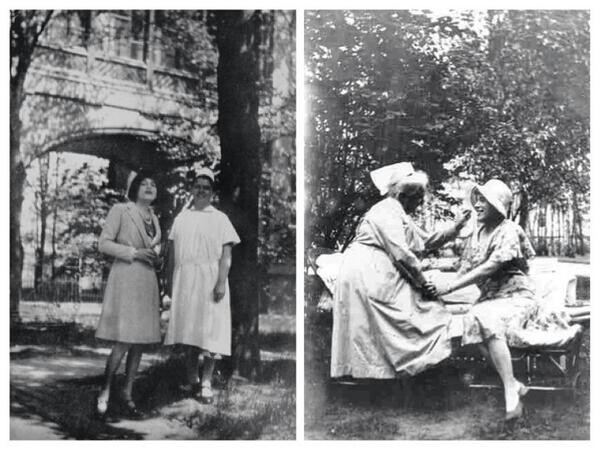 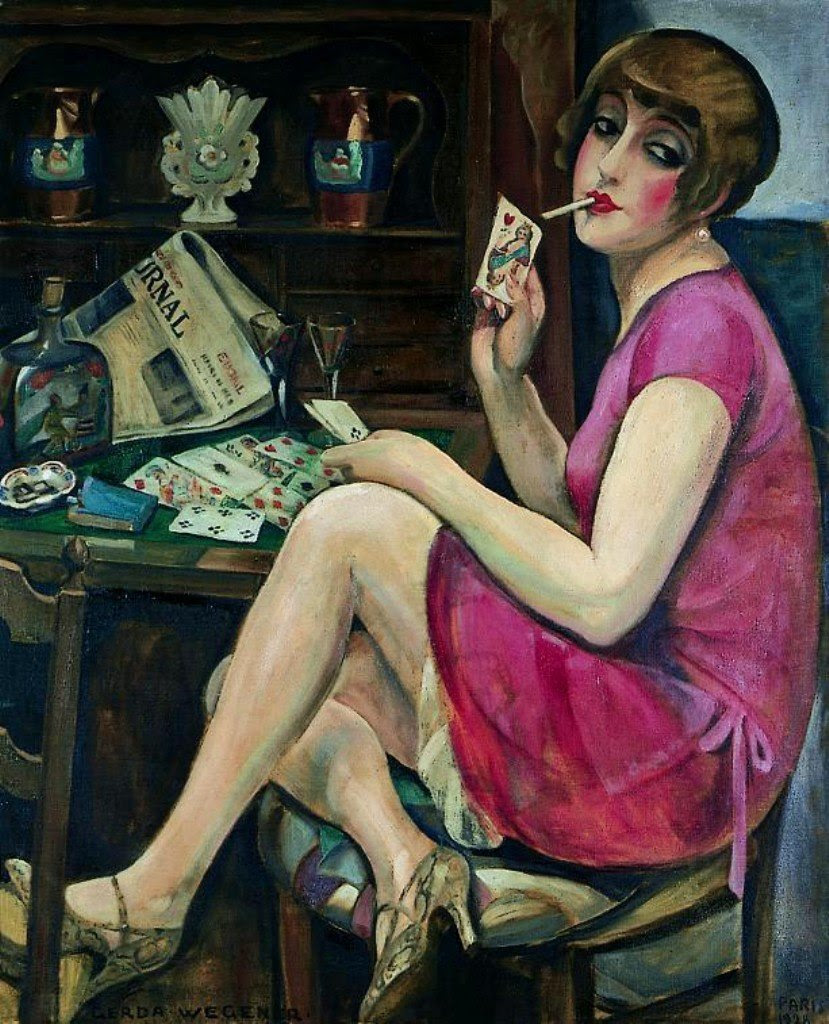