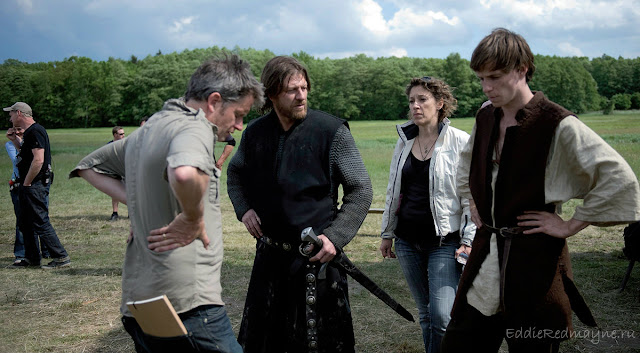 Trivia (x):
- Rupert Friend was initially cast as Osmund but was replaced by Eddie Redmayne.

- The first time Christopher Smith has worked from a screenplay he didn't write.
- This is the second time Christopher Smith has made a film in Germany; parts of Creep were filmed there too.
Despite being in English with an English cast and director, Black Death (2010) is essentially a German film.
- This was Eddie's first experience of being in Germany.
- Shot largely in chronological order. This was enough to accommodate Sean Bean's availability
as the actor was only with the project for 5 weeks.
- The scene where Osmund encounters the body of Avril in the woods and then gets jumped by a pack of
bandits was shot in just one hour. They were forced to shoot it so quickly as the light was fading quickly. 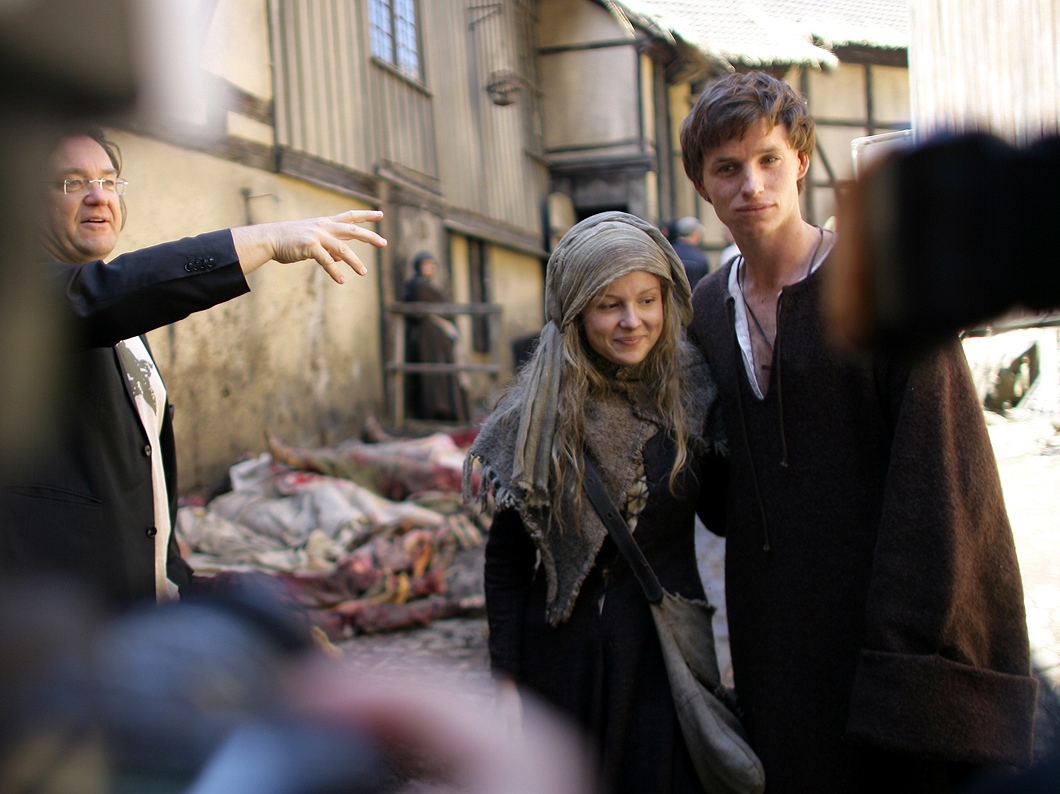 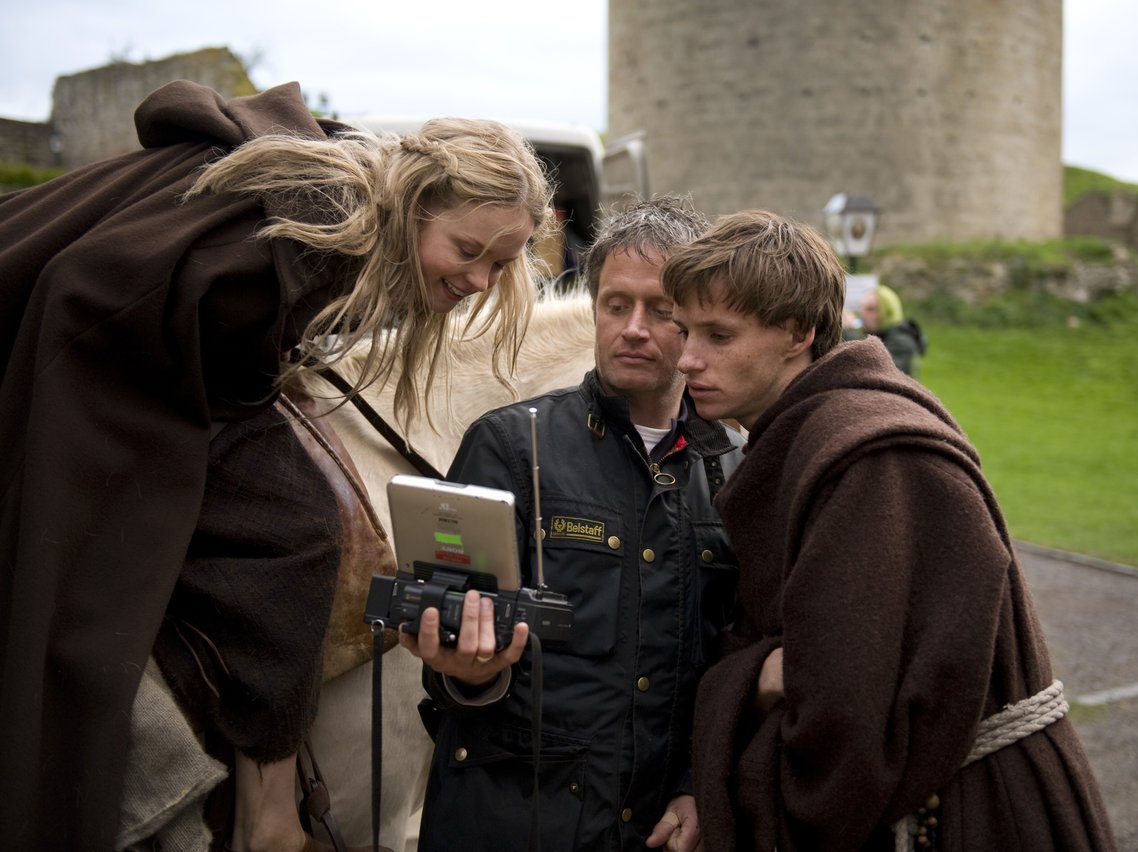 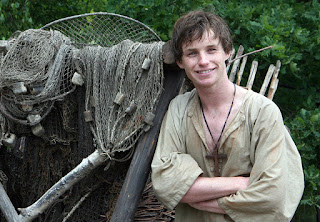 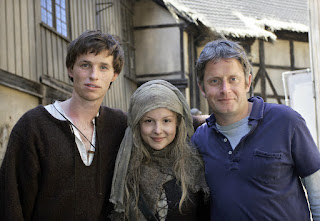 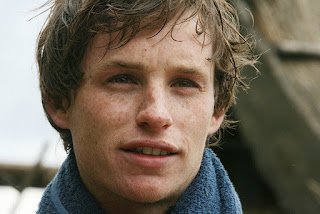 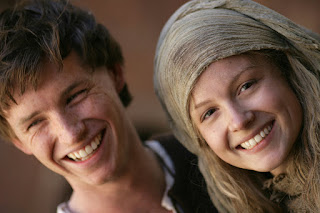 The film was shot in the German federal state of Saxony-Anhalt at Blankenburg Castle in the city of
Blankenburg and Castle Querfurt in Querfurt and Zehdenick,Brandenburg in the first half of 2009.(x)
Filming for Black Death began late 2008 on location at Ukranenland in Saxony-Anhalt, Germany with
principle photography to conclude in June 2009. (x) - Filming locations on IMDB 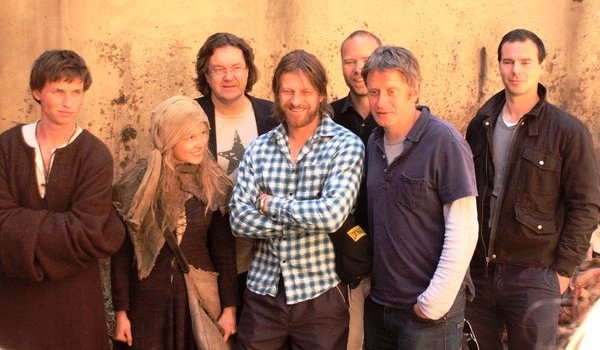 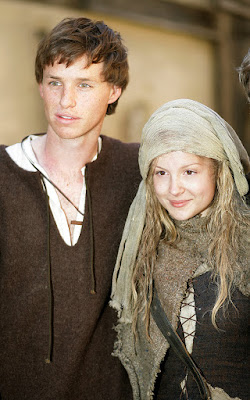 Interview with director Christopher Smith on his film Black Death by Magnolia Pictures (full interview)
Excerpt from the interview Conducted Febuary 2011 by James Klein
JK: What was the casting process like for Black Death? Was it easier or harder to cast than your previous films?
CS: Actually it was the easiest film I have ever casted. I worked with a wonderful casting director who...well, me
and her just clicked. I said I wanted these guys to feel like they are from the period. I don't want it to feel like these guys just got off Oxford Street and just came back from shopping, covered in their moisturizers and looking pretty
for the cameras. I want these guys to feel and look like real guys and to have skin that looks aged and I want them all to be brilliant actors (laughs). That was a must. They all got to look and feel different and have different identities visually rather than long back stories. In most cases with the exception of Carice van Houten, Tim McInnerny, and John Lynch all of which I suggested, everybody else came from her suggestion. Sean (Bean) was already attached. Eddie Redmayne who plays the monk is such a brilliant actor..
JK: Oh, he's great! He was fantastic.
CS: Yeah, he is a young actor and he's really breaking through now. There was another director attached to the project before me and he (Redmayne) wasn't at the top of the list so when I started looking through all these audition tapes that they had done, I looked at Eddie and he was like, "This guy is amazing!" And some of the sequences we had done, like the sequence when he finds the bloody clothes and the horse, I think we shot that whole sequence within an hour. He would just turn on the emotion, like he was an on/off switch. He was amazing. 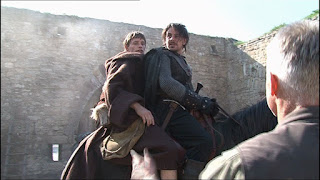 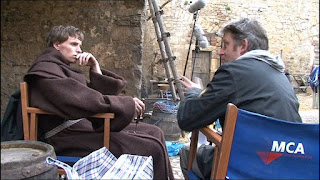 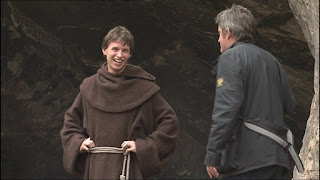 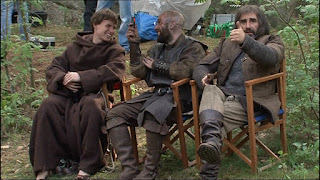 Sean Bean (x): "Fortunately, with British crews and cast you can have a laugh and there is a good sense of
humour. If you're doing something called Black Death, you've got to have a sense of humour [laughs]....
It was so bleak and dark that we kind of laughed hysterically in the bar afterwards to release that tension." 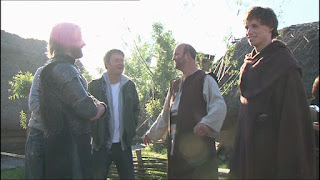 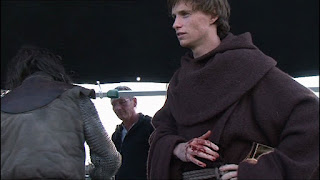 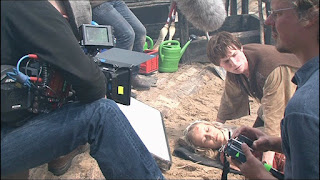 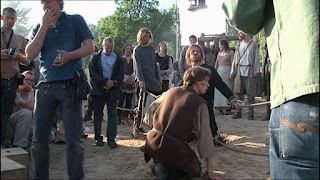 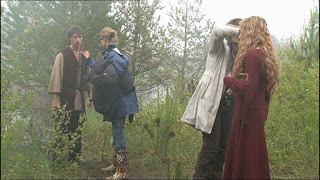 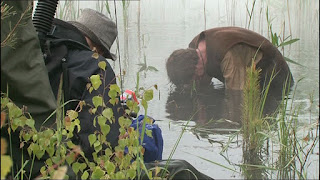 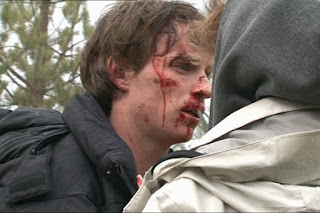 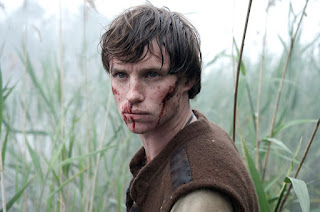