#eddieraymond #marius #lesmis in my element omg - she renamed Eddie a little.
Eddie with a fan today in London - source: laurenmullem21  via (x)

2015 Oscar Predictions: Best Actor  (via sirredmayne)
Here’s our early predictions for the best actor race, which does actually have a considerable contender already in Ralph Fiennes, whose work in “The Grand Budapest Hotel” is pretty universally beloved. Can he hang in there? That all depends on a slew of much anticipated work from the likes of Steve Carell (“Foxcatcher,” which won raves in Cannes), Chadwick Boseman (“Get on Up”), Joaquin Phoenix (“Inherent Vice”), Oscar Isaac (“A Most Violent Year”), Benedict Cumberbatch (“The Imitation Game”), Michael Keaton (“Birdman”), Timothy Spall (“Mr. Turner,” who won best actor at Cannes), Eddie Redmayne (“Theory of Everything”) and Jack O’Connell (“Unbroken”), among others. Notably, of all those mentioned, only Fiennes and Joaquin Phoenix are previous nominees.

Eddie is among the very strong bets.

Harper's Bazaar - OUR GUIDE TO THE BRIT PACK
The Old Etonians, Harrovians and Harrodians taking Hollywood by storm (All 10 actors - thumbnail view)
BY REBECCA COPE 11 JUNE 2014

2/10 - Eddie Redmayne (with a Miss Saigon premiere photo)
Pedigree: Overachieving Redmayne was a prefect at Eton College alongside his contemporary Prince William before gaining a 2:1 in history of art from Trinity College, Cambridge.
CV: Already recognsiable from his work as a Burberry model, Redmayne has cultivated a dedicated following after his roles in Birdsong, My Week With Marilyn and Les Miserables. He's set to follow in fellow Etonian and Cambridge alumnus Tom Hiddleston's footsteps next year by playing the archetypal British baddie in Jupiter Ascending. 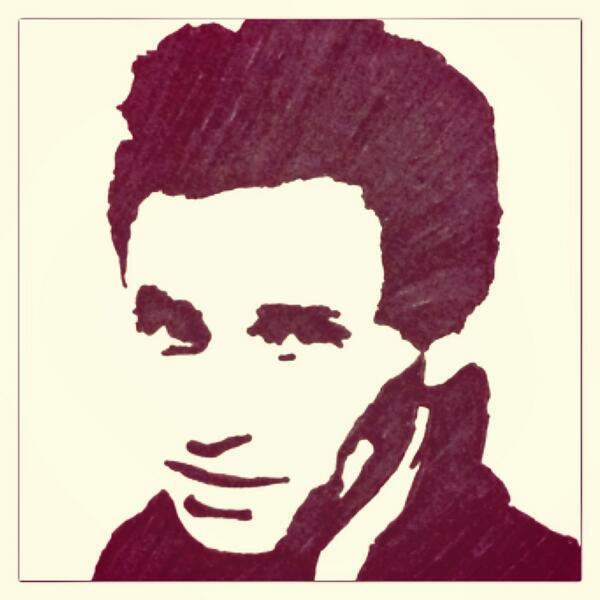 10 JUNE 2014- The article based on the Total Film Magazine's interviews with Eddie and Channing Tatum.
Eddie Redmayne has told how he was strung up in the air and spun around to film stunts for Jupiter Ascending.
(I already quoted Eddie's part in my post: Eddie Redmayne in Total Film UK Summer 2014 Issue)
Channing revealed he spent six weeks experimenting with the stunt team on how he would recreate the feeling of zero gravity on screen. He said: "It was completely original choreography, so it wasn't like we had to learn kung fu. I slide up and down walls and building and glide through air."
Read more about what they said here...

Warner Bros planned to release the film on July 18th, a highly profitable time of year which they used for two of the films in Christopher Nolan's Batman trilogy Now though, the film has been pushed all the way back to February 6th 2015. Thompson on Hollywood adds that there could be another reason: The studio doesn't want to gamble on two potential major losses in the same quarter. Read more...

It worth to see the Wikipedia site of Jupiter Ascending!
Fresh and rich in content. They collected infos from several sources.
The short description of Eddie's character from the page:
Eddie Redmayne as Balem Abrasax, alien royalty whose family engages in the planetary business and trades in a form of youth serum.[8] He is the elder of the three Abrasax siblings and serves as the main antagonist of the film as he wants Earth for himself.