When Eddie Redmayne lived in New York in 2010, he became close friends with Zoe Kazan and Paul Dano.

Eddie's answer to a question in an interview about going out after the show (Red) in NYC:

Yeah I do. It's been cool. Zoe Kazan and her boyfriend Paul [Dano] --I've been hanging out with them a bit, and it's been really fun. I tend to go out for a drink or two because it's quite high adrenaline. ( x )

When Eddie did the play 'Red' in New York, he read the script of
'My Week with Marilyn' and he made an audition tape to applying
for the part Zoe helped him. She read Marilyn's part. (x)

All three of them attended events such as premieres of 'My Week with Marilin', Zoe's 'We live here' and 'Les Misérables'.
During the summer of 2010 Paul shot a short film "Franklin and Matilda" with Eddie and Zoe, which didn't come out yet. It’s a black and white love story made as homage to Francois Truffaut.


They attended the party for the New York Film Festival premiere of "My Week With Marilyn"
hosted by Dior at Hudson Hotel on October 9, 2011 in New York City. ( x ) & ( x ) 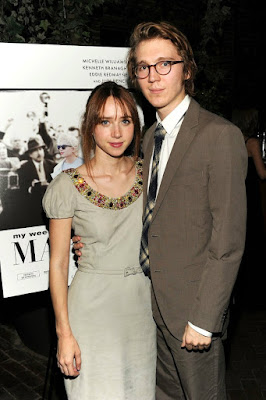 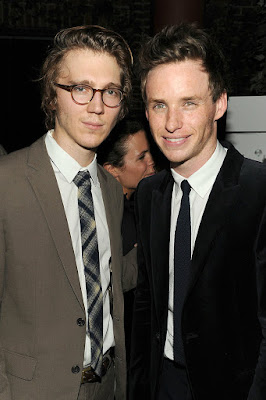 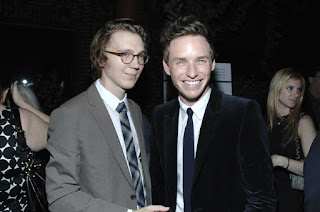 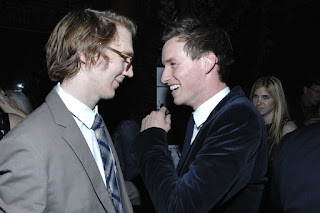 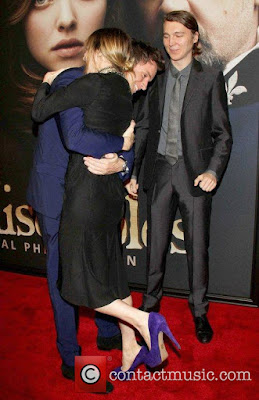 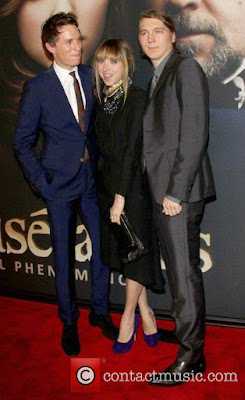 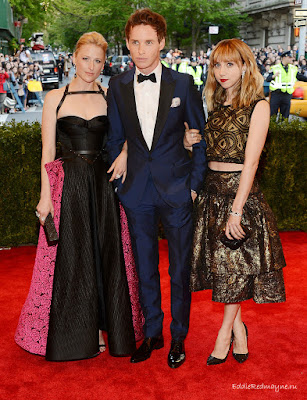 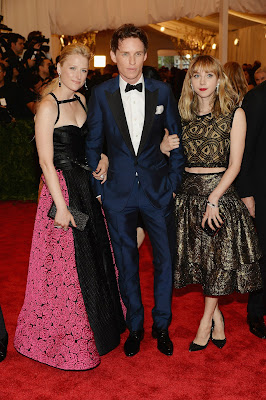