Yesterday was the TV premiere of "My Week with Marilyn" in the Hungarian national public television on
the M1 channel (like BBC1 in England), due to this Eddie gets several new fans from Hungary, I think.
Let's celebrate this with some nice photos of Eddie from the London Premiere of the film (20.Nov.2011), and
a Glamour Magazine interview (20.Nov.2011) with a story about his worst job ever in it (there's a video too). 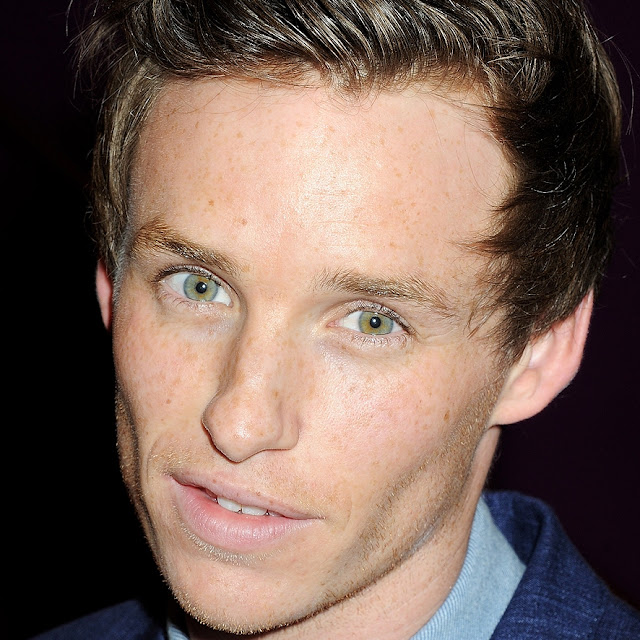 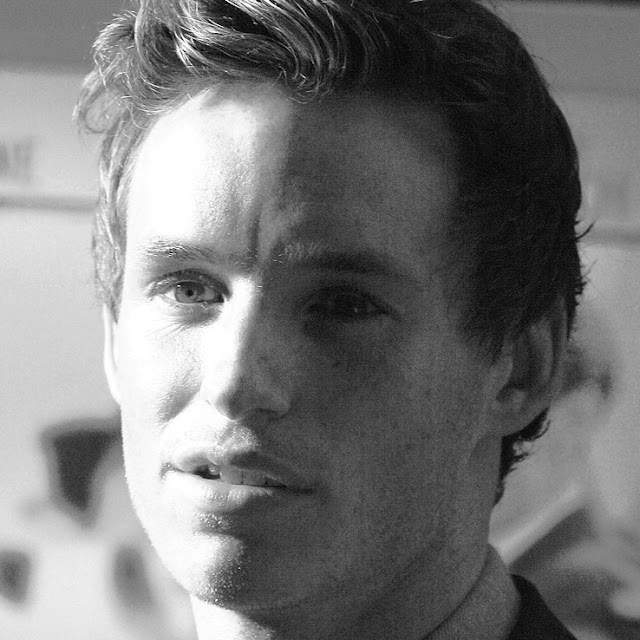 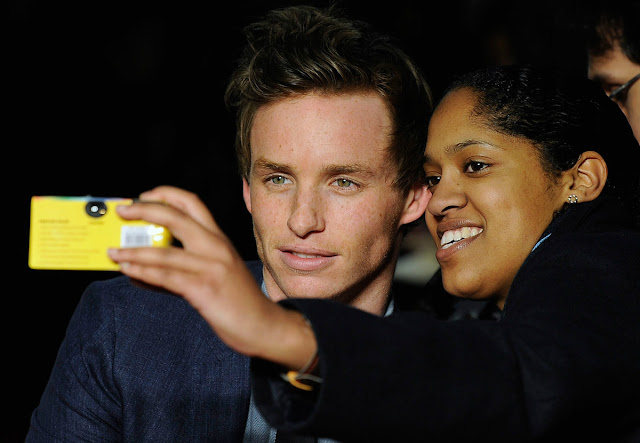 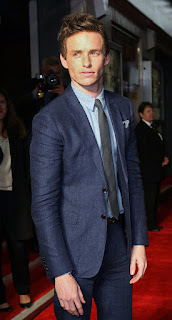 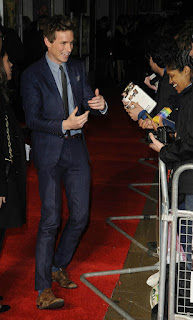 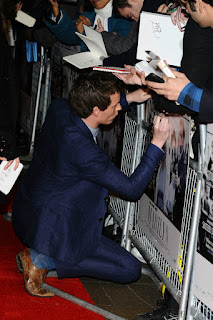 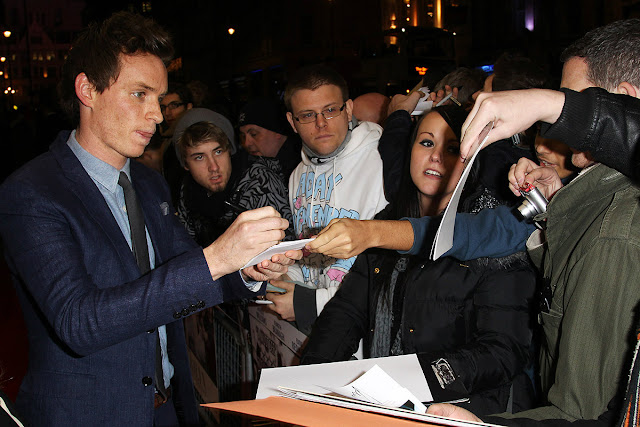 Eddie Redmayne talks about starring alongside Michelle Williams in "My Week With Marilyn", reveals what it's like to kiss Emma Watson (I've already quoted some from this interview in my Emma Watson post), who was on his wall, when he was teenager (Eddie blushed a little) and which female icon he wants to work with.
The interviewer asks him about his worst job ever too. The answer is in the video from 3:10.

Eddie Redmayne about the worst job he ever had (MWWM interview Glamour Magazine Nov 2011):
"I worked as a waiter at the British Soap Awards for the BBC, and they feed all these soap stars with alcohol and then put them in the studio for the awards so they're more rowdy and it makes for better television."
"So, as a waiter, I had to stand there with a tray waiting for them to put their empties on before going in… I remember this whole group of actors from Hollyoakspiling on with loads of Champagne glasses and it being full, and one of them saying 'Guys, guys, watch this! I'm going to put one more on, I'm going to put one more on!'. And I was thinking 'no, please don't put another…' and them smashing everywhere. All these Hollyoaks actors were in hysterics and I was like 'You b*****ds!'"

Email ThisBlogThis!Share to TwitterShare to FacebookShare to Pinterest
Labels: interview, My Week with Marilyn, quotes