Eddie Redmayne spotted at the matinee of @lightprincessuk at the @NationalTheatre
— Repeat Attenders (@RepeatAttenders) 2014. január 19.

Quote: I did an interview once where I was asked who I found attractive and I went on about cartoons and Nala from ‘The Lion King’ - and it’s a bit weird but various of my ex-girlfriends actually did look like Nala. ( x ) 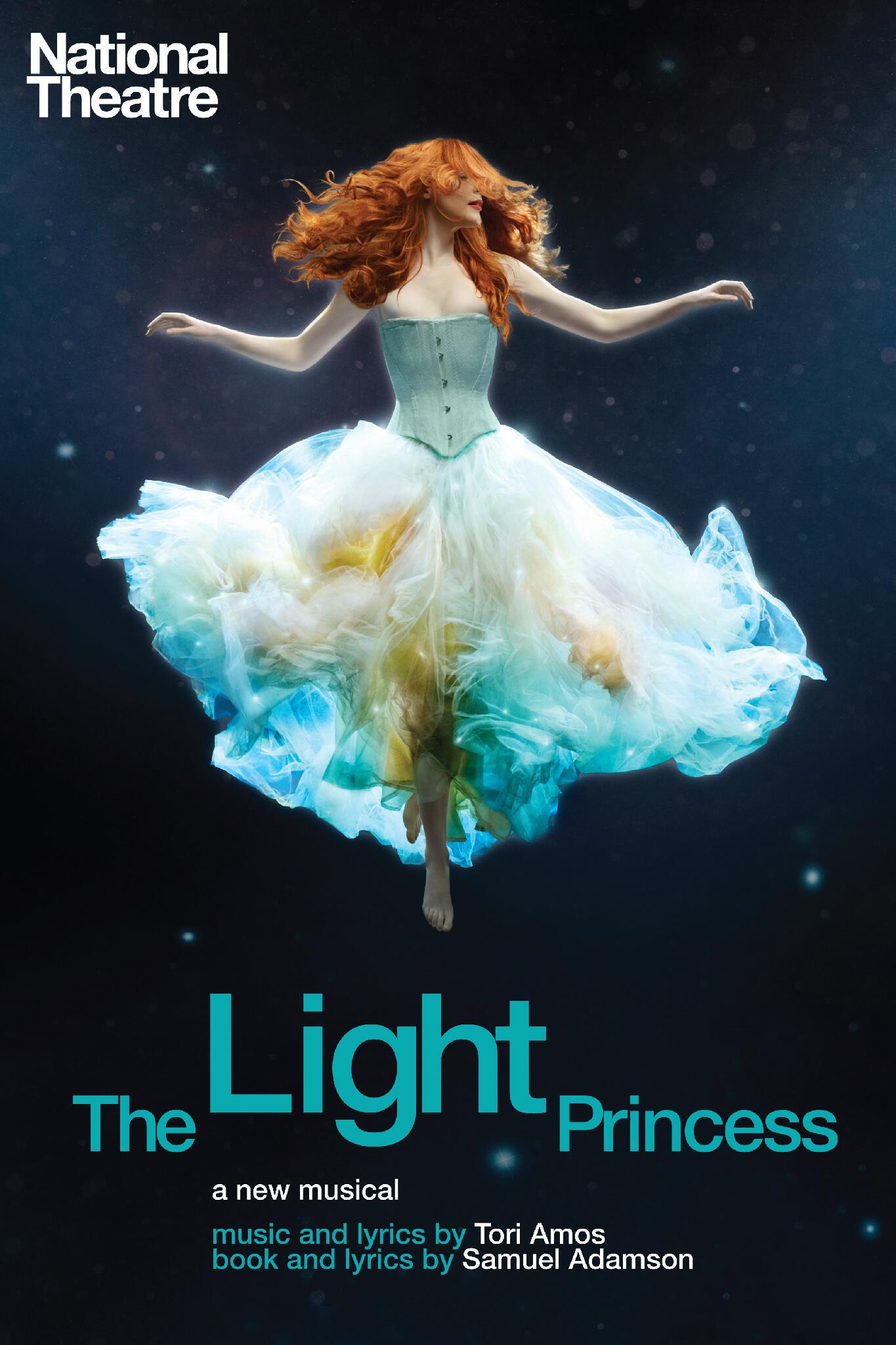 I'm not surprised Eddie went to see this show. The Light Princess brings together iconic singer-songwriter Tori Amos with playwright Samuel Adamson and director Marianne Elliott (Curious Incident, War Horse) in a spectacular coming-of-age story. A dark fairytale about grief, rebellion and the power of love.

The Light Princess' Rosalie Craig: 'People said I got cast because of having red hair' (Rosalie Craig interview)
...I'm worried about saying it's a conventional musical because I don't think it is.
...I wouldn't say it's a family show, although you can come as a family. I don't think people should come expecting a fairytale. It's not so dark that you couldn't bring a young child to it, but it's definitely dealing with issues that aren't your typical fairytale issues. 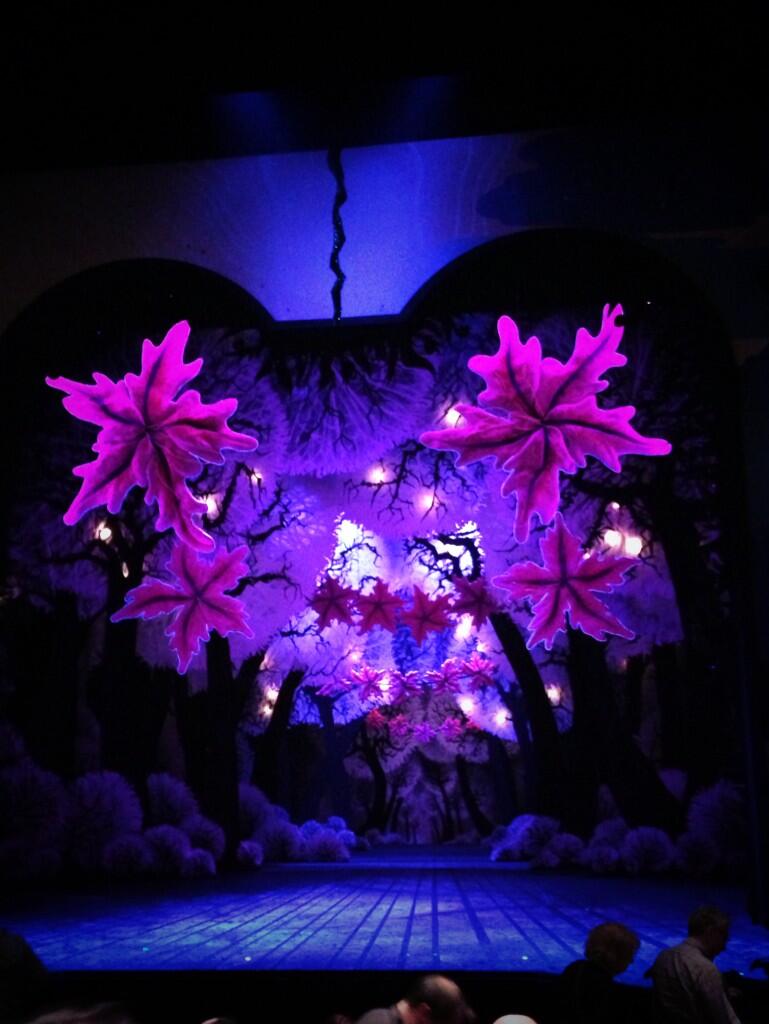 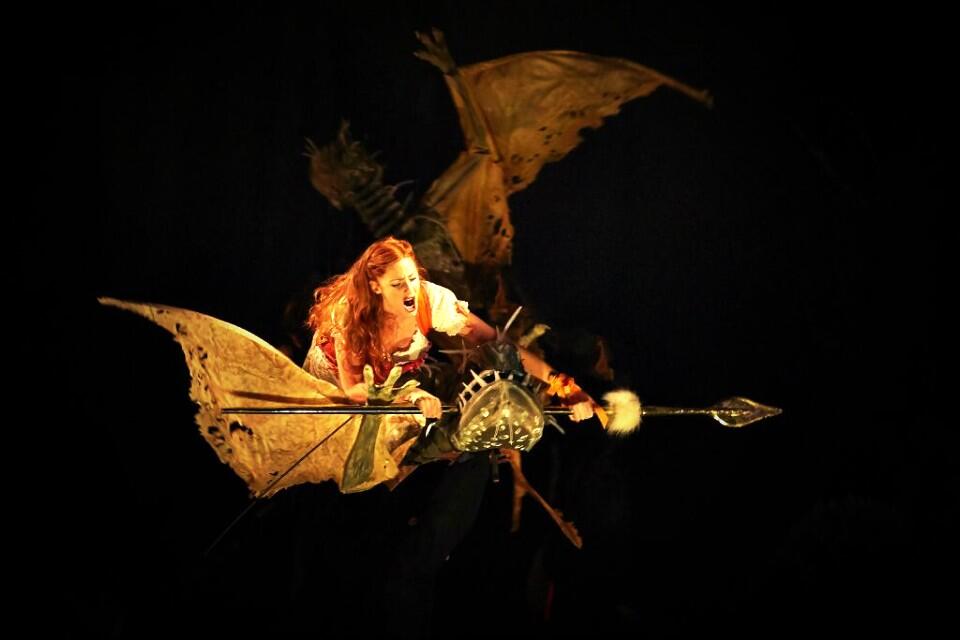 The musical was nominated for the Ned Sherin award for best musical and Best design too.

What an incredible night. Thanks so much to @NationalTheatre and all the cast crew & creatives on #thelightprincess pic.twitter.com/EOAcCIHiWf
— Rosalie craig (@Rosiemae) 2013. november 18.


The National Gallery is one of his favorite places.


He's out & about in his hometown again. An Eddie Redmayne sighting at the National Gallery in London. He's so artsy! http://t.co/7ufH2q6Okg
— BespokeRedmayne (@bespokeredmayne) 2014. január 19.