Eddie Redmayne is in the London Magazine February issue. Let's begin with the cover. They used a photo from the 2011 Toronto shoot. I already posted this in August (Stunning beauty), this breathtaking picture is one of my favorites. 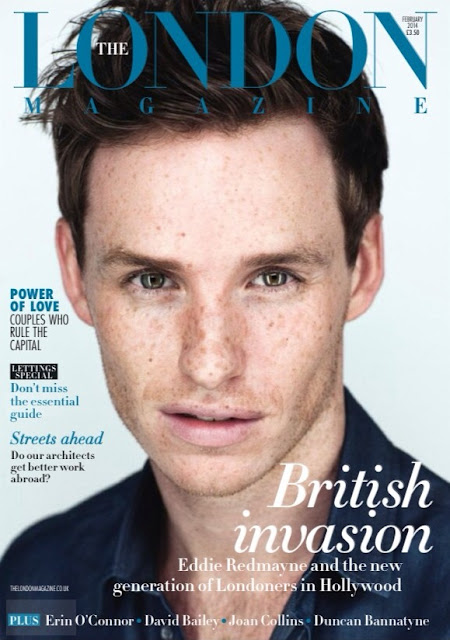 In the magazine there's an article about the new generation of Londoners in Hollywood:
Young, famous & British
By Danny Leigh - published on 27 January 2014
Excerpts from the article (full article here):
...If you wanted to host a party solely for British actors now bestriding Hollywood, your problem would be finding a
big enough room. Limiting things to those with a London connection wouldn’t help...

...These days, Brits are as likely to play the heroes as the bad guys, and if you don’t hear a British accent when they speak it’s because our actors seem to be regarded by Hollywood as better at giving American than actual Americans...
...To John Papsidera, casting director of both The Dark Knight and The Dark Knight Rises, the British have stepped into a vacuum: “You look at the list of American leading men, and they’re very boylike. You need to find guys who
carry that heroicness with them.”
A more conventionally reserved version of British manhood has also been key. As well as box office success,
what excites the studios is awards, of course...
...American stars can be cut off from anything outside their own career, whereas London’s culture is imbibed
by its actors...
... To American casting directors, a professional education in London still carries real heft...
...When we do throw that party, let’s make sure we make plenty of room for all the female actors, too.
When it comes to acting in Hollywood movies, there’s never been a better time to be from London... 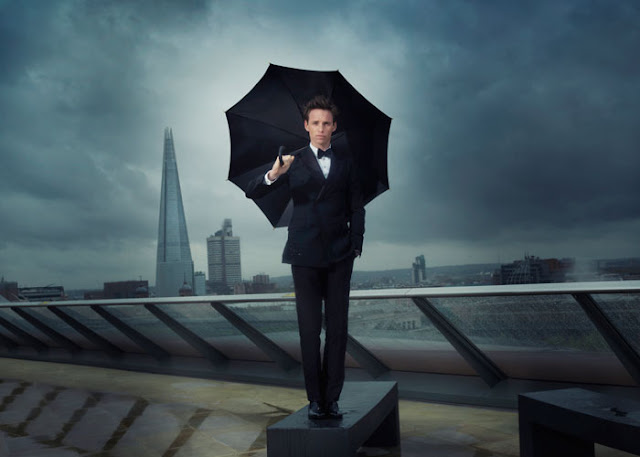 Photo by Nick Wilson (source: olly-77)
Who is Eddie Redmayne?
The last part of the article briefly introduces Eddie Redmayne, mentions his most important English theater awards
and films, and a few quotes from him.
“Having large lips helped me to get the part of Angelina Jolie’s son, and my pale colouring helped me to get the role
of Julianne Moore’s son in Savage Grace – two physical features have never been so helpful.”
During filming in New York, he remembered, “I had saved up to be able to take my girlfriend out for a really special, extravagant meal. But when I went to pay the bill, they told me
‘Mr De Niro has already paid for you, Sir.’ I couldn’t believe it.” 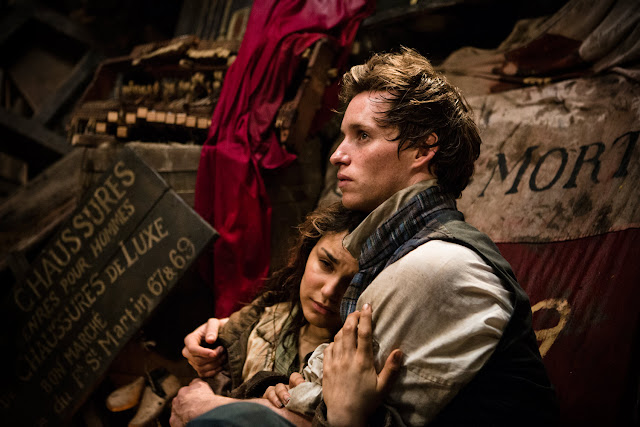 There's a quote in it from Andrew Garfield about LA - he was born in LA to an American father and
English mother, but grew up in Epsom, and views his birthplace warily.
“It’s a weird place, in LA all you see are billboards for movies, everyone you meet is talking about movies, at the coffee shop someone’s writing a movie, you get in your car and on the radio they’re talking about movies...”

Eddie Redmayne about LA in an interview for Elle Magazine Nov. 2011 issue (LINK):
‘LA is mental, Completely f***ing nuts. If you’re an actor there for work, it’s hard not to resist being consumed by this weid, bubble-like existence.’ How so? ‘Well to give you a silly example, when I went there for the first time, five years ago, I was staying with my agent. I came down for breakfast in the morning and there was a copy of [industry paper] Variety on the table. I picked it up and dropped it immediately – it meant nothing to me. But just three weeks later, I’d wake up and be enthralled by headlines about Jennifer Aniston’s new lovers. And yet, at the same time, I didn’t even know the proper news, like the fact that the pope had died. Mental.’ Does it make you feel guilty? ‘I guess,’ he says, carefully. ’It’s a lifestyle that’s hard to reconcile in my head. I’ll be playing volleyball on the beach on a Wednesday afternoon, which just seems like the most indulgent thing ever when your dad is back home working crazy hours in a bank.’

Another article related to this topic by Michael Billington published in The Guardian today:
Spot the Oscar winners of tomorrow at the Critics' Circle theatre awards 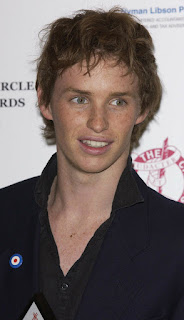 Those wanting a glimpse into Hollywood's future should pay attention to what British theatre critics are saying today. Ejiofor, Dench, Weisz, Redmayne – the list of graduates goes on.
...Chiwetel Ejiofor is a hot contender for best actor at the Oscars; in 2000 he picked up the critics' best newcomer gong for Blue/Orange and in 2007 shared the top Shakespeare award for his Othello. Judi Dench is also among this year's Oscar nominees for best actress – a prize she collected from the Brit crits in 1997 for Amy's View. What we aisle-squatters think today, Hollywood thinks tomorow
At the risk of sounding self-congratulatory, I'd say the critics have a pretty good track record when it comes to rewarding real talent.....
...The most promising newcomer roster is also highly impressive: Sam Mendes (another Oscar winner), who shared the prize with Julia Ormond in 1989, was followed by, among others, Lia Williams (1991), Rachel Weisz (1994), Eve Best (1999) and Eddie Redmayne (2004). Not a bad list... 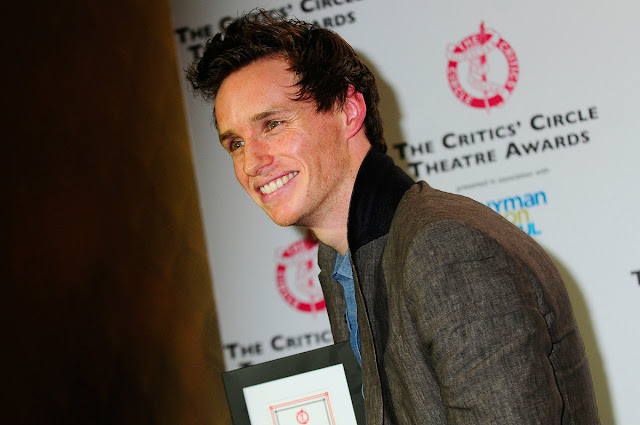