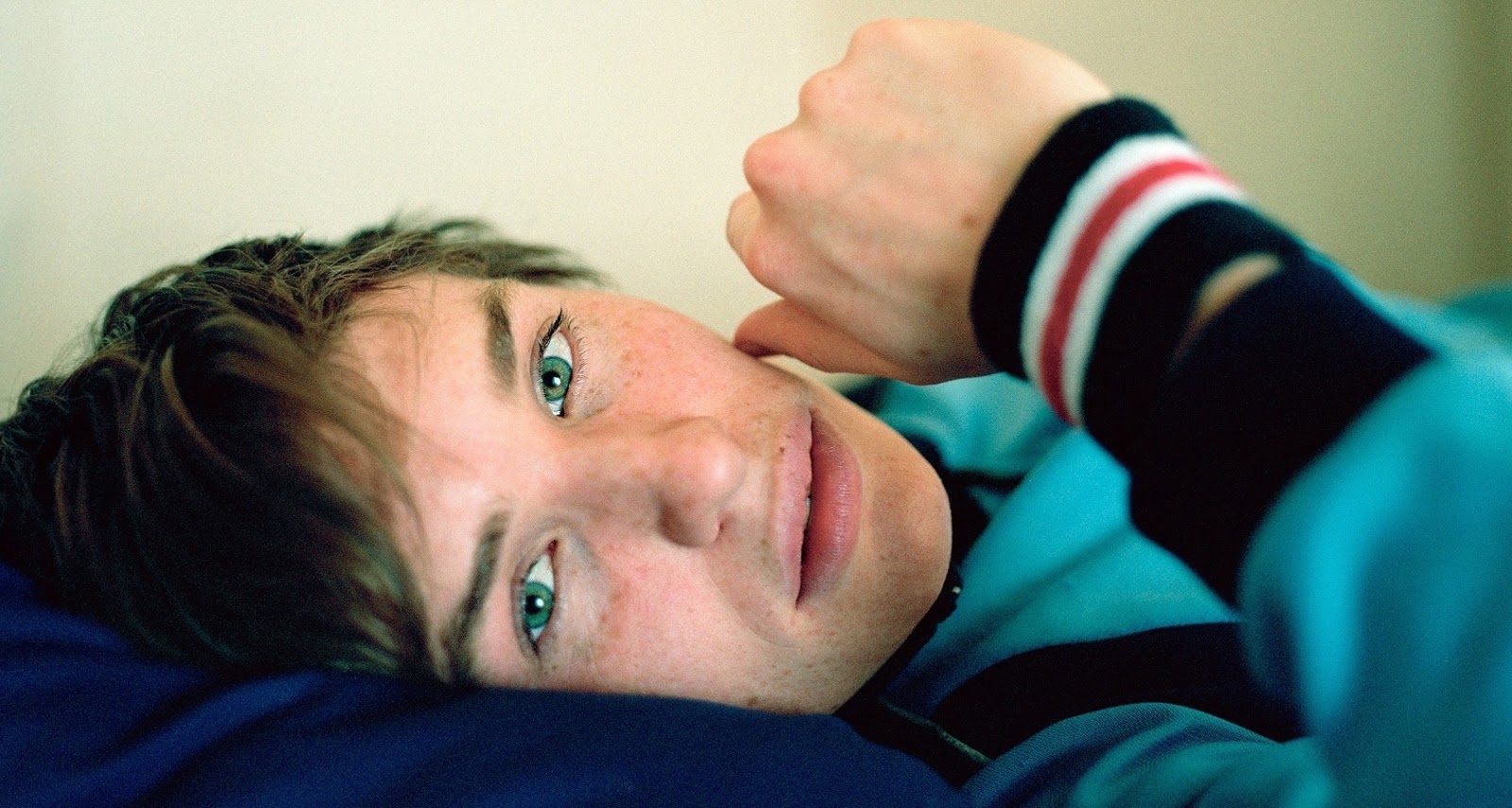 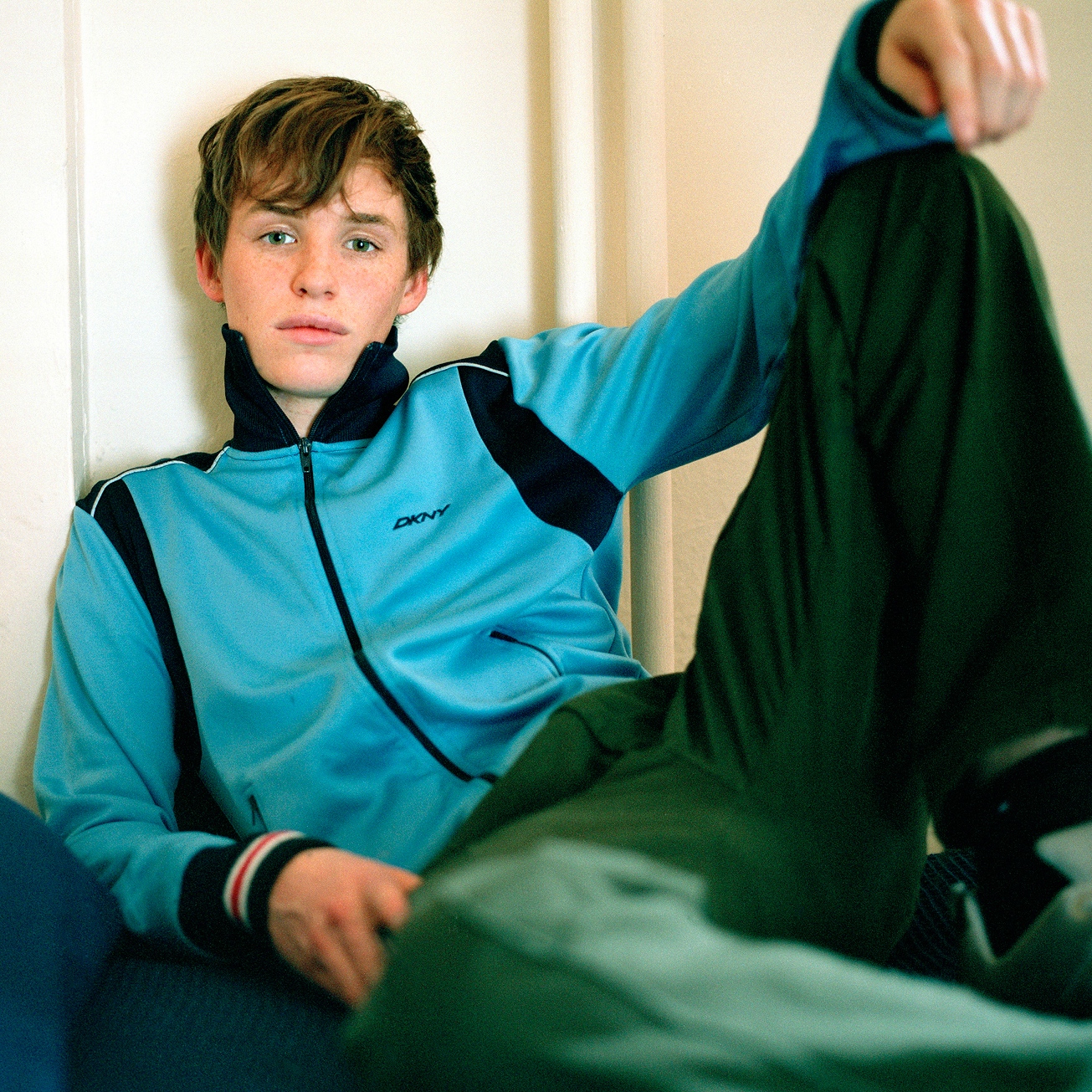 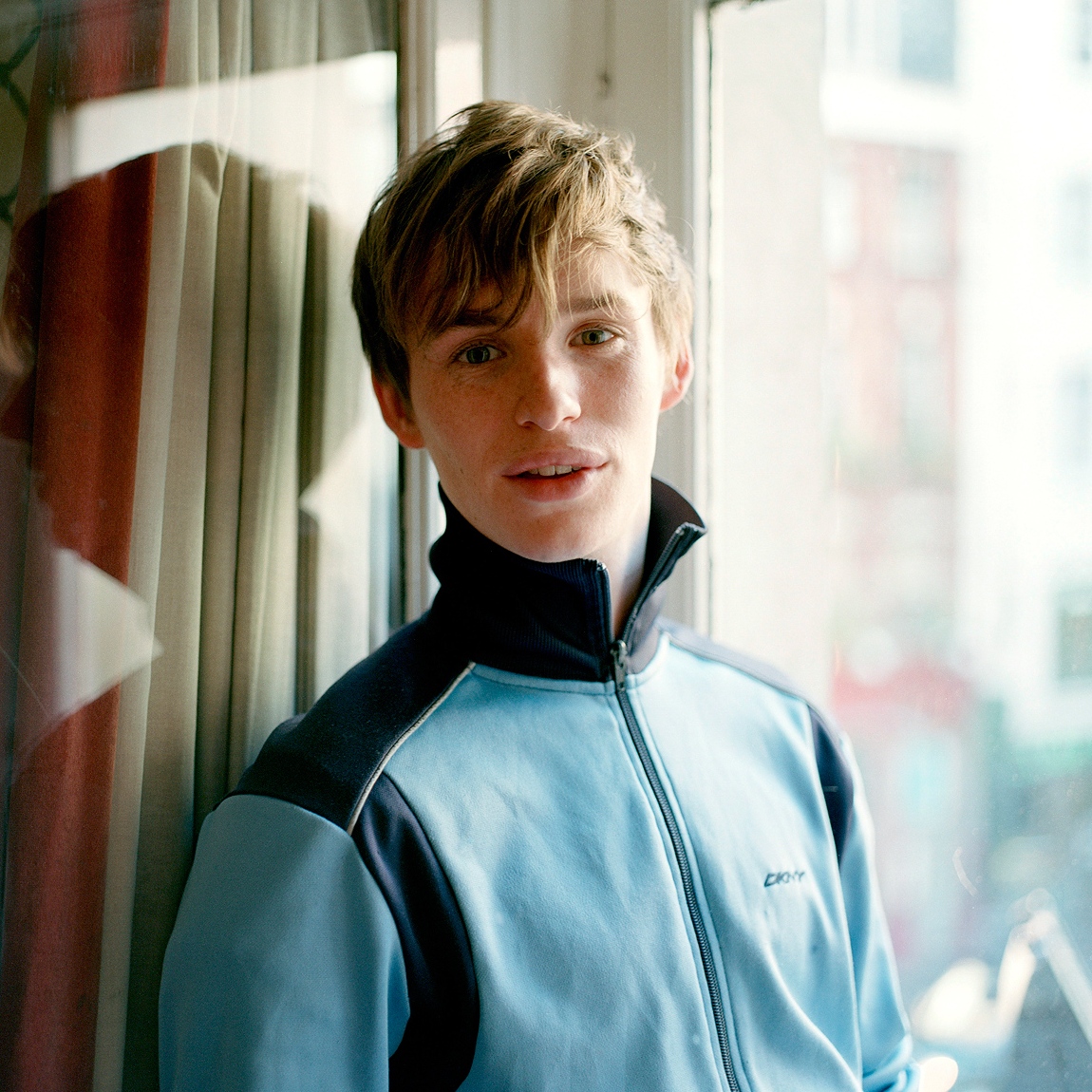 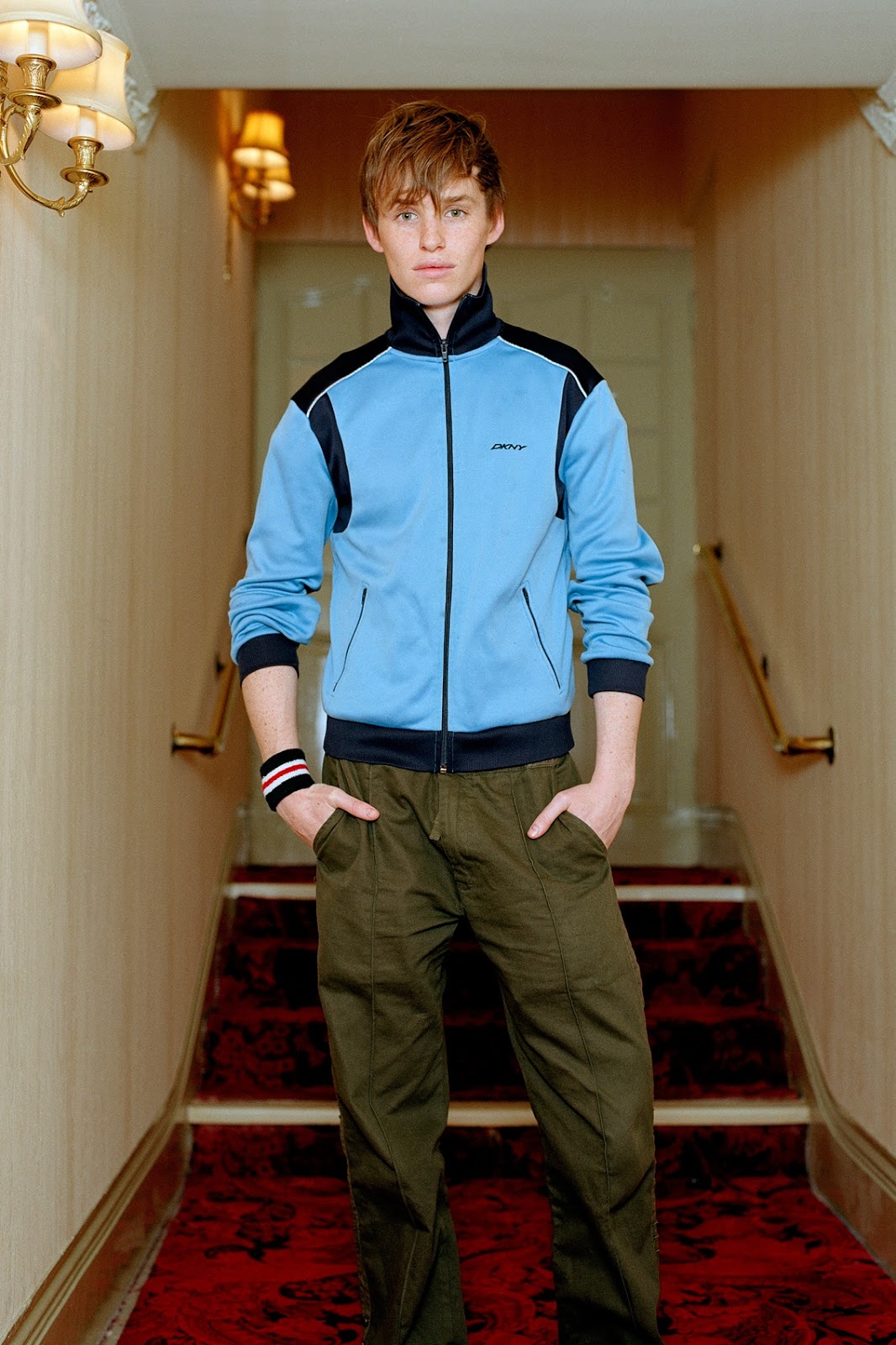 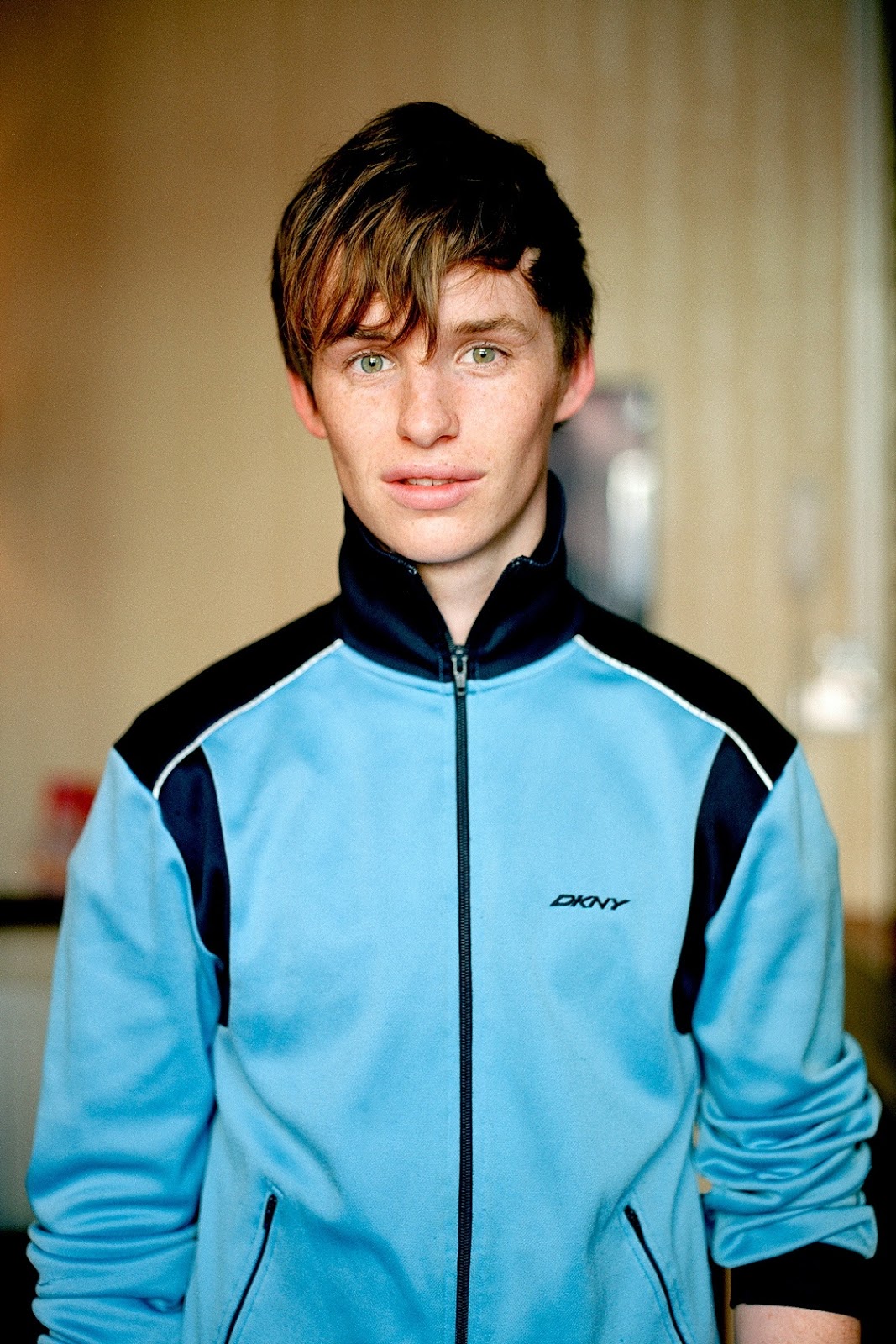 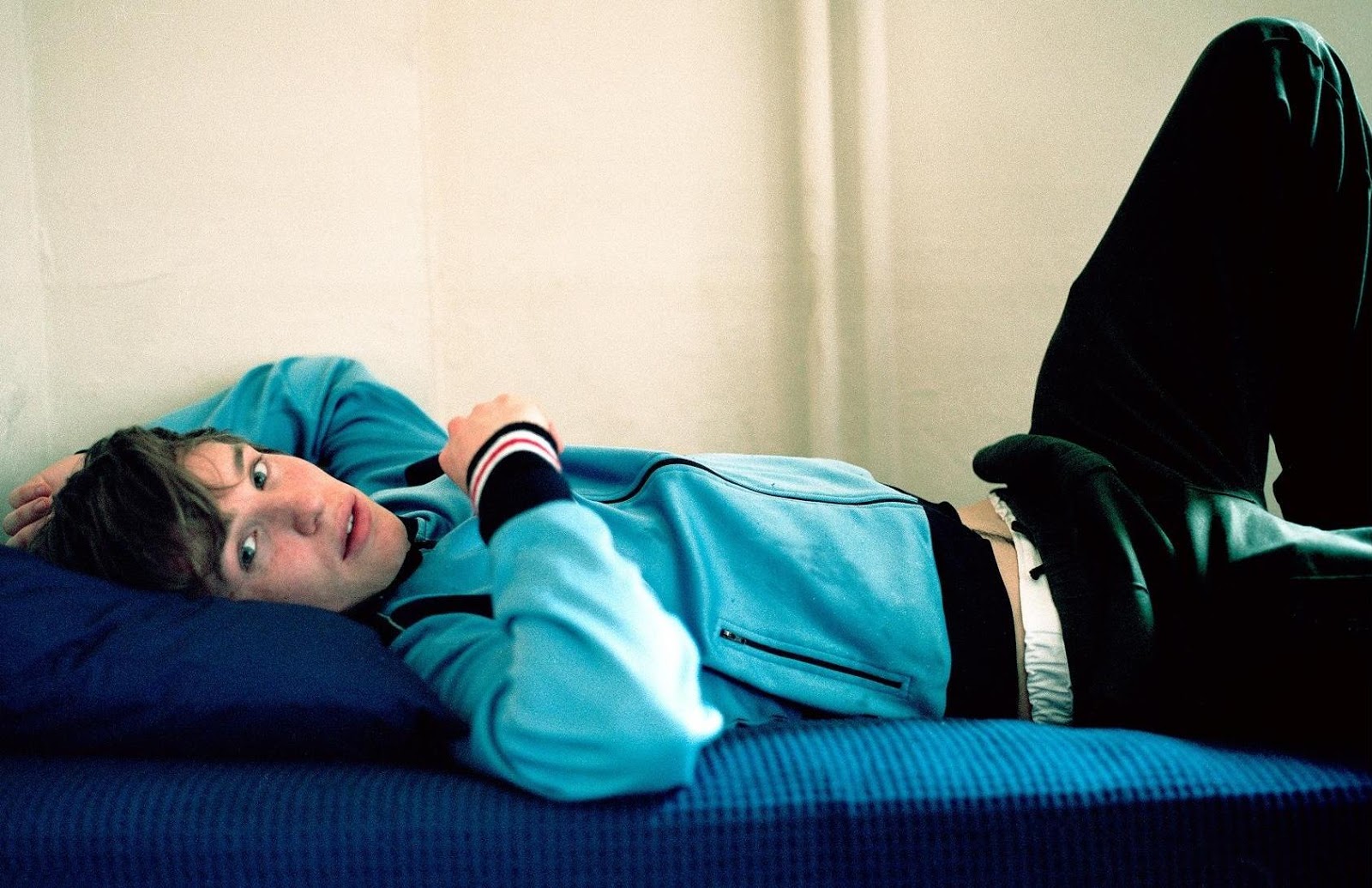 Eddie Redmayne quote:
I was in this play called The Goat with Jonathan Pryce where my character is having a breakdown and he takes it
upon himself to snog his dad. So I had to kiss Jonathan, and one night he succeeded in biting me. Honestly, blood
was pulsating out of my lip to the point where I was on the bus home and people who were in the play were asking
me, “Are you all right? Is your lip OK?” ( x ) 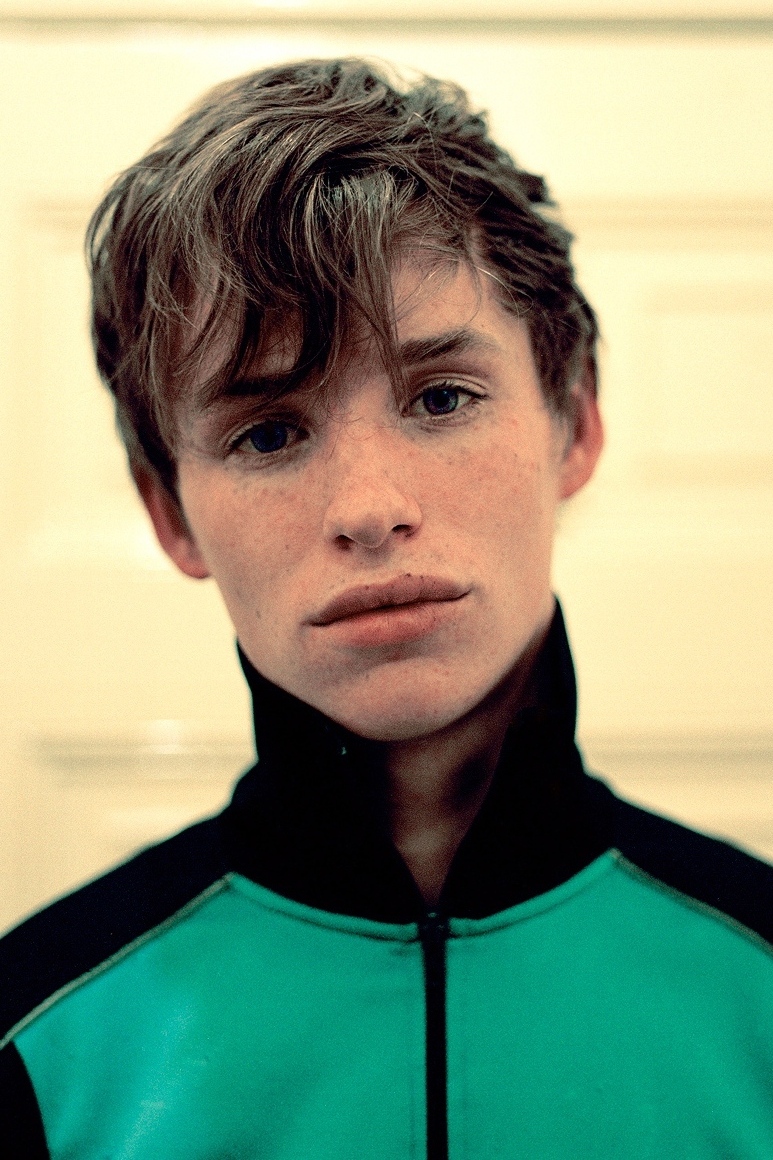 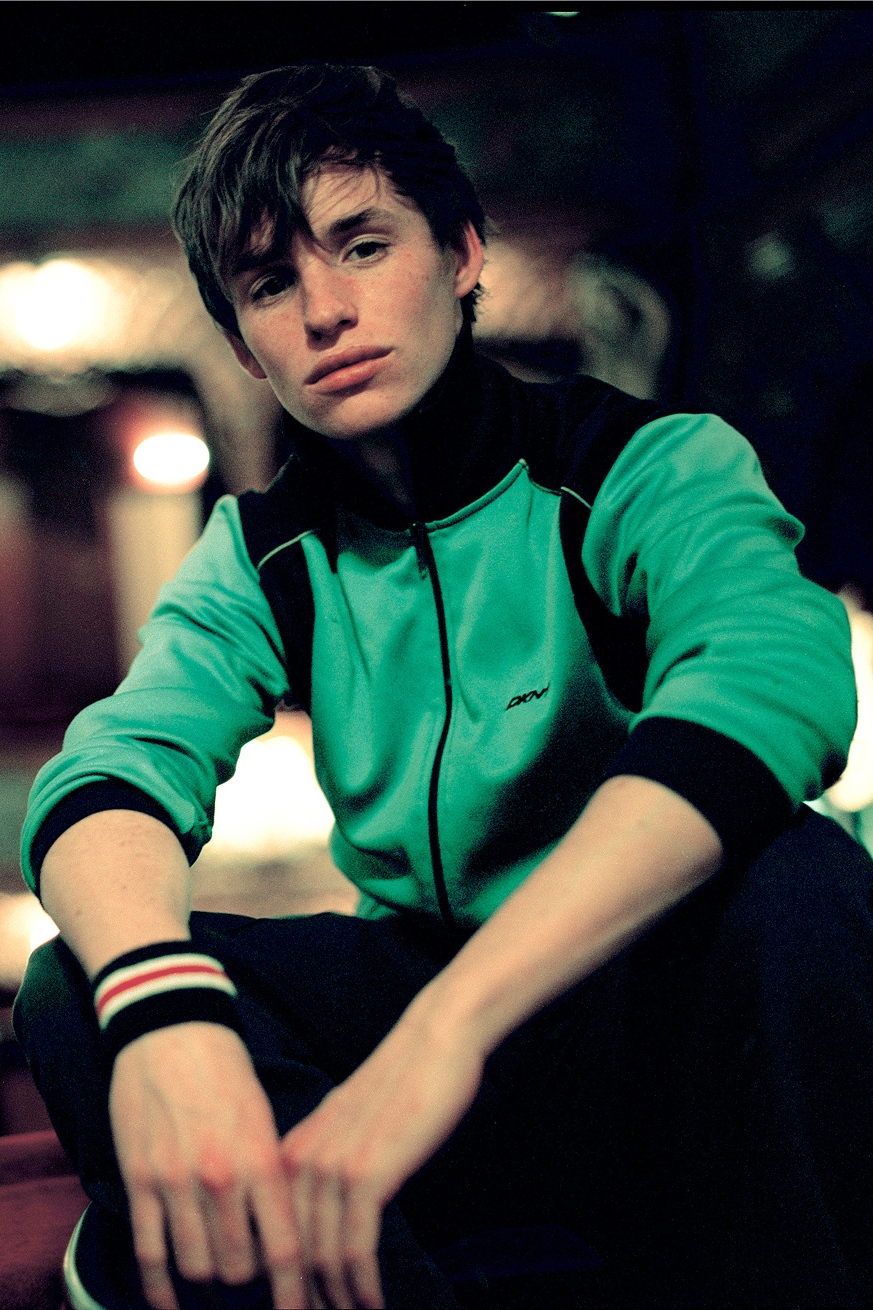 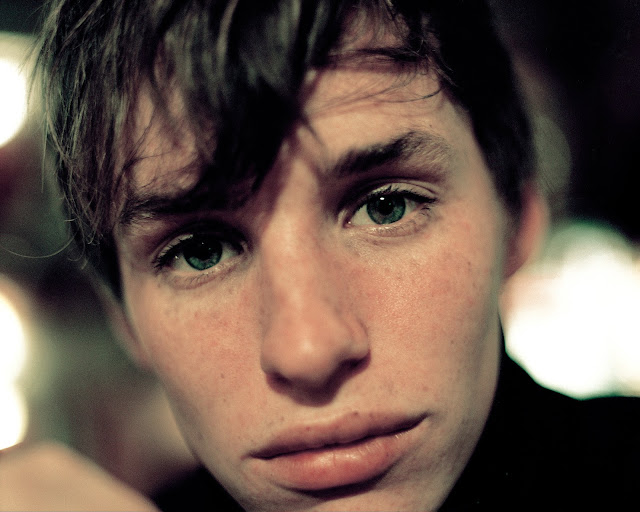 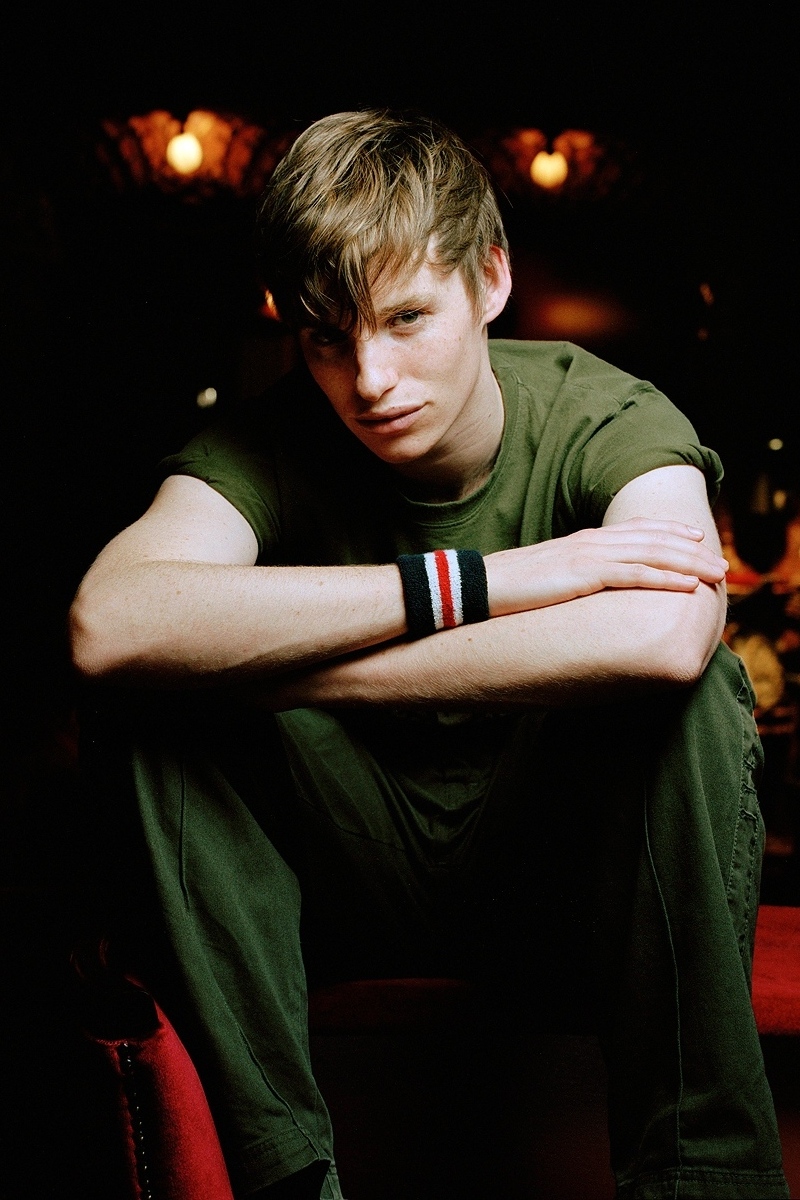 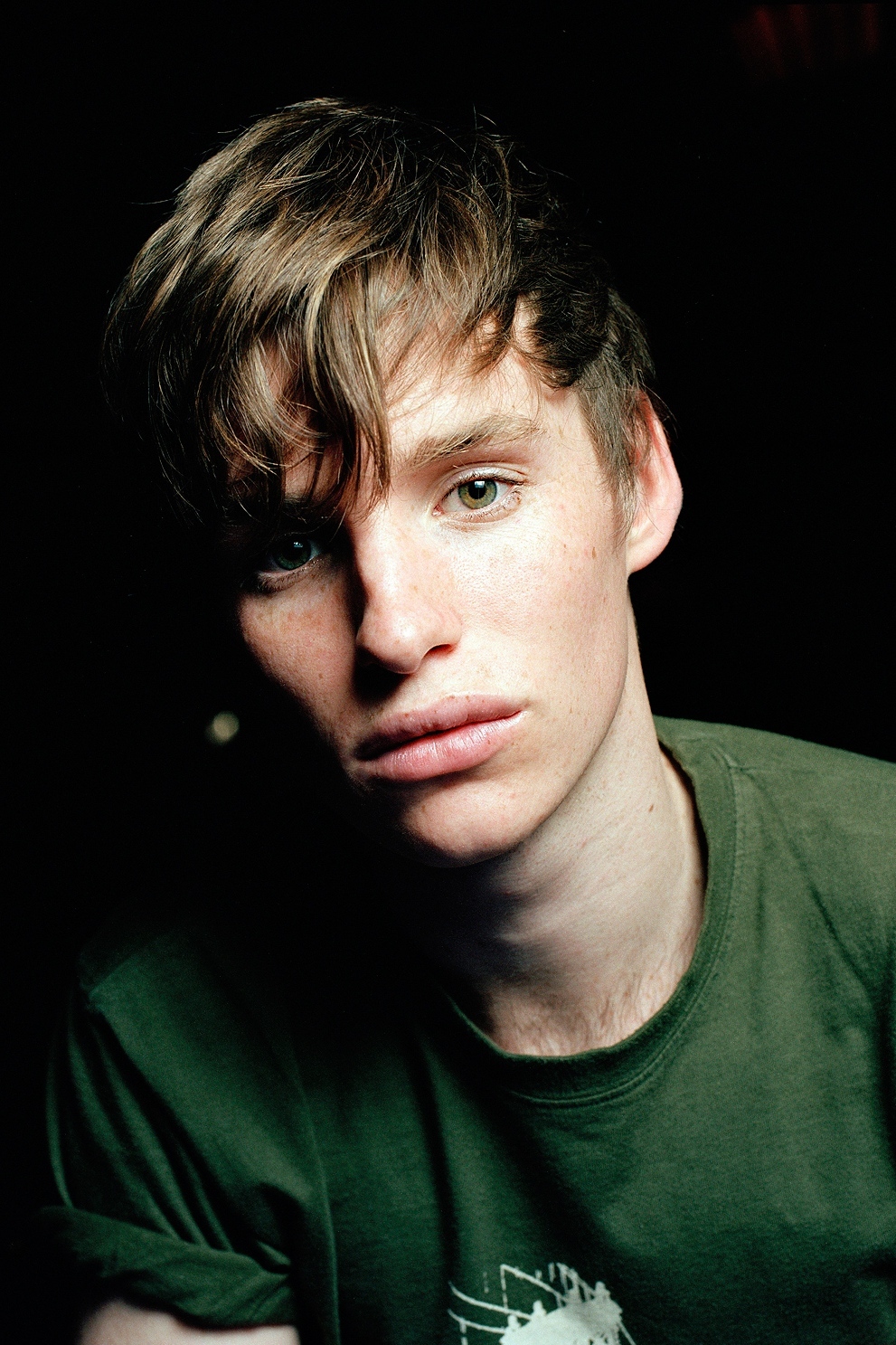 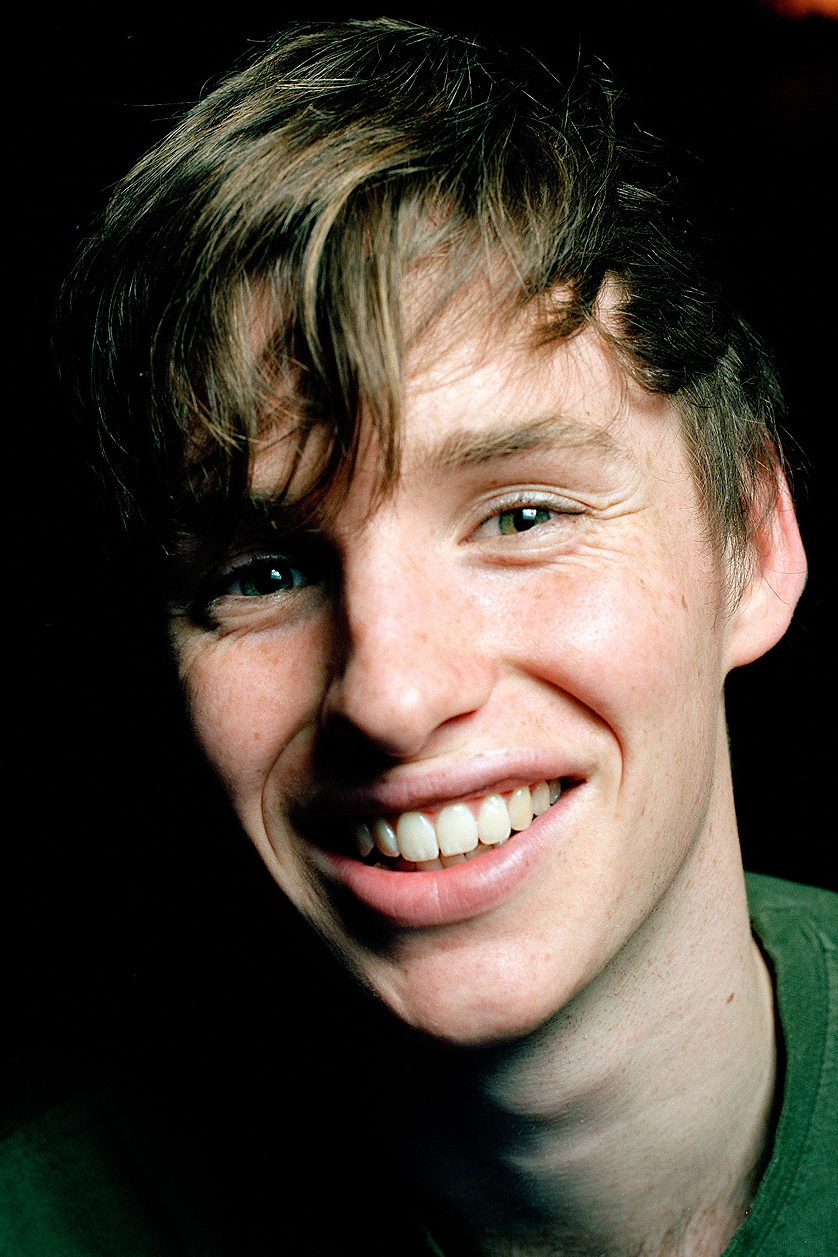 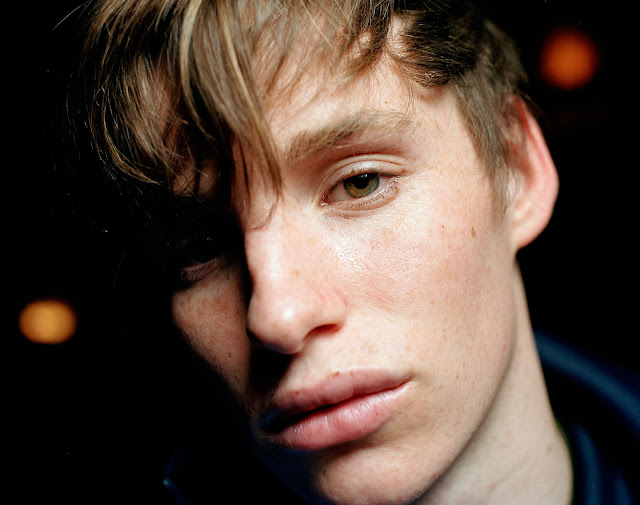 When I finished university, I thought, well, I’ve got this agent, I’ve always said I wanted to act, let’s give it a year and see whether I’m any good at it, whether I need to go to drama school or what. So that was a year of experimenting. I went up to Liverpool and did an Athol Fugard play at the Everyman and then came down to London and was lucky enough to get The Goat. That kickstarted things.
There was a review of  The Goat in Variety, the Hollywood newspaper. An American casting director who was in London read it and called me in for a general meeting. I was given a script to read in order to have something to talk about and that was the script for the film The Good Shepherd. I saw there was this young American guy in it. I thought, 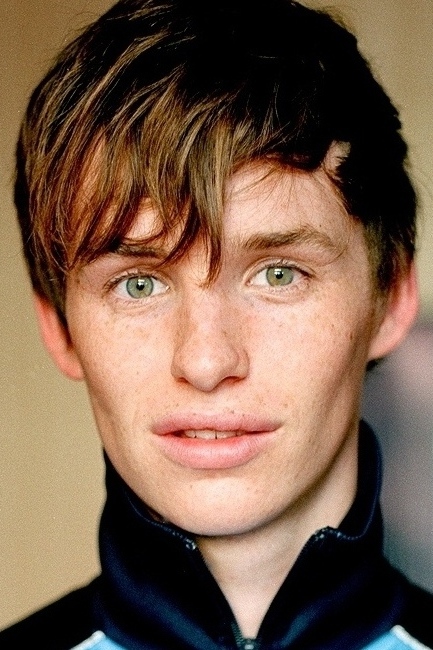 I have nothing to lose, so I asked her if I could try reading this part. Three days later, I met Robert De Niro for an audition. So I have The Goat to thank for that.
The awards … oh man, they blew my mind. The play was definitely an ensemble thing so I really won the awards through working with Anthony Page, and the cast Jonathan Pryce, Kate Fahy, Matthew Marsh – who have all remained close friends because we did such a long run, first at the Almeida and then in the West End – and later Colin Stinton. But what winning awards does is, it makes you realise that perhaps you are doing the right thing and that it’s going to be okay.

About the Photographer:
The photographer's website
PHILIPP EBELING Interview Aint-Bad Magazine
Camera Press - Philipp Ebeling's site
Eddie's photos are in the 9th page of the Archive

Some photos are cropped, the original photos source: eddieredmayne.ru gallery
Posted by Jutka at 3:53 PM