Sirredmayne posted a fabulous Eddie Redmayne photo today. This post is about the event where it was taken. 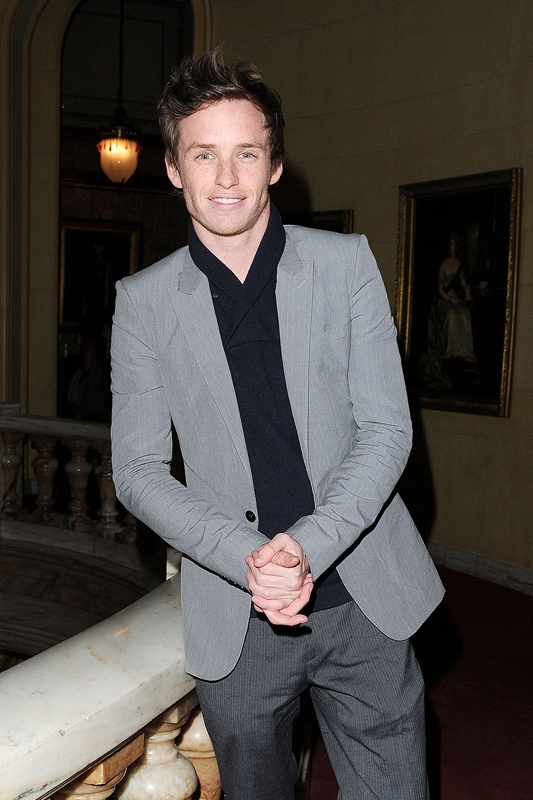 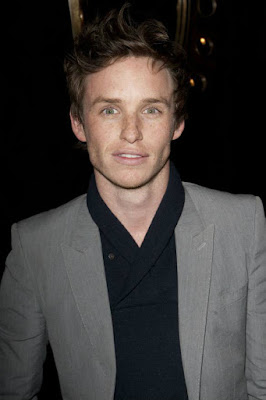 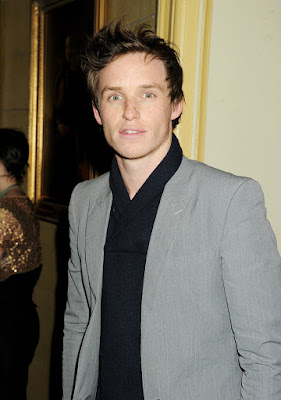 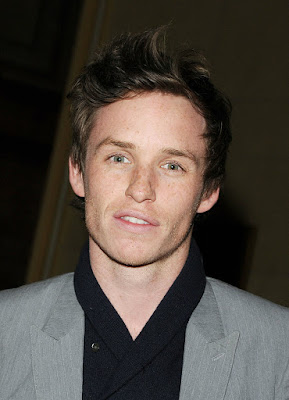 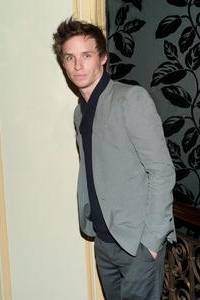 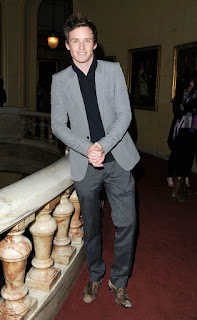 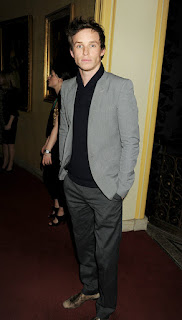 A gala preview for Trevor Nunn's revival of Flare Path was held on10 March 2011 with a host of stars supporting the play's all-star cast led by Sienna Miller, James Purefoy and Sheridan Smith...
...Among the those in attendance for Nunn's first offering in a year-long season as artistic director of the Theatre Royal Haymarket were Eddie Redmayne, Tom Hiddleston, Matthew Williamson, Stephen Baccari, Rebecca Night and Susannah and Julian Fellowes. (x) 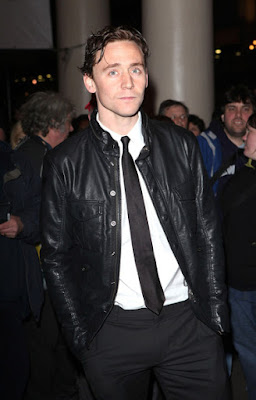 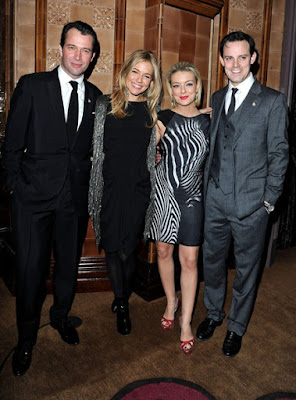 It is 1942. At the Falcon Hotel, on the Lincolnshire coast, Teddy a young RAF bomber pilot celebrates a reunion with his actress wife Patricia. They are thrown into upheaval when Peter, Patricia's ex lover and Hollywood heartthrob arrives and an urgent bombing mission over Germany is ordered. Who will make the sacrifice during the long night, as Patricia finds herself at the centre of an emotional conflict as unpredictable as the war in the skies. Flare Path is a story of love and loyalty, courage and fear.
Based on Rattigan's own experiences as a tail gunner in the RAF during the Second World War, he later reworked Flare Path into a screenplay and in 1954 the re-titled The Way to the Stars starring Michael Redgrave was released.

Sienna Miller is the fiancée of Tom Sturridge
(he's one of Eddie's best friends).
Sheridan Smith is a friend of Eddie too, she was
a member of the National Youth Music Theatre
from 1995–2001.