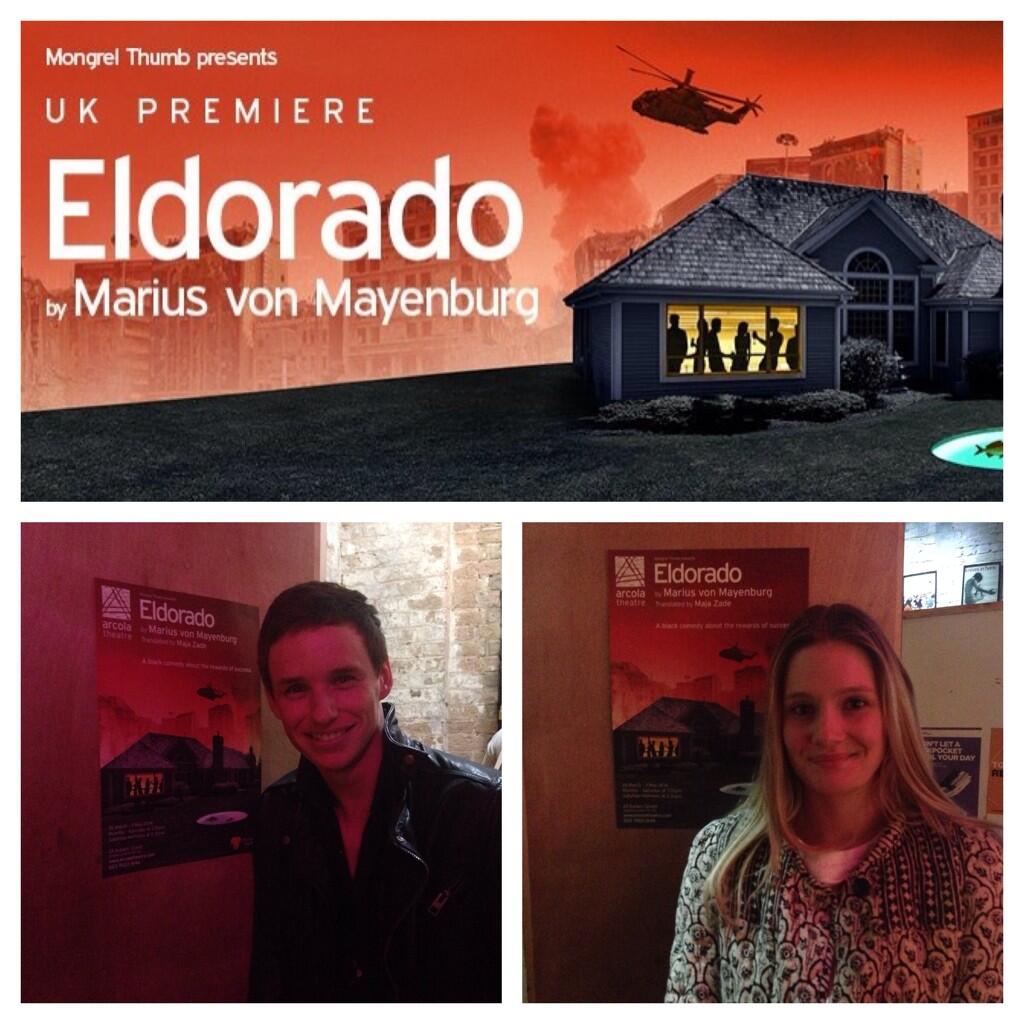 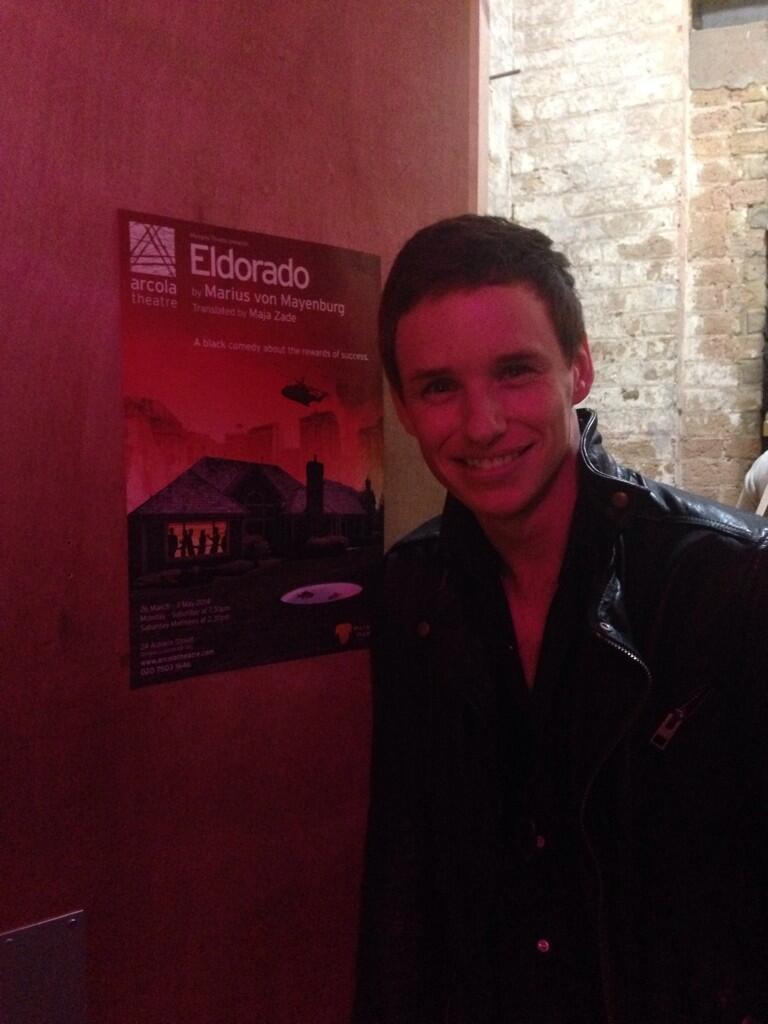 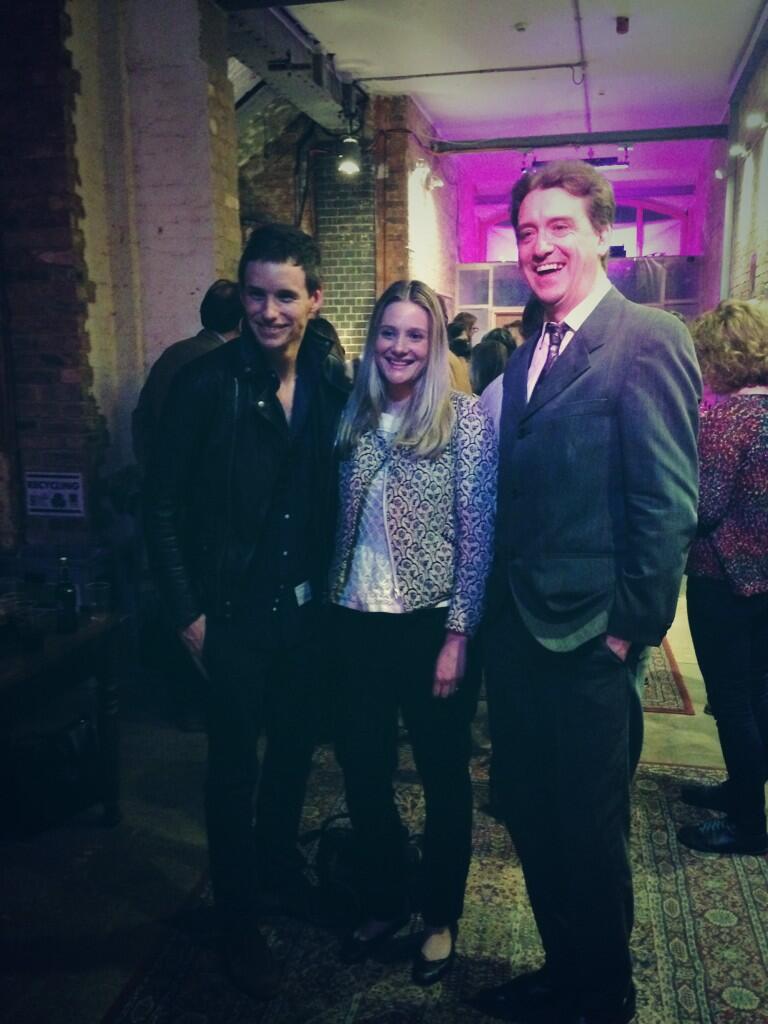 About the play:
Anton's got it made: dream house, artistic wife, baby on the way. And, as the smoke rises from another city saved by coalition bombs, there's a fortune to be made rebuilding the wreckage. So what's he doing forging his boss's signature? And why has his wife crushed her hands under the piano lid? Painfully funny scenes of married bliss in meltdown and the insistent presence, on their screens and in their dreams, of the West's far-flung and half-forgotten wars - Eldorado asks what happens when the drive for success carries us past our coping point.
Arcola Theatre
24 Ashwin Street,Dalston, London E8 3DL
26 March - 3 May 2014
Review of the play
Hannah was there with him too.
Rex Features stock photo library here My note about Romola Garai and Simon Dormandy: Both of their surnames are Hungarian.
Garai means: from Gara (Gara is a village 189 km South from Budapest) Her great-grandfather,
Bernhard "Bert" Garai, a Hungarian immigrant. (x)
Dormandy (Dormándy) means: from Dormánd ( Dormánd is a village 115 km East from Budapest).
The "y" in the end refers to noble origin.