Chicane (Mark Winter) sketches signed by Eddie Redmayne and Alfred Molina
Eddie Redmayne’s star is certainly on the rise. Apart from his obvious talent, he is one of the nicest people in the film and theatre world and always has time to stop and chat and sign some ‘graphs. He has appeared at London’s Donmar Warehouse twice over the last few years – in John Logan’s RED and Shakespeare’s RICHARD II....
Source (read more): Chicane Pictures 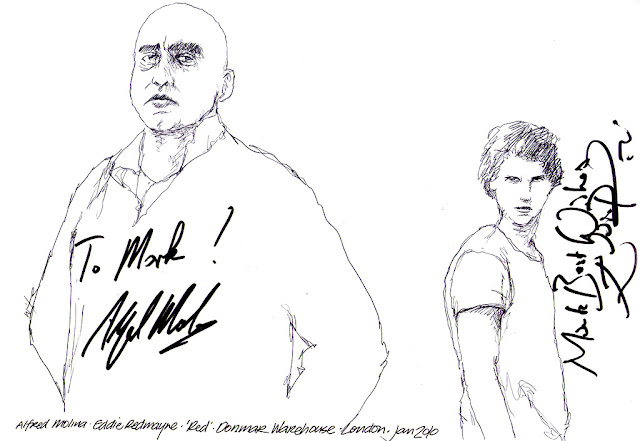 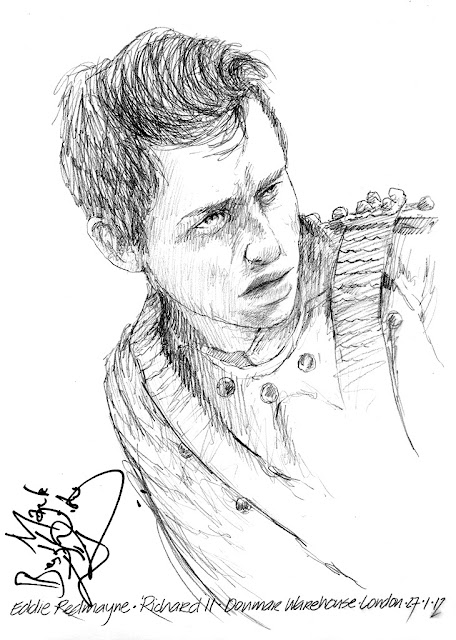 About the artist: Mark Winter is an award-winning New Zealand cartoonist, designer and film maker and his pen name, Chicane, signifies a deceptive bend.... He is currently living in London. - read more 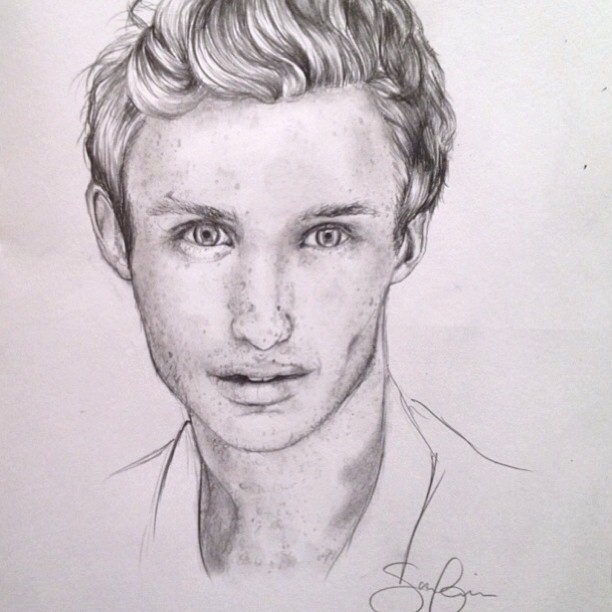 The last one is a colorful fanmade picture I found on Twitter.
Gordy from The Yellow Handkerchief. - It's not a painting, but a capture modified with an editing software I think. 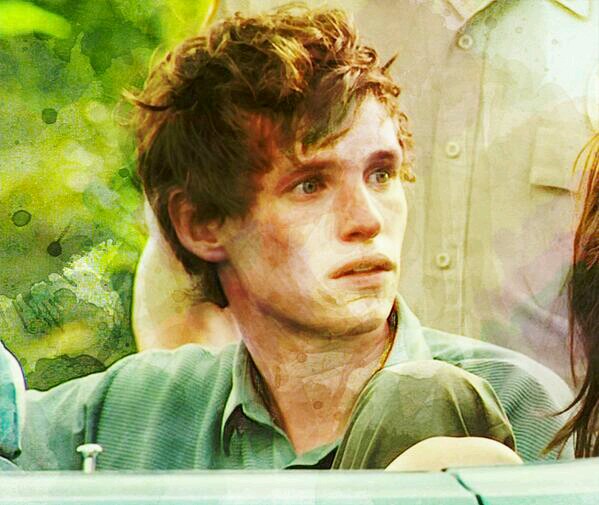 Email ThisBlogThis!Share to TwitterShare to FacebookShare to Pinterest
Labels: artwork