Eddie was in the Young Vic Theatre yesterday evening
He saw the new drama Oh My Sweet Land (started 7:45pm)
An urgent new play exploring the crisis in Syria through the true stories of refugees.
Here are a few fan photos from the foyer of the theatre.
Great selfie with Eddie Redmayne
source: kberry1626 via @bespokeredmayne 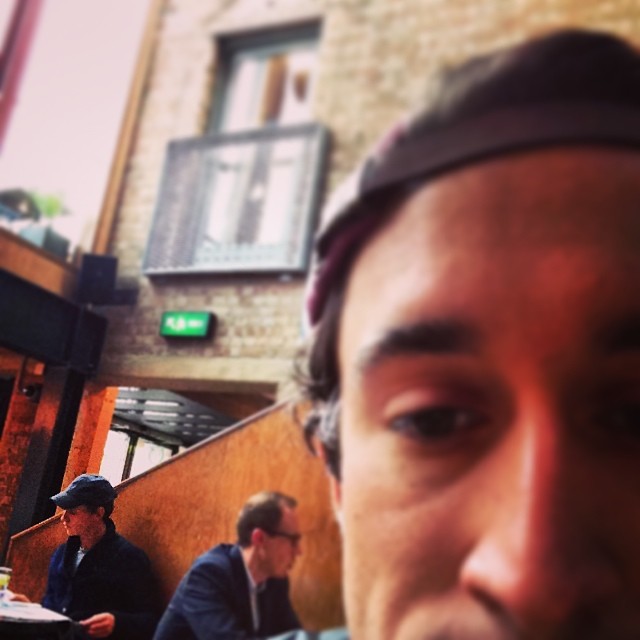 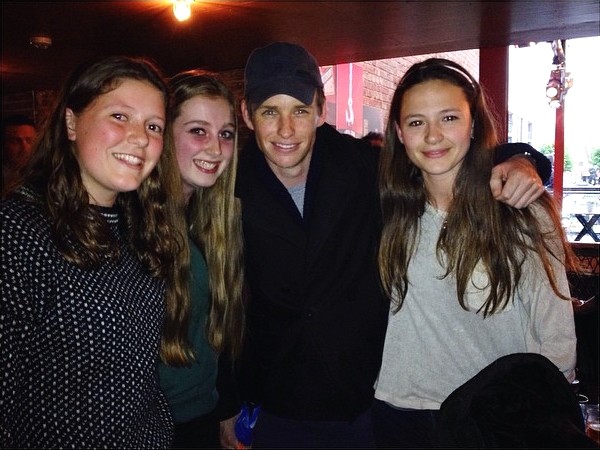 And one more fan photo

source @AniaMags via @bespokeredmayne
She wrote on Twitter: I'm currently standing within a metre of Eddie Redmayne. - Look!
- I hear the people sing. ...and no I can't talk to him. I'm with school, he's with friends, maybe it's just not meant to be.
In other news the play was great but John Snow (Kit Harington) from Game of Thrones was also there...and I was the
one who had to take the picture of people with him . 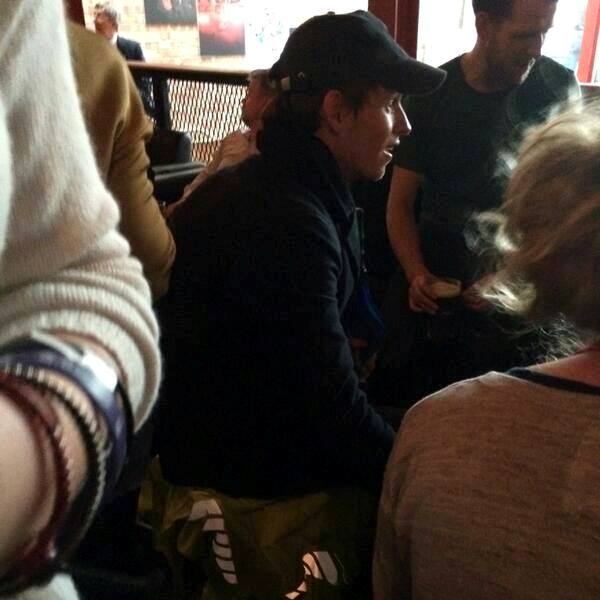 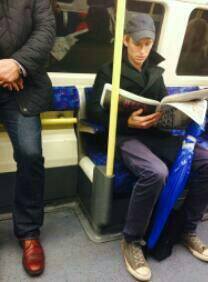 Kit Harington quote (x):
"People are obsessed with this idea of poshness. This whole Cumberbatch, Hiddleston, Eddie Redmayne thing — they’re good actors and they deserve to be where they are, and not because they went to Eton,"

Update 03 May:
Photo from Twitter (to the right)
Eddie on the Tube on 1th May
source: Amy @_soupernatural
She tweeted:
My friend saw Eddie Redmayne on the tube on Thursday
and she texted me a picture omg look at his lil hat.