Eddie for the March 2008 Issue of Interview magazine 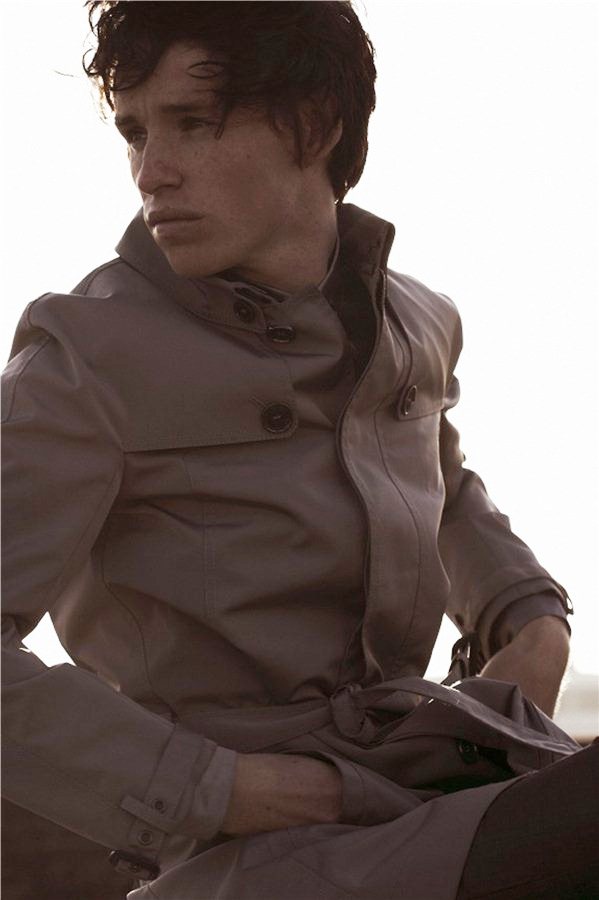 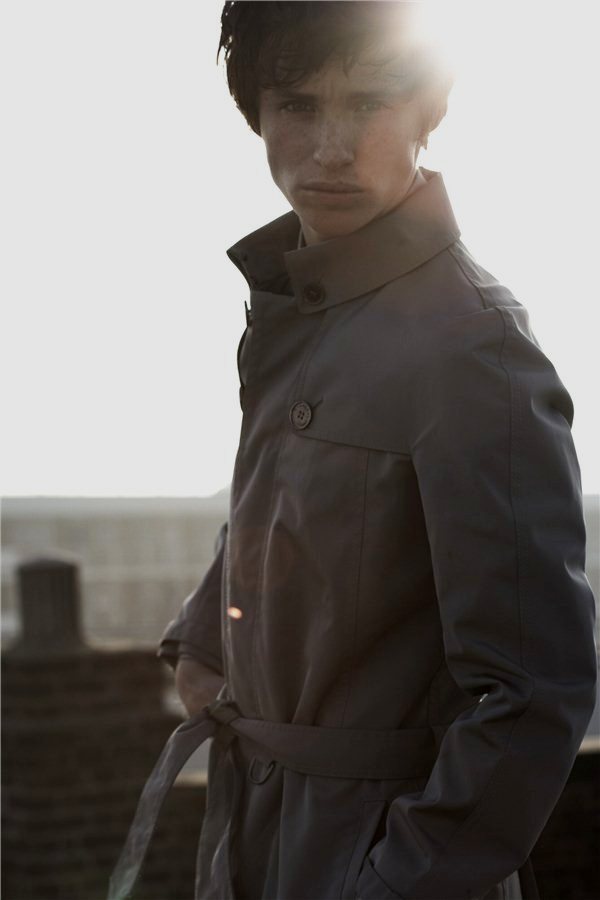 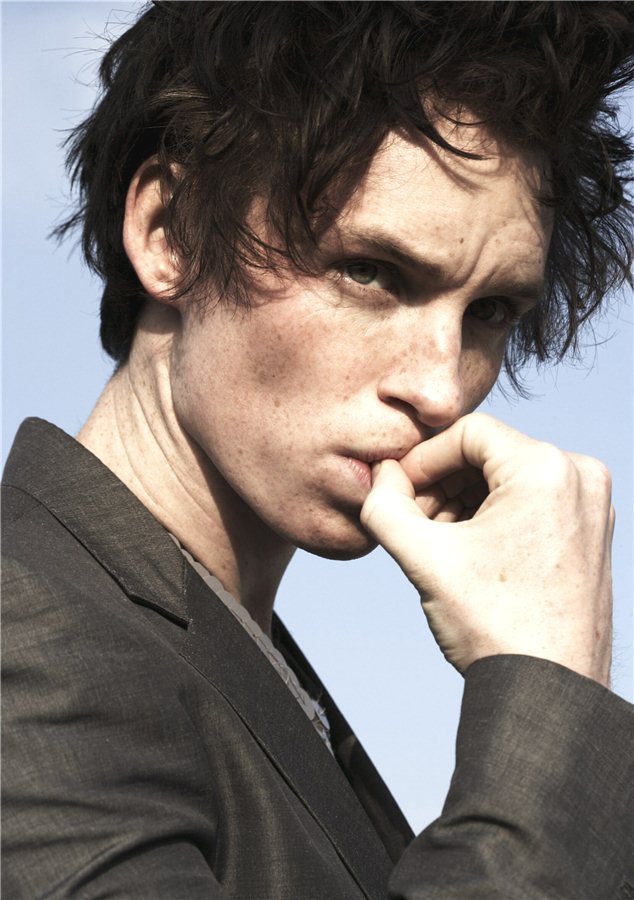 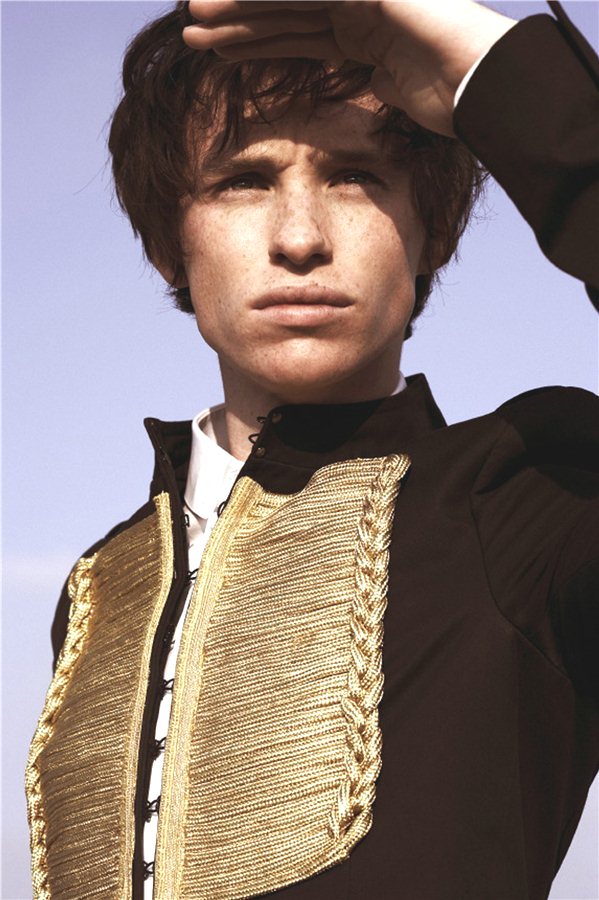 The photos were taken by Takay on Dec 21, 2007, the Eddie Redmayne interview by Chistopher Bailey
(Burberry director) was in January 2008, before Eddie went to the Sundance Film Festival.
They talk about:
- his family holiday in South Africa and his next trip to the Sundance without girlfriend,
- Marokko, where Tara went for the New Year with friends
- Savage Grace and working with Hugh Dancy - I quoted from this in my post about Hugh.
- horse riding in Elizabeth I. and The Other Boleyn Girl
- Julianne Moore's and William Hurt's working method
- what theatre and film means for him - Scarlett Johansson's must watch film list
- living in LA for 3 month, while he was working on Powder Blue with Forest Whitaker and Jessica Biel
- New Orleans, where he spent some time during the shooting of The Yellow Handkerchief
- cooking bread sauce and making a huge ham at Christmas
- filming process - co-star friendships - his wish to go back to the theatre
"Because you do use different muscles in theater than in the movies.
It’s time for me to check that those muscles are still functioning..."  link to the full interview again
In his latest interview at the Miss Saigon Press Night he talked about his wish to work in theatre again. 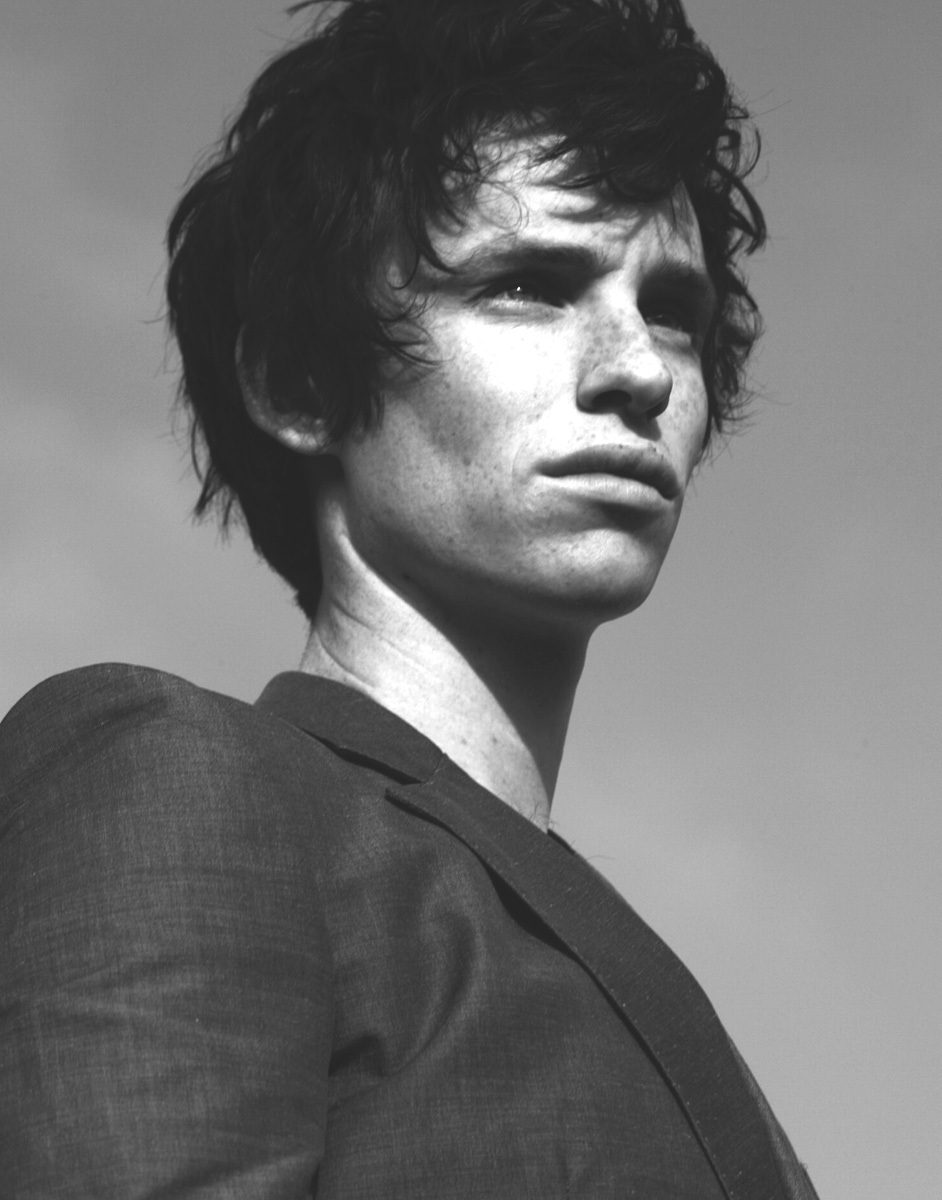 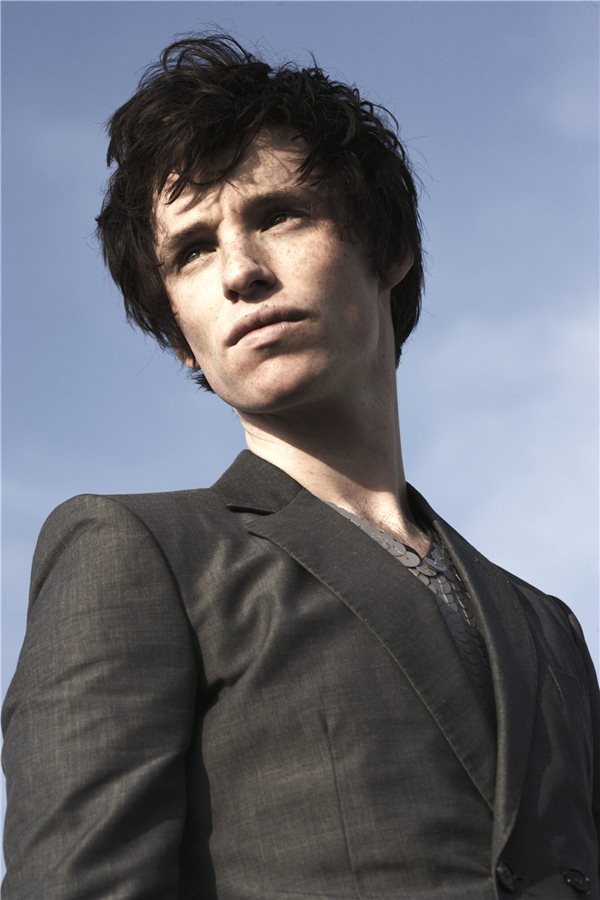 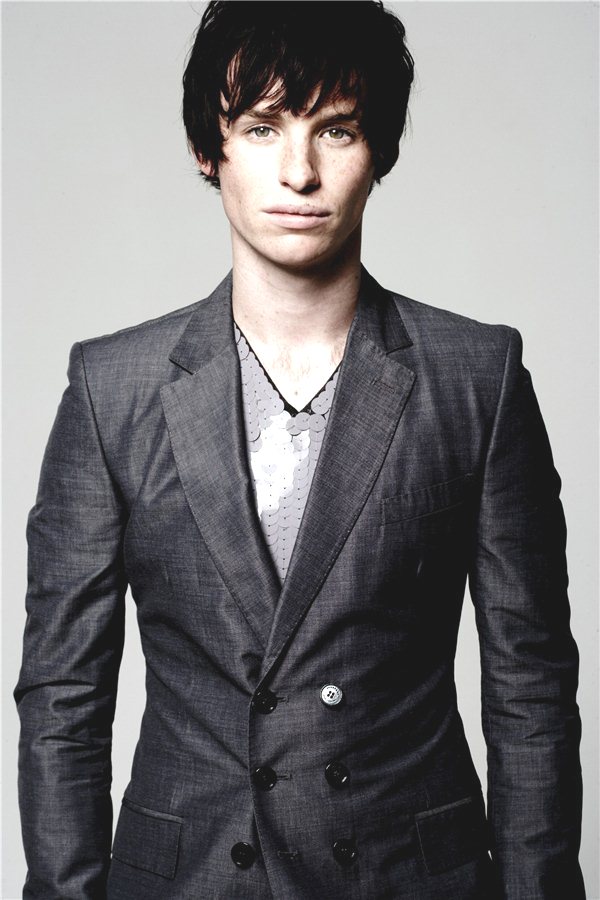 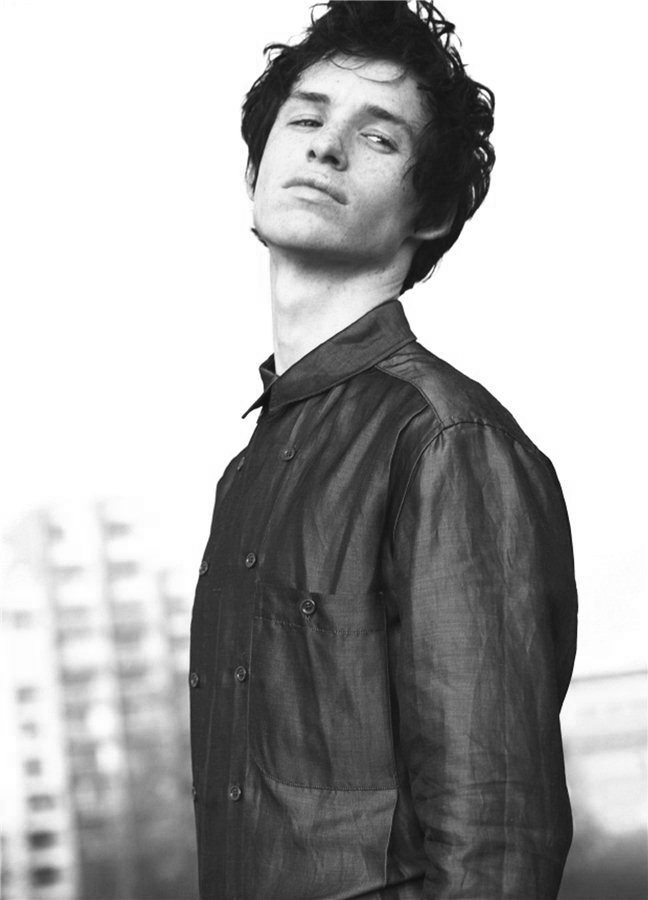